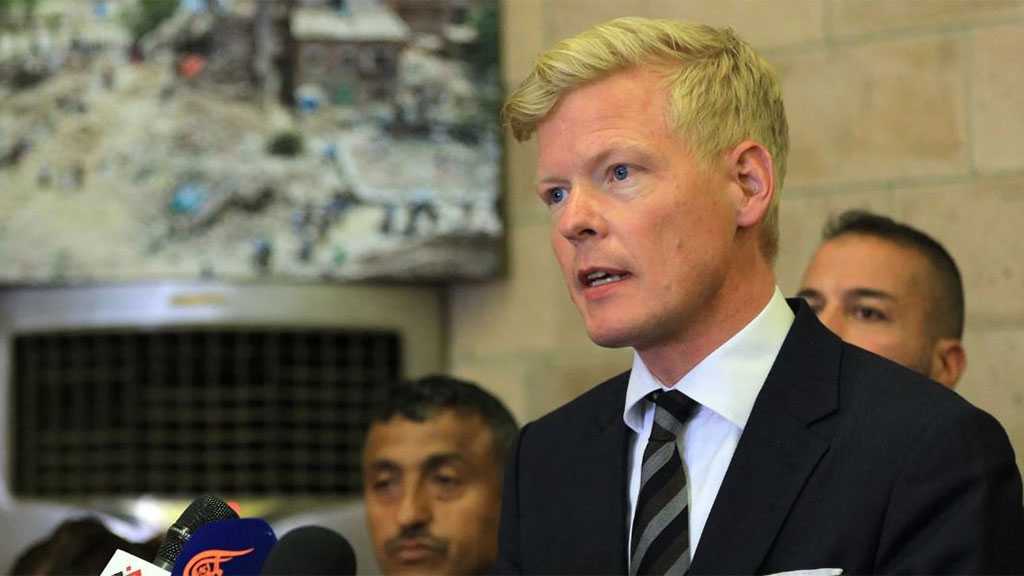 The United Nations special envoy for Yemen on Friday expressed surprise and delight as the truce between the warring parties in the Arab country holds up, saying the agreement could be a precursor to a broader peace deal.

"The truce is holding and this is to the surprise of many analysts who are out here…and I have to say that I'm also surprised at the commitment that the parties have shown, despite all the challenges," Hans Grundberg said at the Yemen International Forum in Stockholm, Sweden.

"We know that it is fragile, yes, it’s far from perfect, but it is holding," he hastened to add.

The UN-brokered truce between the Saudi-led coalition and the Ansarullah resistance movement, which came into effect in April, was extended for another two months on June 2.

As part of the ceasefire, commercial flights have resumed from Sanaa International Airport to Amman and Cairo, while oil tankers have also been able to dock in the port of al-Hudaydah.

The elusive truce has provided a rare let-up in the Saudi-led coalition’s attacks on the Arab country, even though the coalition has been accused of a series of ceasefire violations.

The truce “has delivered some humanitarian respite to the population that is unprecedented in terms of the history of the conflict, and from that point of view, it also provides us with scope and breathing space for engaging on a political settlement,” Grundberg was quoted as saying by AFP on the sidelines of the forum.

He said the warring parties have been holding direct UN-backed meetings in the Jordanian capital of Amman for the first time in a year, saying the truce could be the first step towards a broader settlement of the protracted crisis.

“The truce provides us with steps that normalize life in certain small areas for the Yemeni population, and that I think is both important, but also symbolic," he said.

“The obvious wish that I have is that this normalization, not only on the airport but on all other issues that we’re engaging on, continues.”