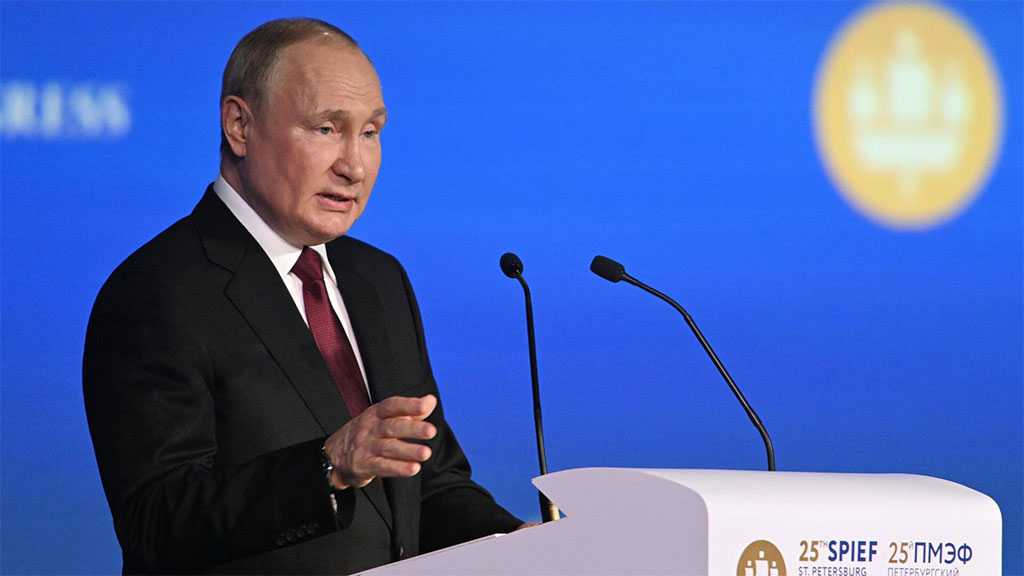 The emergence of new power centers that have the right to protect their systems, economic models, and sovereignty has ended "the era of the unipolar world", Russian President Vladimir Putin said Friday, in what the Kremlin described as an “extremely important” speech.

Addressing the St. Petersburg International Economic Forum [SPIEF], Putin said the Western sanctions on Russia over its military operation in Ukraine have boomeranged, exacerbating social and economic crises across the West, especially in Europe.

He went on to stress that the so-called "golden billion" countries still pretend they are superior and consider other countries to be their colonies, blaming them for deliberately undermining the foundations of international order.

Putin also pointed out that the US can steal any person, group, or state's money over something it does not approve of. The Russian president was particularly scathing in his criticism of the European countries, terming their decision to impose sanctions on his country as "crazy" and "not well thought out."

“The European Union has completely lost its political sovereignty, and its bureaucratic elites are dancing to someone else’s tune, accepting whatever they are told from above, causing harm to their own population and their own economy,” he told the annual business forum.

European Union [EU] citizens will pay the price for “decisions divorced from reality and taken contrary to common sense,” Putin added, saying direct losses from sanctions could exceed $400 billion in a year.

He also noted that blaming Russia for soaring energy prices and inflation in the West amounted to “stupidity” and was “designed for people who can’t read or write.”

He dubbed sanctions against Russia – in particular fertilizer and grain exports – as one of the reasons for growing global food insecurity, warning that if there is famine in the world’s poorest countries, it will be “entirely on the conscience of the US administration and the European bureaucracy."

He further said Western nations sought to use sanctions to crush the Russian economy by destroying logistics chains, and hitting Russian industry, finance, and living standards, but they failed to accomplish those goals.

Additionally, the Russian leader said his country was ready to send food to Africa and the Middle East, where the threat of famine is most acute, but faces “logistical, financial, transport” obstacles imposed by the West.

Commenting on the Ukraine conflict, which is now into its fourth month, Putin said Russia sent troops there because the West refused to abide by its obligations, and it was “simply impossible to reach any new agreements with them.”

The decision to launch the offensive, he asserted, was “forced, but necessary,” as Russia had every right as a sovereign country to defend its security and protect its citizens and residents of Donbas from “genocide by the Kiev regime and neo-Nazis who received the full protection of the West.”

He said the West spent years turning the former Soviet republic into an “anti-Russia” state and supplying it with weapons and military advisers while stressing that they “did not give a damn” about Ukraine’s economy or the lives of its people, but “spared no expense to create a NATO foothold in the east, directed against Russia, to cultivate aggression, hatred, and Russophobia."

“All the objectives of the special military operation will be unconditionally achieved,” Putin declared.

He said Russia will “never follow the path of self-isolation” but will expand interactions with those who are willing to trade with it, adding that there are “many such countries.”

“Truly sovereign states are always committed to equal partnerships,” while “those who are weak and dependent, as a rule, are busy looking for enemies, planting xenophobia, or finally losing their originality, independence, blindly following the overlord,” he said.

The speech came hours after Ukrainian President Volodymyr Zelenskyy met with British Prime Minister Boris Johnson in Kiev, and said Russia must be held accountable for the food crisis it has caused.

Johnson said he intends to help intensify sanctions on Russia and vowed to strengthen support for Ukraine, including the supply of heavy weaponry. 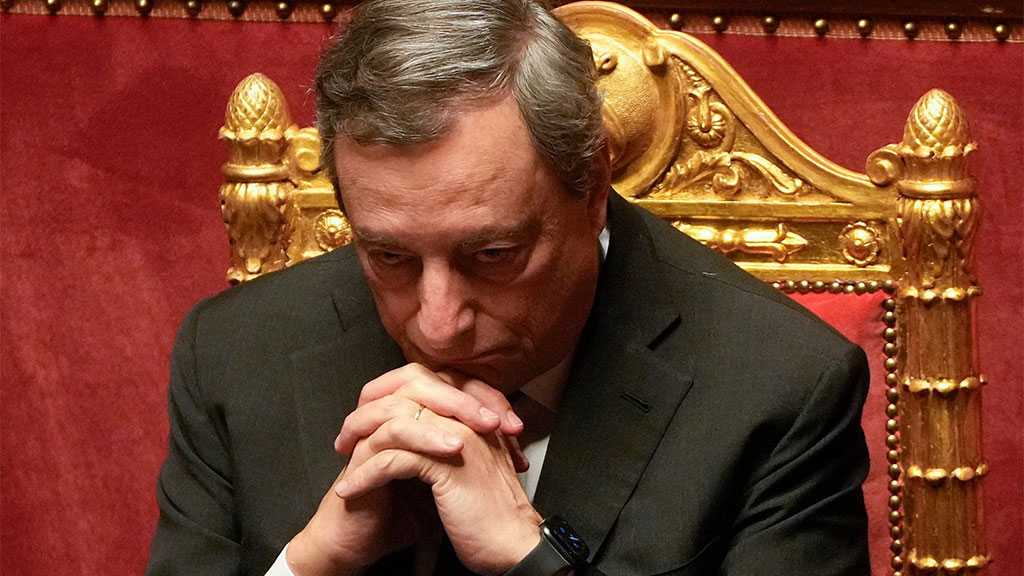 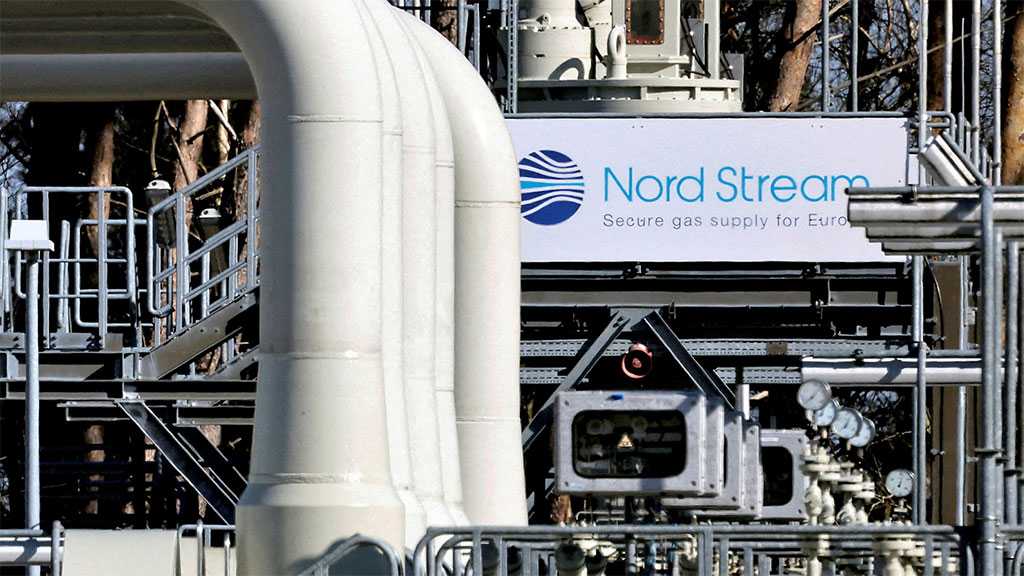 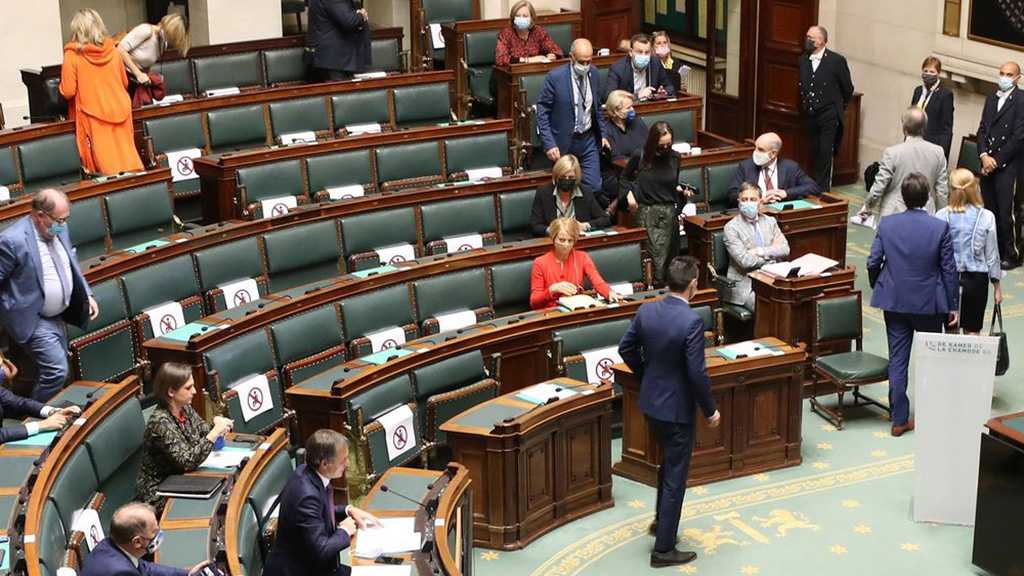 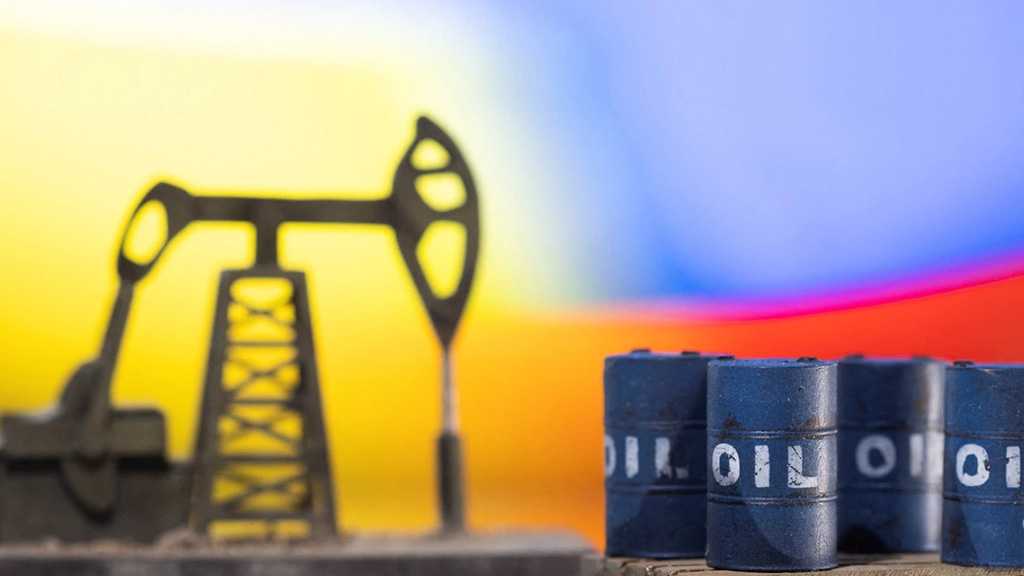