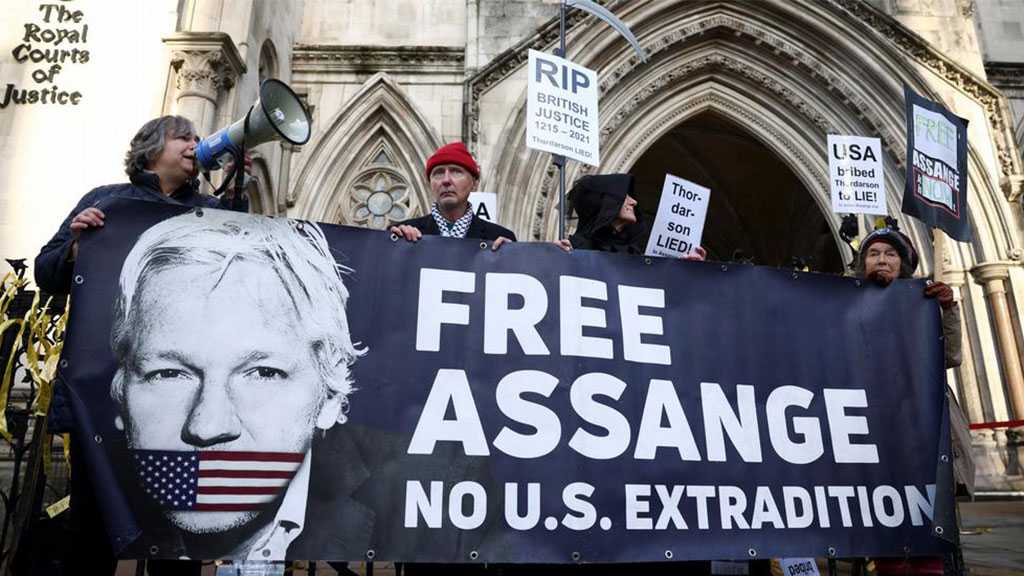 Assange is wanted by US authorities on 18 counts, including a spying charge, relating to WikiLeaks’ release of vast troves of confidential US military records and diplomatic cables which Washington said had put lives in danger.

His supporters say he is an anti-establishment hero who has been victimized because he exposed US wrongdoing in conflicts in Afghanistan and Iraq, and that his prosecution is a politically motivated assault on journalism and free speech.

The Home Office said on Friday that his extradition had now been approved but he could still appeal the decision. WikiLeaks said he would.

“In this case, the UK courts have not found that it would be oppressive, unjust or an abuse of process to extradite Mr Assange,” the Home Office said in a statement.

“Nor have they found that extradition would be incompatible with his human rights, including his right to a fair trial and to freedom of expression, and that whilst in the US he will be treated appropriately, including in relation to his health.”

Originally, a British judge ruled that Assange should not be deported, saying his mental health problems meant he would be at risk of suicide if convicted and held in a maximum-security prison.

But this was overturned on an appeal after the US gave a package of assurances, including a pledge he could be transferred to Australia to serve any sentence. 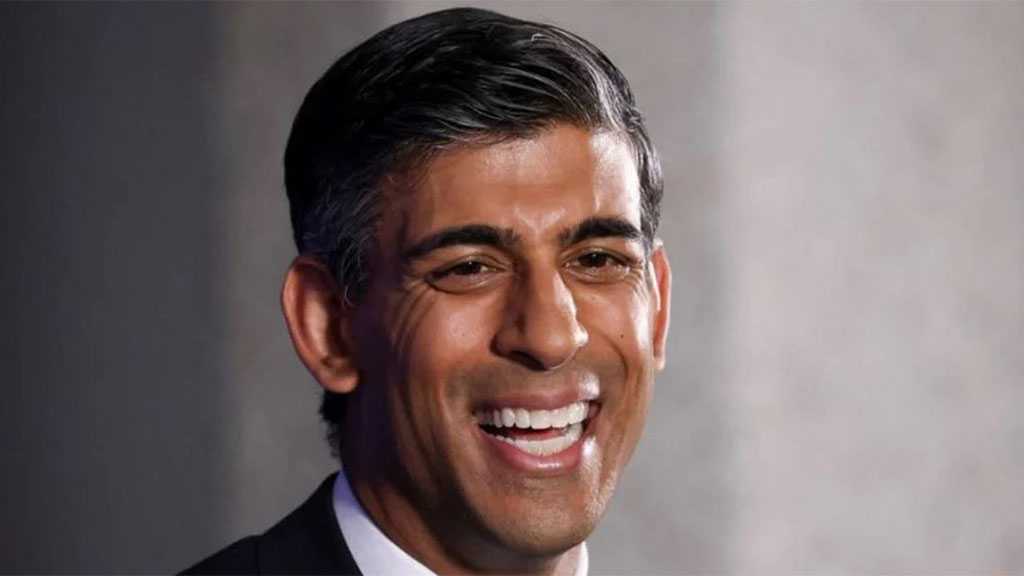 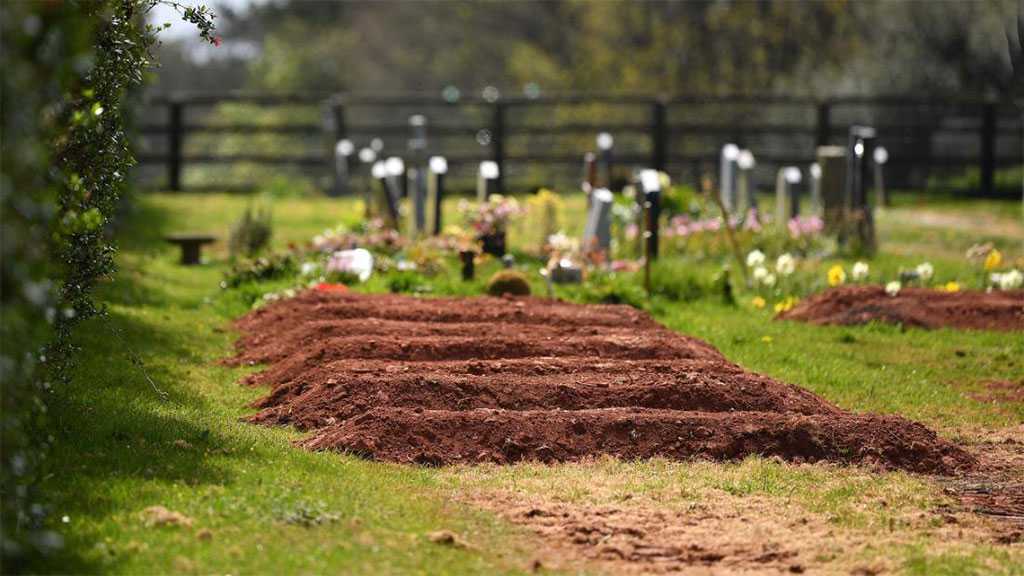