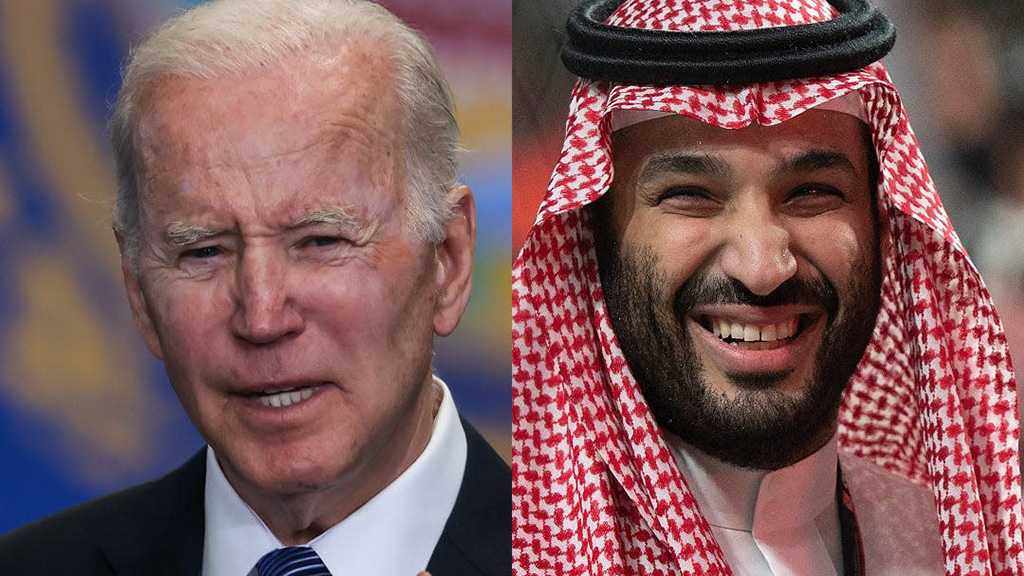 Joe Biden’s visit to Saudi Arabia and meeting with its de facto ruler Crown Prince Mohammed bin Salman is “the equivalent of a presidential pardon for murder”, according to Khalid Aljabri, the son of the exiled former senior Saudi intelligence officer Saad Aljabri.

The US president once vowed to make Saudi Arabia “a pariah” after the death of Jamal Khashoggi, the Washington Post columnist whose 2018 murder was ordered, according to US intelligence. But this week the White House announced that Biden will meet the crown prince in Jeddah at the end of a four-day trip in July – a development described by Saudi human rights activists as a “betrayal”.

“Biden [has] made it clear that there won’t be any direct consequences for MBS for murdering Khashoggi. Unfortunately, [the visit] is the equivalent of a presidential pardon for murder, and MBS would perceive it as the Biden-issued license to kill more Khashoggis,” Aljabri told the Guardian.

Aljabri said he understood that Biden’s hand may have been forced by rising oil costs and the geopolitical fallout of Russia’s invasion of Ukraine, but said the president’s visit should not re-establish an “outdated transactional relationship” that sidelined concerns over human rights.

“I think a lot of Saudis, whether inside the kingdom or in the diaspora, are proponents of a healthy US relationship. I am, despite everything I’m facing. But a healthier US relationship can only happen when there are safeguards against the reckless behavior of MBS,” he said.

“I understand the predicament President Biden is in. It’s impossible to cut ties with the kingdom, nor would I advocate for that, mainly because the kingdom existed long before MBS and I really hope it outlasts his reckless, demolishing behavior. Biden can and should fix the relationship, but not at all costs.”

They were charged with money-laundering and conspiracy to unlawfully escape the kingdom, in what is widely seen as an as an attempt to force their father back to the country.

Aljabri repeated calls for them to be released, along with his brother-in-law, Salem Almuzaini, who was also arrested in August 2020.

“Every time MBS feels he has unchecked or unconditional support or endorsement by a US administration, he goes rogue. If the whole premise of the Biden visit is to protect US interests, then resolving our issue would help protect those national security equities.”

Aljabri said: “Accountability for Jamal matters, and not just because of Jamal himself. Jamal died exposing the ruthless MBS repression that is still ongoing, the repression that has taken my siblings hostage, and the repression keeping other US citizens hostages in Saudi Arabia.”