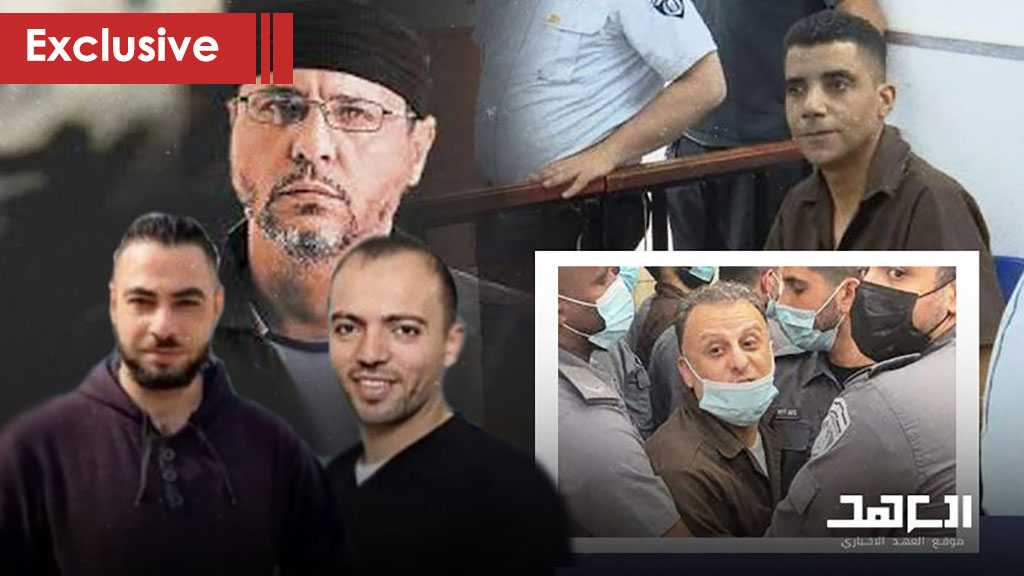 Dalal Awawdeh is the wife of Palestinian detainee Khalil Awawdeh and she says that her husband’s health is deteriorating. He has begun to suffer from blindness, bleeding, and pain throughout his body.

Zakaria Al-Zubaidi: I do what my conscience dictates.

For his part, Yahya Al-Zubaidi, brother of prisoner Zakaria Al-Zubaidi, one of the heroes of the Freedom Tunnel in Gilboa Prison, pointed out in his statement to Al-Ahed that his brother's hunger strike is just to show solidarity with his fellow hunger striking detainees and is not limited to a specific period.

"He has no bad health symptoms until this moment, and he sent a message to his family that he cannot eat or drink while there is a prisoner on hunger strike or a prisoner deprived of food, and that what he is doing is what his conscience dictates," Yahya explains.

Al-Zubaidi says that "an individual hunger strike cannot cause confusion among the enemy or negatively affect them." He called on the Palestinian people and factions to unite in order to stand up to the enemy and restore their stolen rights.

Yaqoub Al-Qadri is deprived of his natural rights

Ayoub al-Qadri is the brother of other "Freedom Tunnel" hero, Yaqub al-Qadri, and he told us that "the latter's [hunger] strike started when he was deprived of his rights inside prison, in addition to being denied rest and visitations. He is deprived of all the rights stipulated by international organizations."

There is no news regarding Abdullah Barghouti's condition

For his part, Raef al-Barghouti, brother of Jordanian prisoner Abdullah Barghouti, who has been detained for nearly 20 years, stated that there is no news regarding his brother's condition. This is because the law prevents international organizations from having contact with him as he is a Jordanian national.

"The wife of prisoner Abdullah has only seen him three times throughout his detention period. His children were prevented from visiting him after they turned 18. All this is done with the knowledge of his country's embassy and the Jordanian state, and no one is moving a finger!"

Barghouti accuses his country's authorities of “negligence towards the 25 Jordanian prisoners in ‘Israeli’ prisons, despite the humiliating agreement between the regime in Amman and the Zionist entity." 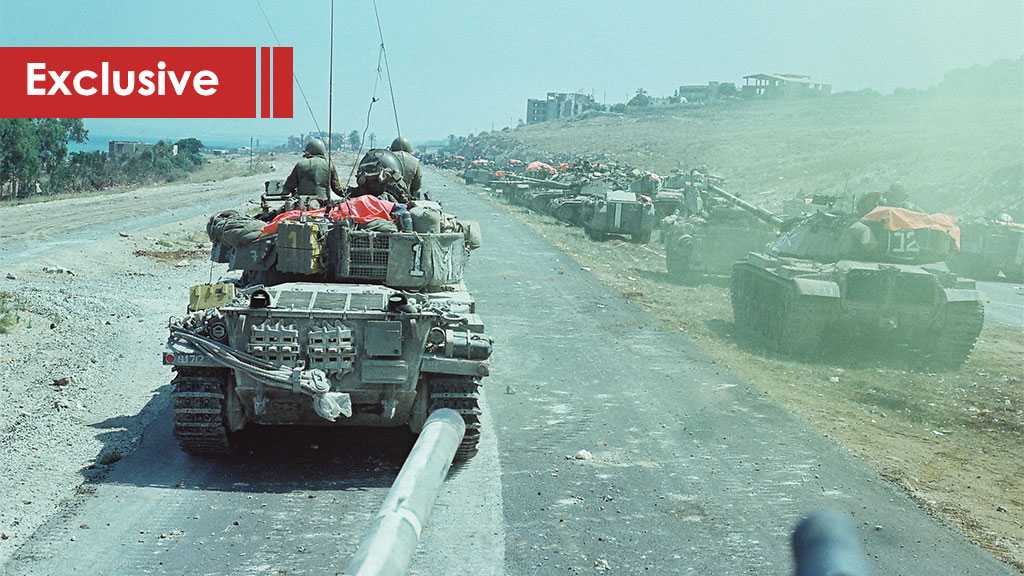 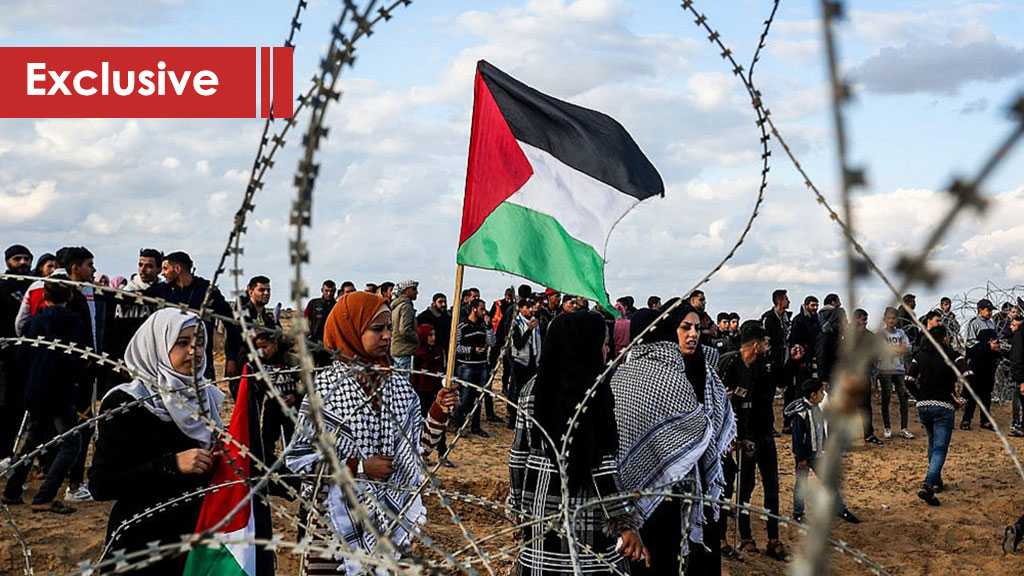 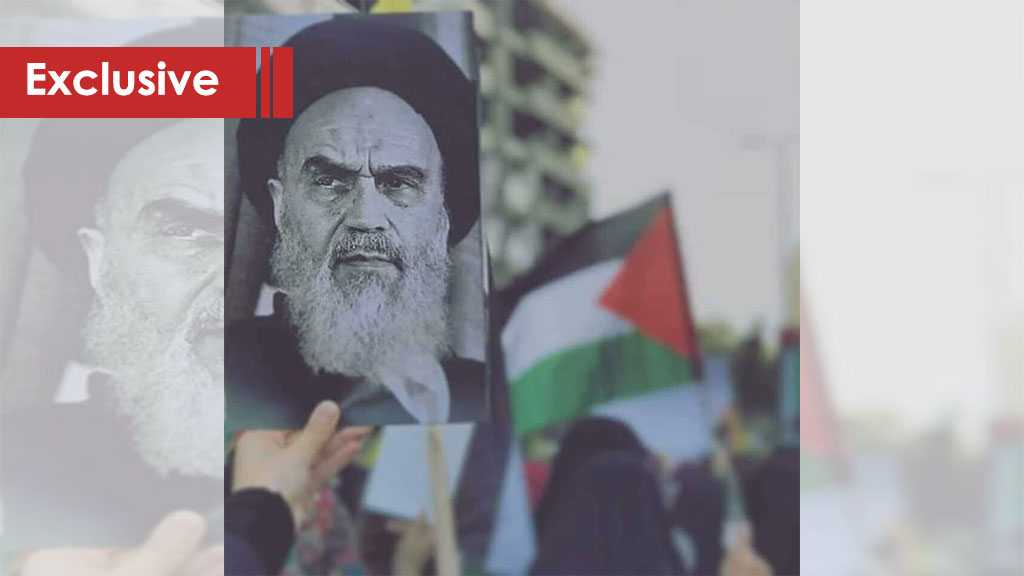