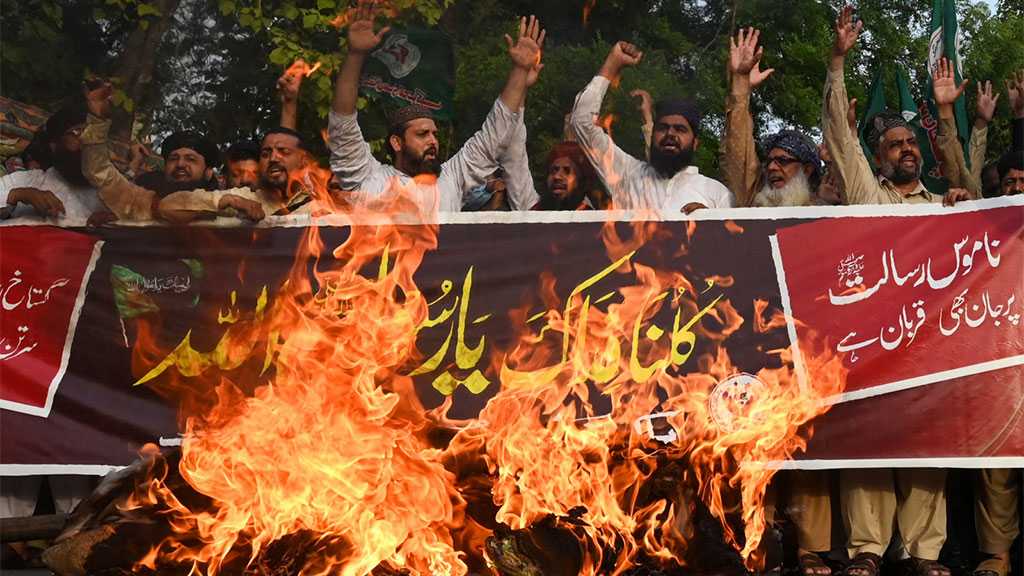 A top human rights group said India must immediately end a “vicious” crackdown on Muslims who took to the streets to protest against the ruling party official’s remarks about Prophet Muhammad [PBUH] and his wife.

Authorities were “selectively and viciously cracking down on Muslims who dare to speak up … against the discrimination faced by them,” Amnesty International’s Aakar Patel said in a statement on Tuesday.

“Cracking down on protesters with excessive use of force, arbitrary detention and punitive house demolitions … is in complete violation of India’s commitments under international human rights law.”

Thousands of Muslims have taken to the streets across India to protest against anti-Islamic comments made by two members of Prime Minister Narendra Modi’s Hindu nationalist Bharatiya Janata Party [BJP].

Two Muslim teenagers were killed and hundreds of others arrested last week in nationwide protests over the comments, which embroiled India in a diplomatic furor and caused widespread outrage in the Muslim world.

Amnesty demanded an “immediate and unconditional release” of the jailed protesters.

Also on Tuesday, in a letter to the chief justice of India’s Supreme Court, six prominent former judges and six senior lawyers said the government in Uttar Pradesh state had acted illegally by demolishing the house of a Muslim activist following the protests.

The former judges and lawyers urged the Supreme Court to take action to “arrest the deteriorating law and order situation” in Uttar Pradesh.

Nearly 20 Muslim-majority countries including Qatar, Saudi Arabia, the United Arab Emirates, Oman and Iran – all important trade partners for India – have lodged diplomatic protests against the anti-Islam remarks and demanded an apology.

Huge protests were also held in India’s neighboring countries, with police estimating more than 100,000 people mobilized across Bangladesh after the Friday congregational prayers.

Another 5,000 people took to the streets in the Pakistani city of Lahore, demanding that their government take stronger action against India over the comments. 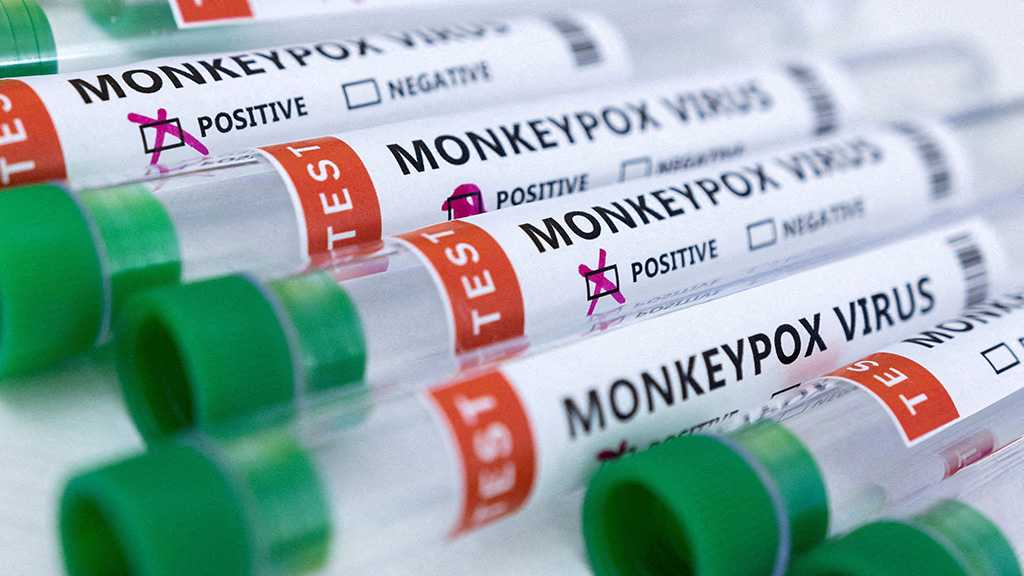 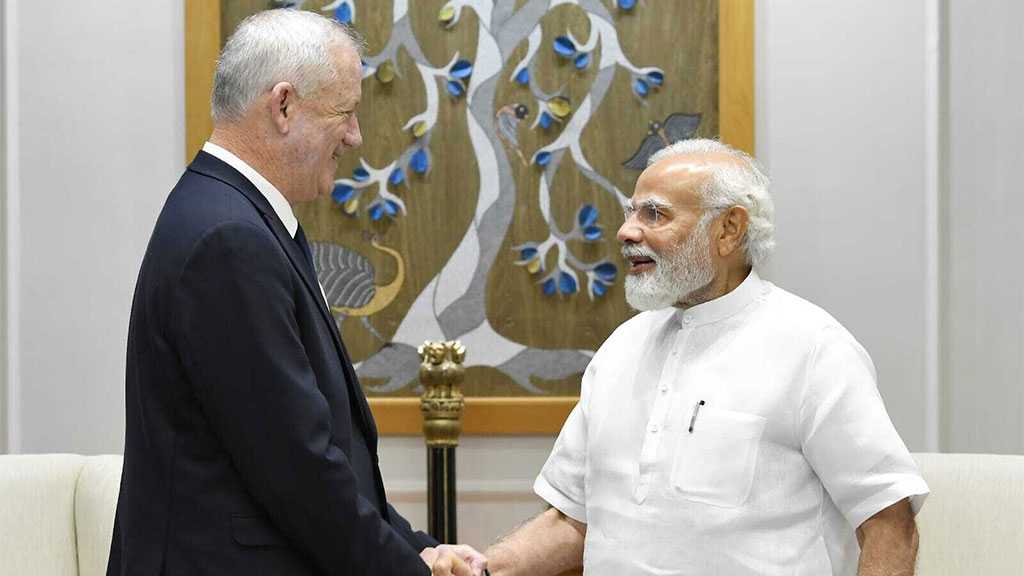 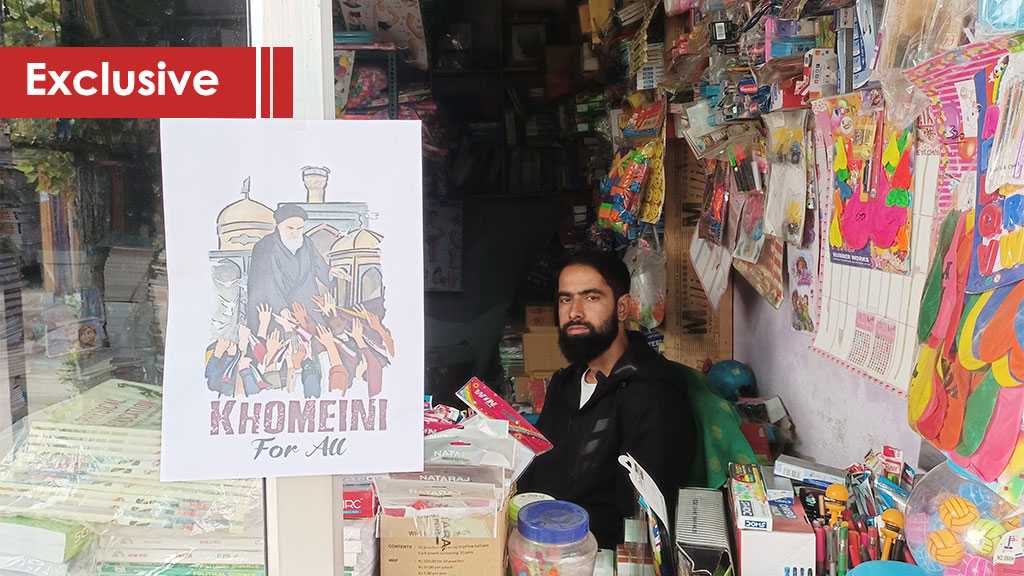