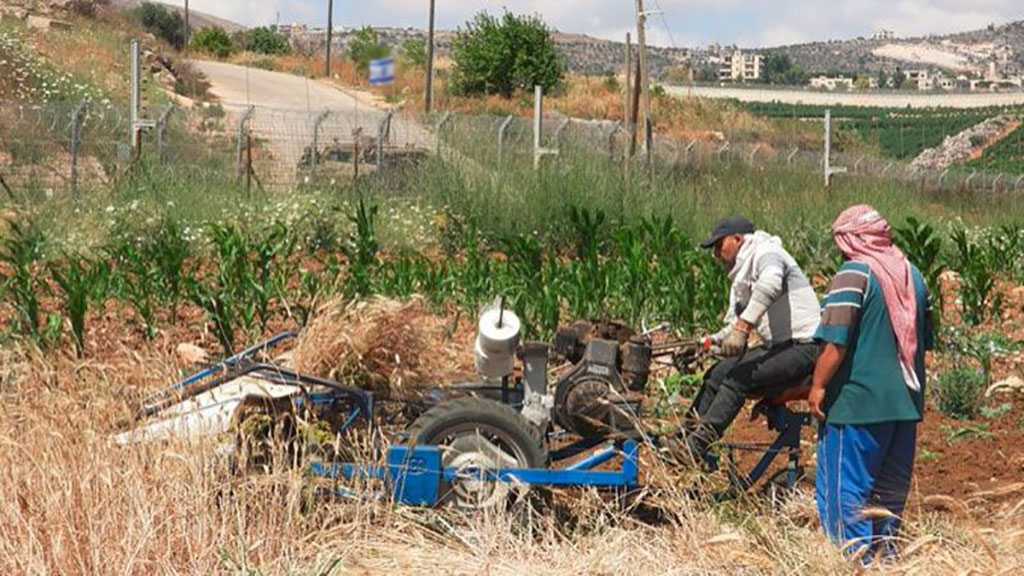 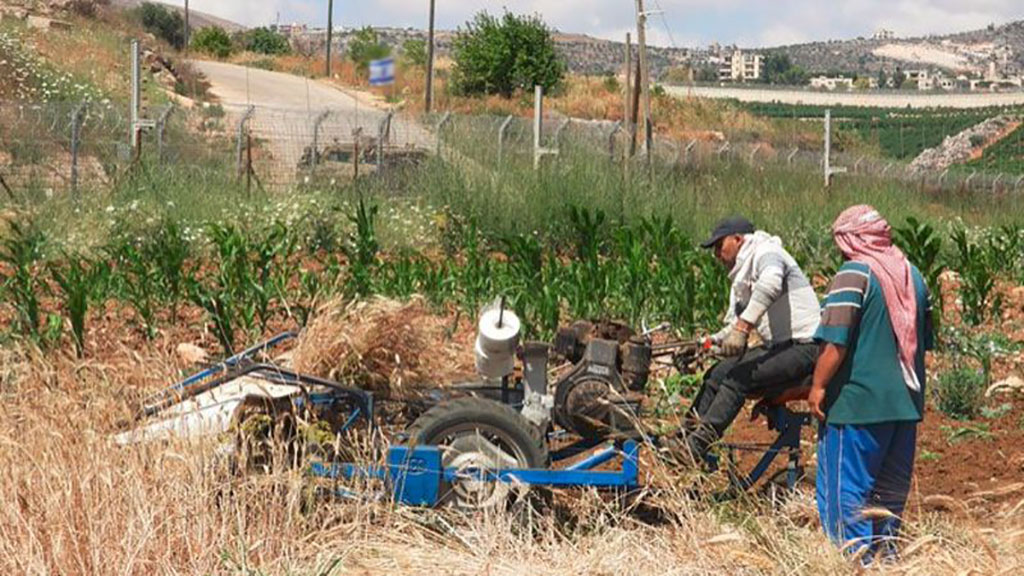 Meanwhile, a Zionist infantry unit marched off the Lebanese lands, opening the gate of the technical fence in the Southern village of Odaisseh, and set up an additional tent outside the fence. 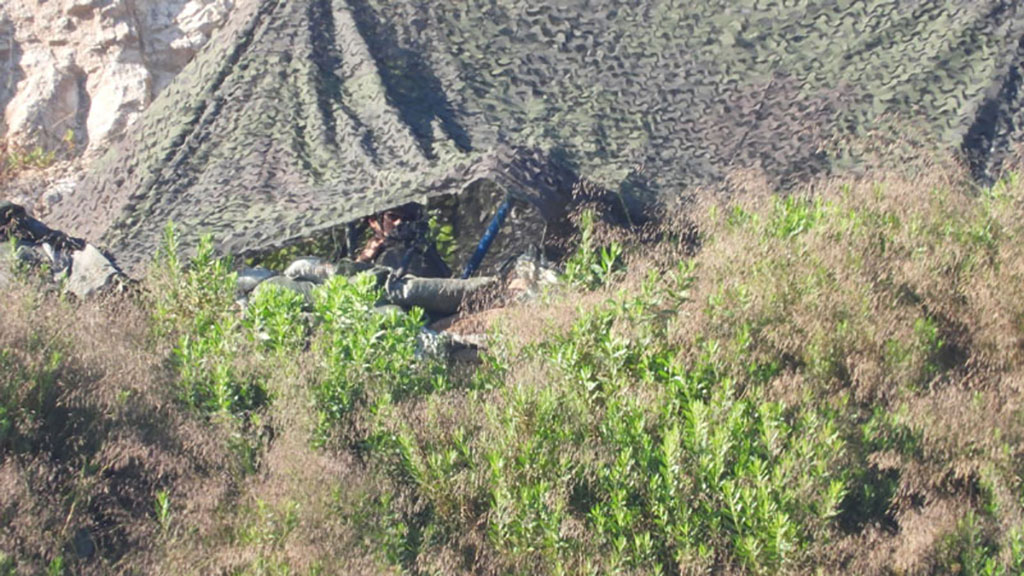 Several ‘Israeli’ occupation soldiers positioned themselves inside the tent, protected by Merkava tank, without crossing the Blue Line. 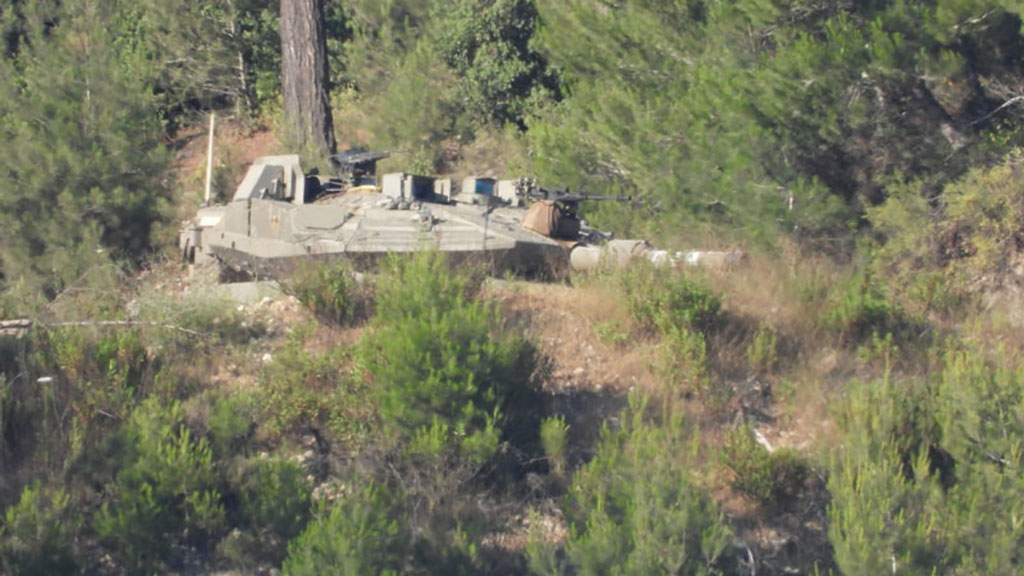 Additionally, explosions were heard in the eastern sector of the vorder area, which were learned to be detonating mines left by the ‘Israeli’ occupation forces in Abil al-Qamh, a Palestinian village located near the Lebanese border near al-Wazzani River.