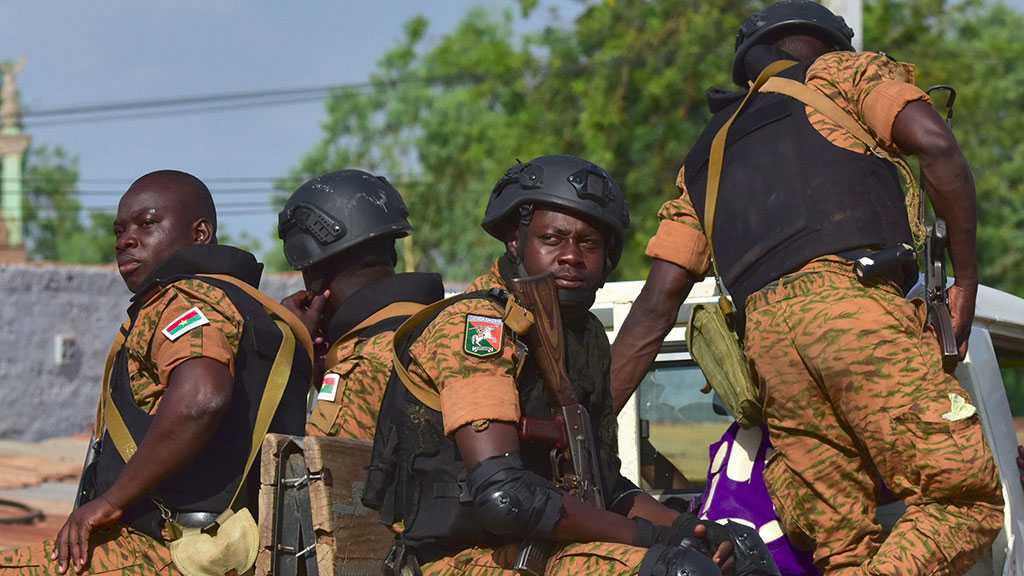 Suspected terrorists in Burkina Faso killed at least 50 civilians in an attack on Saturday night, according to the government on Monday.

Government spokesman Lionel Bilgo said soldiers “so far found 50 bodies” in the village of Seytenga in the northern part of the country, while other government figures put the death toll at 55. The European Union said more than 100 people may have been killed in the attack, which came as another attack rocked Mali.

“Relatives [of the victims] have returned to Seytenga and may have taken bodies away,” Bilgo said, adding that "the [weekend] bloodshed was caused by reprisals to the army's actions."

"The country has been hit but the army is doing its job.”

The governments of Burkina Faso and its neighbors in the Sahel region of Africa are engaged in a bloody conflict with terrorists affiliated with Daesh [Arabic for ‘ISIS/ISIL’] and Al Qaeda.

"Our troops are facing a heavy challenge - they are under continuous pressure," Bilgo said.

Burkina Faso, one of the world’s poorest countries, is facing a seven-year-long extremist insurgency that crossed over from Mali. The conflict has left more than 2,000 dead and displaced more than 1.8 million.

In January Burkina Faso followed Mali with a military coup amid growing frustration with the government, as well as French involvement in West Africa.