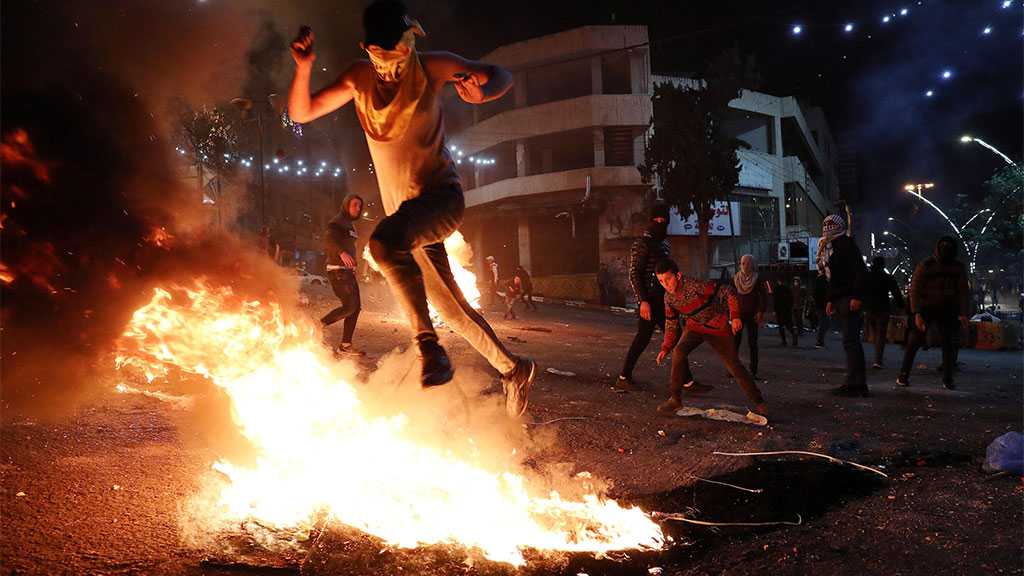 Former director of the Zionist spy agency, Mossad, Tamir Pardo wrote in an analysis piece published by Ynet that there is much talk about the dangers ‘Israel’ is facing.

In the article entitled “Stopping the Clock on ‘Israel's’ Self-destruction Mechanism,” Pardo said: “Some say Iran is the greatest threat, while others claim it is the Palestinians who pose a larger risk to our existence. But in my view, we ourselves are the greatest danger this ‘nation’ is faced with because of our tendency for self-destruction, which we have perfected over the recent years.”

Just like in days of old when faced with the Roman occupation, brother will kill brother, spilling blood across the land. The Roman legions stood by and waited patiently for the Jews to almost complete the work for them. We must stop this before the point of no return…, he urged his audience.

“Now we are polarized from within and our enemies are once more patiently waiting for an opportune moment to destroy us.”

After four consecutive election cycles, he went on to say, a new government was formed that had mustered a scant parliamentary majority, but those who have been ousted from power after 12 years refuse to recognize its legitimacy. They even refuse to address the prime minister by his title. The author also elaborated on his topic:

When a leader of a massive Knesset faction refuses to make even such a symbolic gesture, this shakes the foundations of our ‘democracy.’

That same opposition also boycotts each and every of the opposite side's legislations. All oppositions can and must oppose government initiatives, but the current opposing bloc in the Knesset votes against laws vital to national security, public interest, and even its own ideology in violation of the basic social contract upon which the ‘democratic’ system is predicated.

Public discourse in ‘Israel’ is characterized by a lack of tolerance and by verbal abuse toward anyone holding a differing worldview.

The Knesset has shown itself to be a negative example of proper conduct and its behavior has seeped into ‘Israeli’ society.

Since 1967, ‘Israel’ has had no defined borders. In the 55 years that have passed since the Six-Day War, ‘Israeli’ governments, left and right, refused to annex the West Bank and the Gaza Strip into ‘Israeli’ territory.

Today, three generations of ‘Israelis’ have never known a different reality. We lack a strategy and cannot define the ‘state’ we hope to see in centuries to come.

No politician has been willing to state a goal for ‘Israel.’ Most just roll their eyes and avoid having to make a decision. None want to take the responsibility for territorial concessions, but all understand that annexation of the West Bank would lead to the demise of the Zionist dream...

Any Zionist can understand that without a Jewish majority, there can be no Jewish ‘state,’ as Pardo refers to it. “Nowadays, there are Jews who prescribe to the Zionist idea between the Jordan River and the Mediterranean and those who do not.”

The Hebrew word for border can be used to mean the physical boundary around a ‘country,’ but also the moral boundaries of normal behavior.

Intolerance of opposing views, violence in all its forms and sidelining of the gatekeepers of our ‘democracy’ are just part of the manifestations of our lack of boundaries, borne from avoiding the critical conundrum we all face: What kind of ‘Israel’ do we want to see and what are its borders?