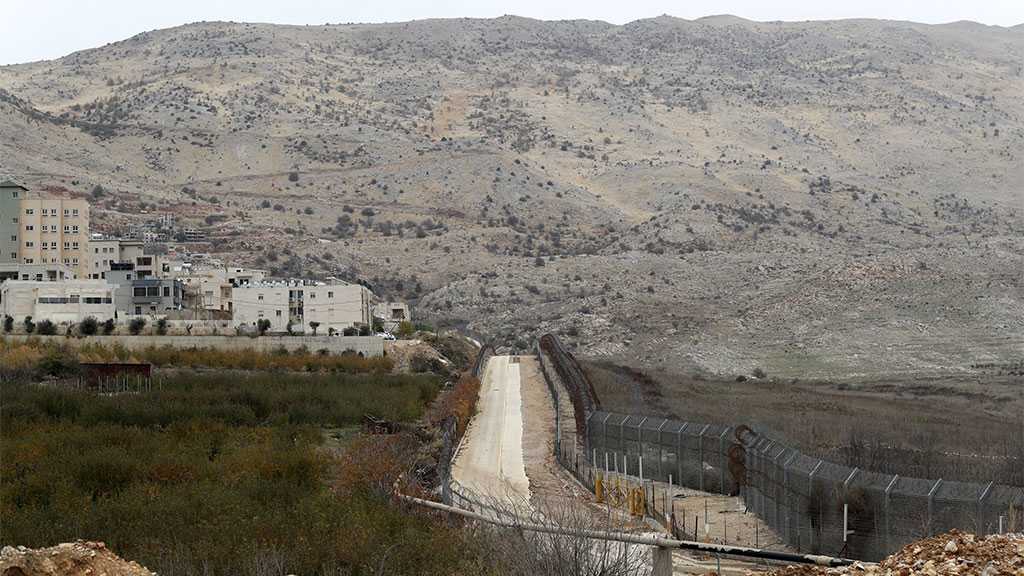 As part of its scheme to double its population of settlers in the Occupied Syrian Golan, the apartheid “Israeli” regime continues bolstering its settlements in the Golan Heights.

The plan charged “Israeli” Interior Minister Ayelet Shaked with establishing a special committee for planning and construction, in order to create new settling units at existing communities and plan new ones.

Last week, Shaked took another step in that direction, announcing the creation of a special planning space only for the Golan Heights. Marking 55 years since the occupation of the Golan Heights, on June 2 Shaked signed a decree authorizing a shortened process for building and expanding settlements in the Golan Heights.

The December 2021 decision to double the occupation population was made in an “Israeli” government meeting held not in Occupied Al-Quds but at “Kibbutz Mevo Hamma” in the southern Golan Heights. After a debate, the decision was passed to allocate a billion shekels in order to double the area’s population within five years.

According to plans, 7,300 settling units will be constructed in the Golan Heights within five years. Two new villages will be established [Asaf and Matar], each with 2,000 units. Further investment will be toward transportation infrastructure, updating the medical system in the region, and developing two advanced sectors, which are actually inter-related.

The first is the agritech industry/smart agriculture, which includes developing unique greenhouses and advanced water management systems. The second is to turn the Golan into the capital of innovative climate and energy technologies.