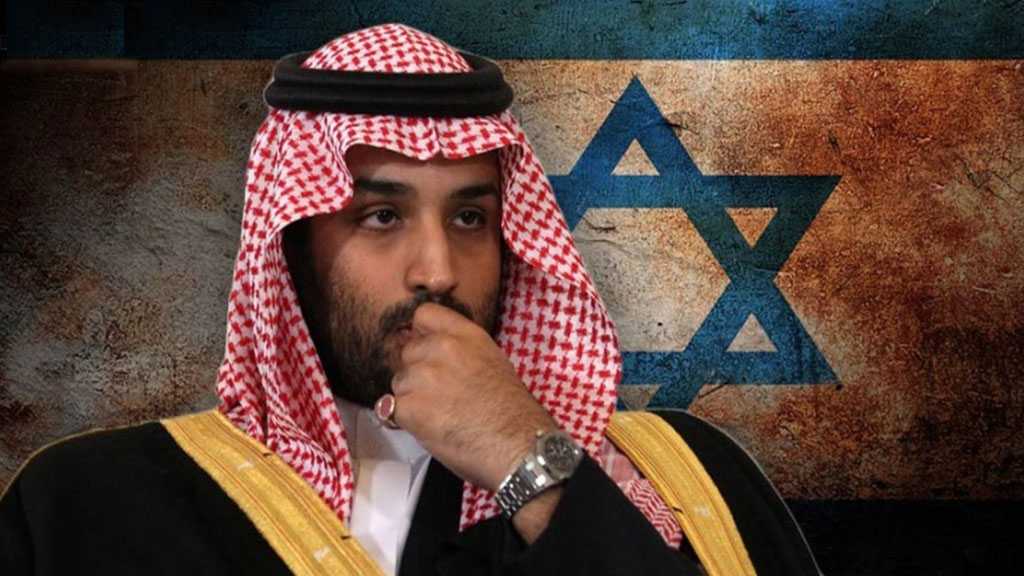 Moving rapidly on the course of normalization, Saudi Arabia is engaging in "serious talks" with the ‘Israeli’ occupation entity about establishing business ties and strengthening security coordination, the Wall Street Journal reported Monday.

The Arab Gulf state has so far held out from joining its neighbors in formalizing diplomatic relations with the Zionist regime.

However, according to the report, the administration of US President Joe Biden is actively mediating between Tel Aviv and Riyadh to normalize ties at a later stage.

According to the Wall Street Journal report, Riyadh "senses a shift" in its public toward establishing official relations with the ‘Israeli’ occupation entity.

Biden criticized Riyadh upon assuming office over such issues as its human rights record and the killing of journalist Jamal Khashoggi. However, there has been a recent rapprochement between the White House and the Saudis as indicated by the president's potential trip there next month.

The Tel Aviv regime has been more involved with the Saudis recently as well, including trips by leaders in the private sector and through official channels over the issue of the transferring of sovereignty of the Red Sea Tiran and Sanafir islands from Egypt to Saudi Arabia.