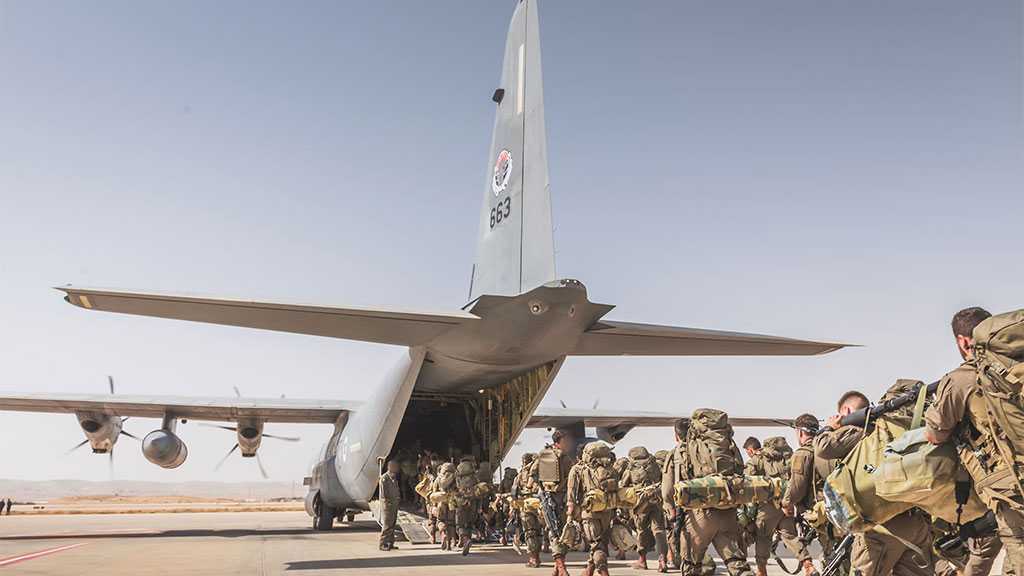 The main Cypriot opposition party has slammed the government for hosting recently concluded “Israeli” military drills, calling it “a dangerous development for Cyprus.”

This comes as the “Israeli” army wrapped up on Thursday a major military exercise in Cyprus, simulating a military ground offensive deep inside Lebanon in a war against Hezbollah.

According to the “Israeli” information, the Mediterranean island was chosen both for its terrain — mountainous along a coastal plain, like Lebanon — and its proximity to the Zionist entity. The drill simulated various difficulties in a ground assault, such as food, water, and ammunition supply; communication issues; and the general complications in operating in unfamiliar territory.

Meanwhile, the communist main opposition party Akel said Thursday that the move undermined Cyprus’ security and compared the “Israeli” army to the Turkish military that occupies the northern half of the divided island.

“Territories and cities of our country cannot be turned into training grounds for any foreign armies,” Akel said, according to the Cyprus Mail.

“On top of that, Cyprus should avoid cooperating with a foreign army with a history of occupation, colonization, war crimes and violation of international laws, all of which remind us of the Turkish occupation in the island,” the party said.

Apart from Akel, the Cyprus Mail also reported that there had been significant complaints from local residents over the noise produced by military vehicles and artillery fire.