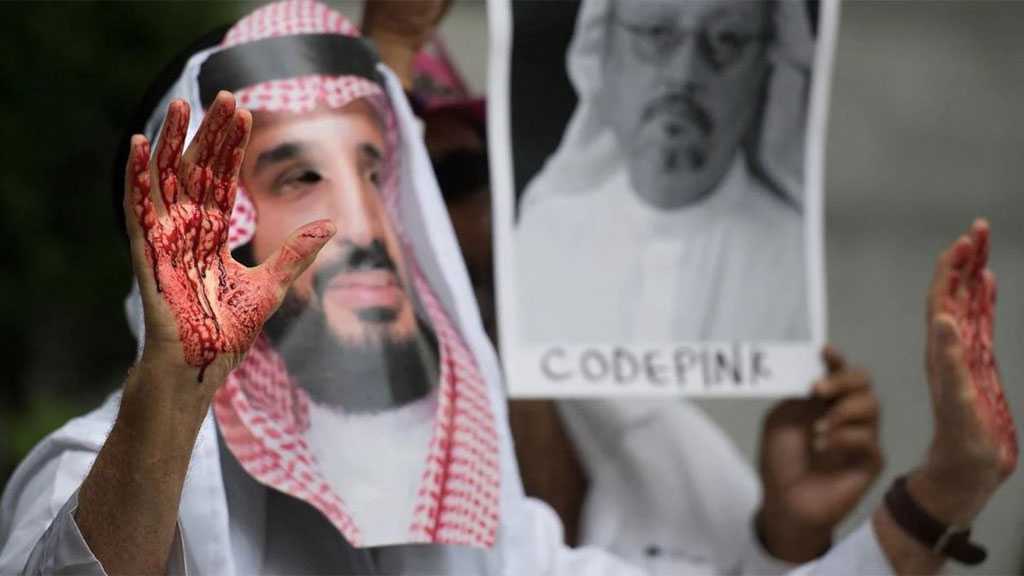 Social media activists condemned a planned visit by US President Joe Biden to Saudi Arabia, calling it a blatant insult to human values amid the Saudi regime's human rights violations and Riyadh's atrocities in Yemen.

US media reported on Thursday that Biden will travel to Saudi Arabia and the ‘Israeli’-occupied territories this month, though according to a later report, Biden’s planned visits have been postponed until July.

The US president himself said Friday that an upcoming trip to the region had not yet been finalized, but confirmed that he may pay a highly charged visit to Saudi Arabia while in the neighborhood.

The reports of the visit come after Saudi Arabia addressed two of Washington’s requests by agreeing to increase oil production and helping extend a ceasefire in Yemen, AFP reported.

Saudi Arabia launched the bloody war against Yemen in March 2015 in collaboration with a number of its allies and with arms and logistics support from the US and several Western states.

Abdullah Al-Awda, a Saudi academic who is also the son of jailed Muslim scholar Salman al-Awda, said he and other Saudi activists felt "betrayed by Biden."

"President Biden came into office promising accountability for the crown prince's reign of terror. But with one fell swoop, Biden is gambling all hope of justice for MBS's countless victims like my father," Al-Awda told Middle East Eye.

He said it was "salt in the wound" when former US president Donald Trump bragged about Crown Prince Mohammed bin Salman.

Since the beginning of Russia's military operation in Ukraine and the ensuing spikes in oil prices, the US president has made great efforts to control fuel prices as well as isolate Russia. Many analysts believe that Biden's current move to travel to Saudi Arabia is in line with the effort.

The Project on Middle East Democracy said on Twitter that the visit "is a slap in the face to activists, dissidents, women human rights defenders, journalists, & everyday citizens - in Saudi and abroad - who have been imprisoned, disappeared, and murdered."

US relations with Saudi Arabia have been strained since the assassination of Jamal Khashoggi, a columnist for the Washington Post and a critic of Bin Salman at the Saudi embassy in Turkey.

Biden, after winning the presidential election and even in the election campaign, had repeatedly said that Bin Salman was the main perpetrator of this crime. But to date, no practical action has been taken by the White House in this regard.

It is also said that Biden intends to take steps to normalize Saudi-‘Israeli’ relations during the visit.