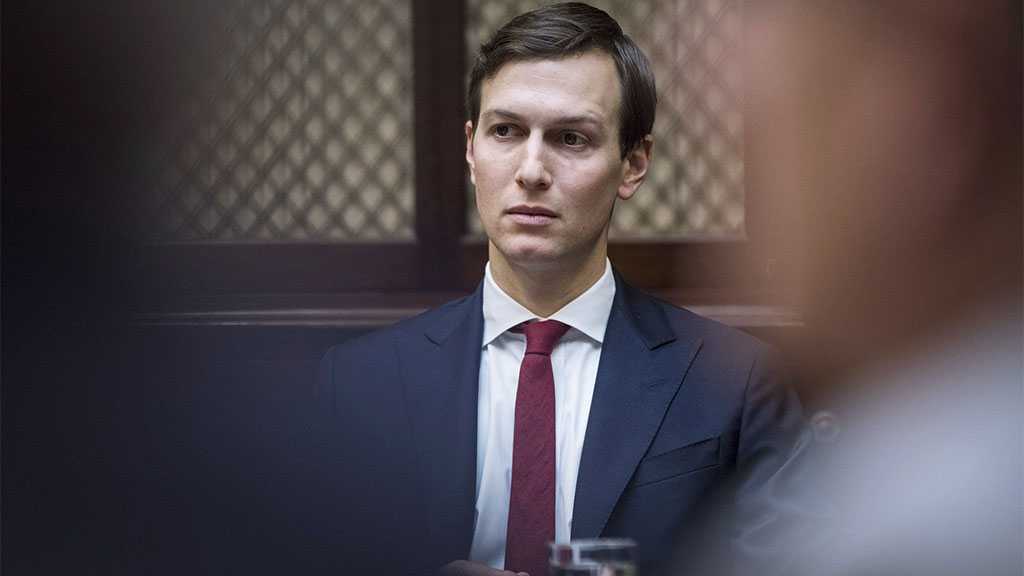 US House committee on Thursday announced the launch of a probe into Jared Kushner over Saudi investment in his private equity firm, and whether his ties to the kingdom influenced American policy in the Middle East while he served as a senior adviser to his father-in-law, former president Donald Trump.

Democratic Representative Carolyn Maloney of New York, who heads the Committee on Oversight and Reform, sent a letter to Kushner seeking documents on Affinity Partners, which he set up last year. Among the investors was Saudi Arabia’s Public Investment Fund, which put $2 billion into Kushner’s firm.

“The Committee on Oversight and Reform is investigating whether you have improperly traded on your government position to obtain billions of dollars from the Saudi government and whether your personal financial interests improperly influenced US foreign policy,” she wrote to Kushner.

The letter noted Kushner’s close ties with powerful Saudi Crown Prince Mohammed bin Salman, who chairs the sovereign wealth fund, as well as the Saudi royal’s reported decision to move forward with the investment despite concerns from advisors.

“Your support for Saudi interests was unwavering, even as Congress and the rest of the world closely scrutinized the country’s human rights abuses in Yemen, the murder of journalist Jamal Khashoggi by Saudi assassins tied to Crown Prince Mohammed bin Salman, and Saudi Arabia’s crackdown on political dissidents at home,” Maloney charged.

In a statement, a spokesman for Kushner said, “While achieving six ‘peace’ deals in the Middle East, Mr. Kushner fully abided by all legal and ethical guidelines both during and after his government service.