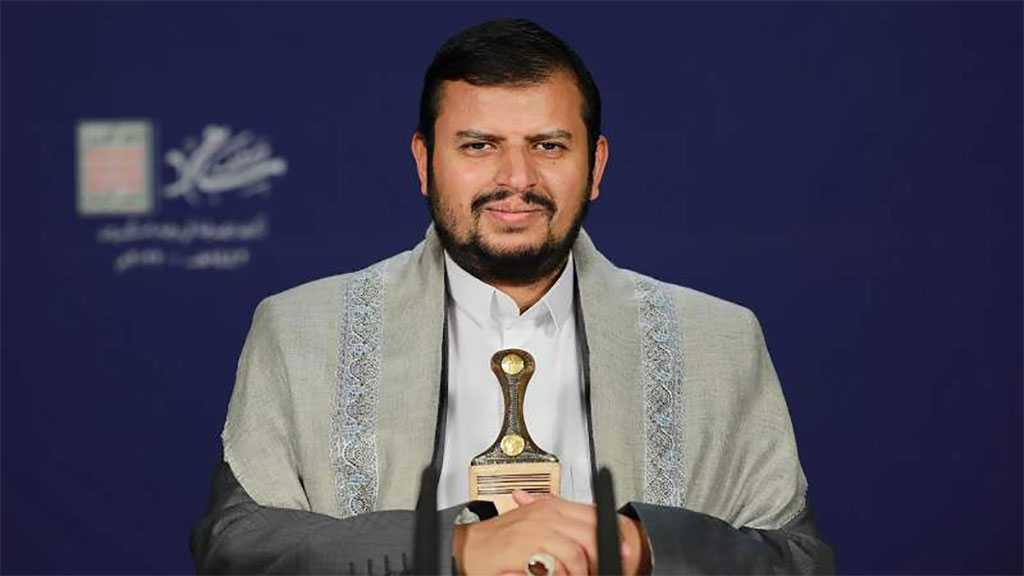 Leader of Yemen’s Ansarullah resistance movement Sayyed Abdul Malik Badreddine al-Houthi said the United States is aggressively seeking to exert its absolute dominance over Muslim nations, stressing that Washington cashed in on the September 11 attacks to accomplish the objective.

“Enemies are trying to appoint the Israeli enemy as the direct representative of the United States and the West in the region,” Sayyed al-Houthi said in a televised speech broadcast live from the Yemeni capital city of Sana’a on Thursday while addressing a ceremony held to commemorate former Ansarullah chief Martyr Sayyed Hussein Badreddine al-Houthi.

“All the actions of enemies prompt us to take a firm stance in the face of existing dangers and the ongoing all-out offensives,” he said, noting that the United States and its allies had plans to occupy Arab and Muslim countries and attack other states.

The Ansarullah leader continued, “Hussein Badreddine al-Houthi aimed his condemnations at aggressors, and adopted the approach of countering hostile attacks against the Muslim nation [Ummah].”

Stating that his slogan of "the cry in the face of the arrogant" shows the anger and protest of the Muslim Ummah against the conspiracies, Sayyed al-Houthi noted that the purpose of this slogan is to protect the internal arena of Muslims from influence, because the US attacks are comprehensive in all areas.

Elsewhere in his remarks, Sayyed al-Houthi stated that ‘Israel’ is trying to utilize American and Western measures in order to completely annihilate the Palestinian cause, emphasizing that Washington and the Tel Aviv regime do not want any country to stand in the way of their plots and that they want to implement their conspiracies in Muslim countries.

“Late Houthi’s motto centered on humanity and disowning enemies. The motto was meant to empower Muslim nations both militarily and economically, and exposed the hollow nature of enemies’ claims about freedom of opinion and expression,” the Ansarullah leader pointed out.

Sayyed al-Houthi underlined that losses and regrets inevitably await all those who bank on friendship with the enemies of the Muslim world, saying, “Many Arab regimes are moving towards friendship with the ‘Israeli’ enemy and forging economic partnership with it.”

The Ansarullah leader stated that Zionist lobbyists harbor hostility towards Islam, noting that those who are serving the Tel Aviv regime are actually turning a blind eye to ‘Israeli’ crimes being perpetrated on a daily basis in the occupied Palestinian territories.

“Whatever action that benefits the ‘Israeli’ enemy is a hostile act, which targets Palestinians and the rest of the Muslim world,” Sayyed al-Houthi said.

He also said that Washington has been targeting Yemen in all areas, including politics, economy, security and culture.

Sayyed al-Houthi further noted that the US and its allies resorted to an atrocious military campaign against Yemen after losing hope of controlling the country politically.

“They have, however, failed to achieve their goals due to the spirited steadfastness and resistance of the Yemeni nation,” the Ansarullah chief said.

“Yemenis will not give in to any campaign against their country,” Sayyed al-Houthi said, emphasizing that resistance is the only path to victory against the enemies of the country.