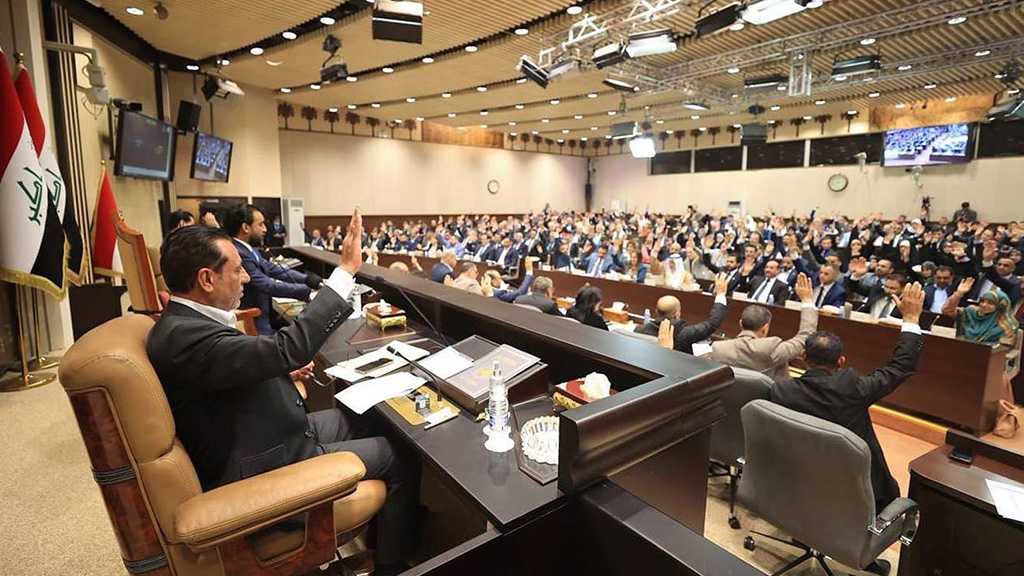 Iraq's parliament approved a law on Thursday that criminalizes normalizing relations with the “Israeli” entity, at a time when the apartheid entity is pushing to expand its ties in the Arab world under the rubric of the so-called “Abraham Accords”.

The law, titled “Criminalizing Normalization and Establishment of Relations with the Zionist Entity”, was approved on Thursday with 275 legislators voting in favor of it in Iraq’s 329-seat assembly.

The parliament said in a statement that the legislation was “a true reflection of the will of the people”.

Iraq has never recognized the “Israeli” entity and Iraqi citizens and companies cannot visit the entity; there are no diplomatic relations between both Iraq and the entity.

The new legislation also entails risks for companies working in Iraq and found to be in violation of the law, which applies to all Iraqis, state and independent institutions, as well as foreigners working in the country, according to a text carried by the Iraqi News Agency [INA].

The law was proposed by influential Shia cleric Muqtada al-Sadr whose party, which opposes close ties with the United States and “Israel”, won more seats in the Iraqi parliament in elections last October.

The cleric called for Iraqis to take to the streets to celebrate the “great achievement” of the legislation’s passing.

Hundreds later gathered in central Baghdad, chanting anti-“Israel” slogans. The gathering occurred in Tahrir Square following a tweet by al-Sadr, who urged his followers to offer prayers of thanks and come out on the streets to celebrate.

"Approving the law is not only a victory for the Iraqi people but to the heroes in Palestine and Hezbollah in Lebanon," said Iraqi lawmaker Hassan Salim who represents Asaib Ahl al-Haq.

US State Department spokesman Ned Price said he was "deeply disturbed" by the move stating that it jeopardized "freedom of expression" and promoted “an environment of antisemitism”.

"This legislation stands in stark contrast to progress Iraq’s neighbors have made by building bridges and normalizing relations with 'Israel', creating new opportunities for people throughout the region," Price said. 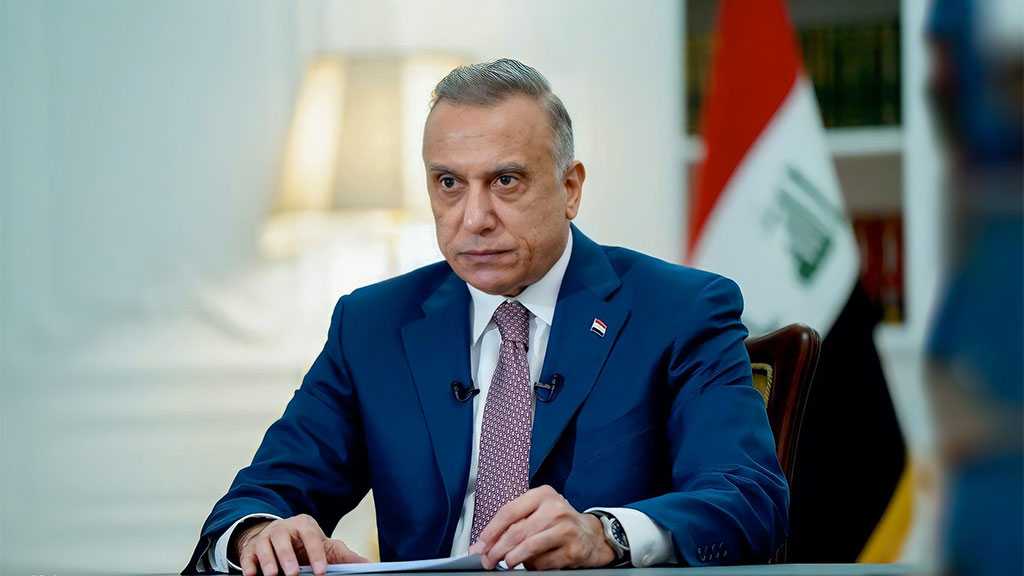 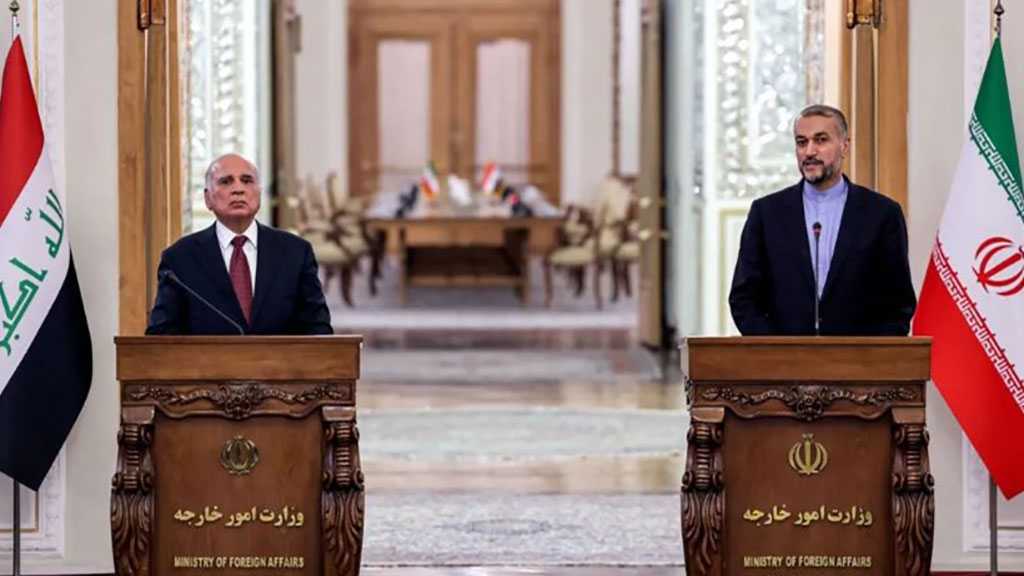 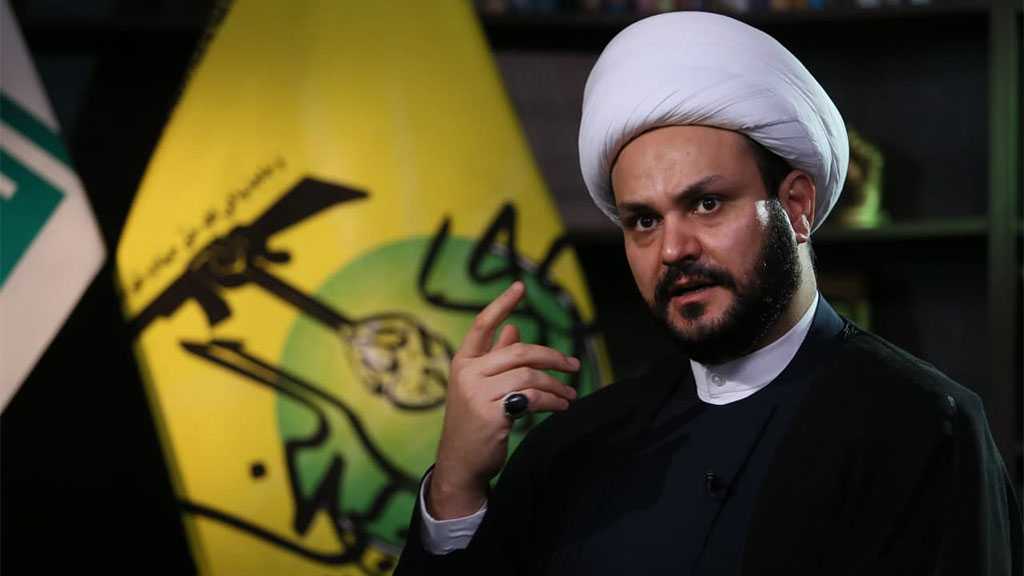