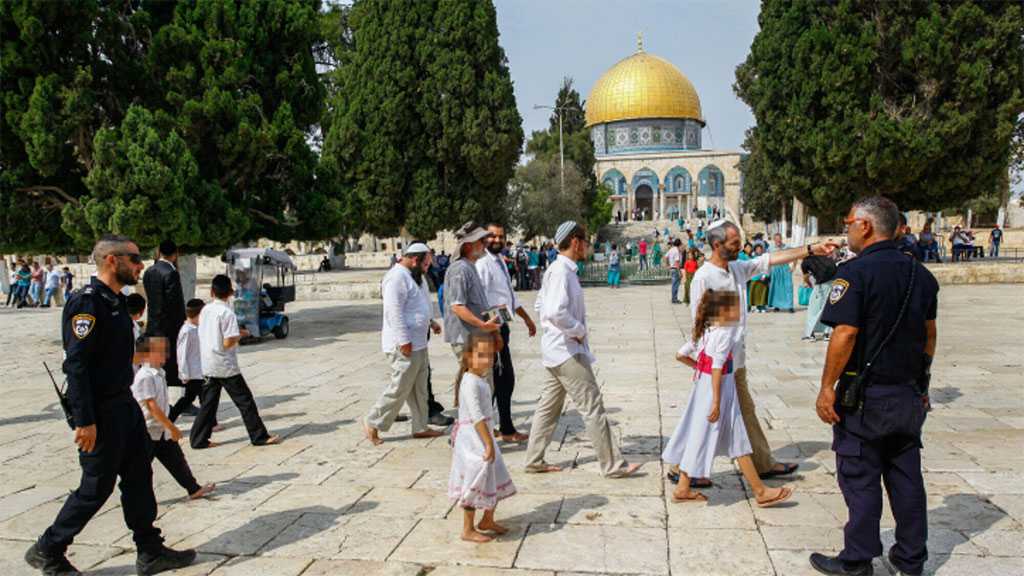 A Zionist district court upheld a ban on ‘Israeli’ settlers’ prayer on ‘Temple Mount’ late Wednesday night, overturning a ruling by a lower court issued earlier this week that appeared to have allowed such activity.

"There is no need to overstate the sensitivity of the Temple Mount which is one of the most explosive places in the Middle East if not the whole world," wrote Judge Einat Avman-Moller.

On Sunday, the ‘Israeli’ occupation’s ‘Magistrate Court’ canceled the ‘restrictions imposed’ on the settlers, including the orders of excluding them from the old city of al-Quds, after they performed Talmudic rituals in the courtyards of the holy al-Aqsa Mosque.

Meanwhile, people of al-Quds always confront the unending raids of the Zionist settlers in the holy al-Aqsa Mosque.

Earlier, Hamas and other Palestinian resistance factions have warned against the ‘Israeli’ court’s order to allow the Zionist settlers to perform Talmudic rituals in the courtyards of the holy mosque in the occupied city of al-Quds. 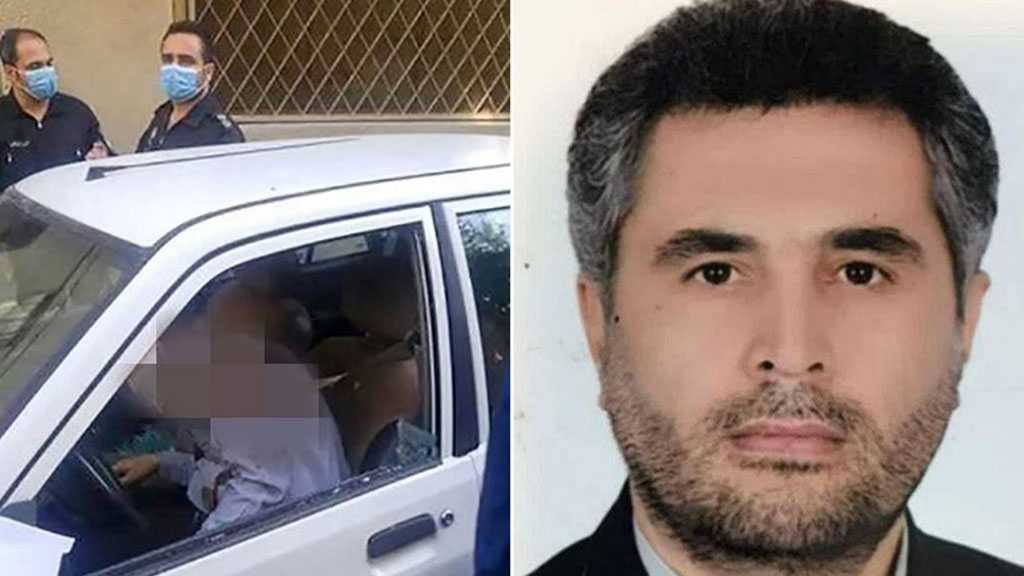 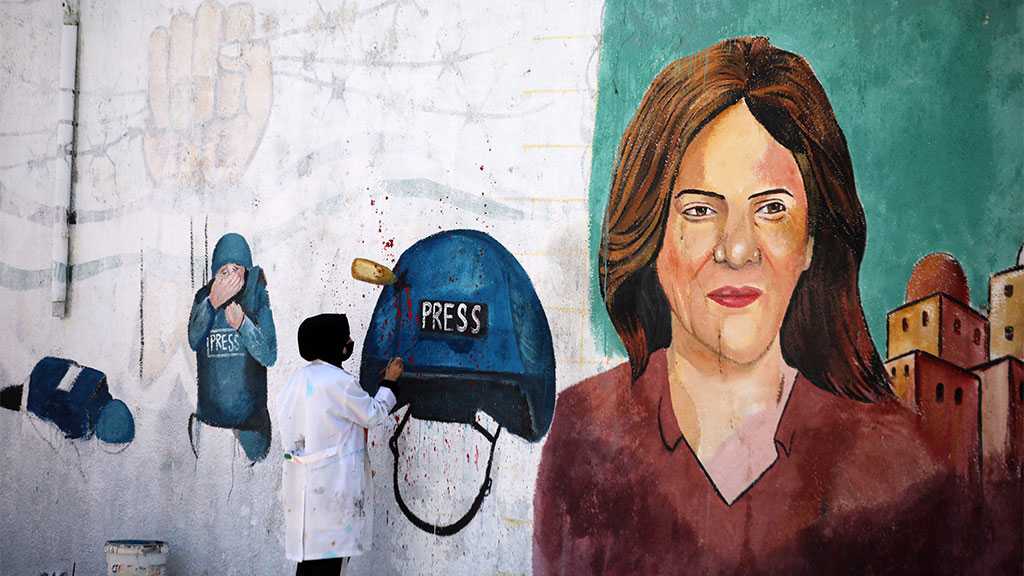 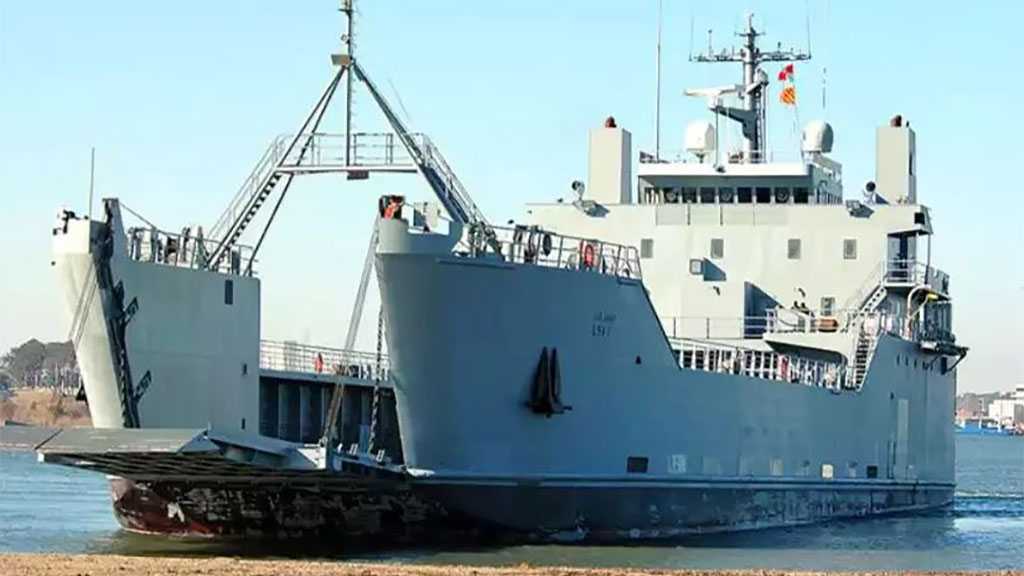