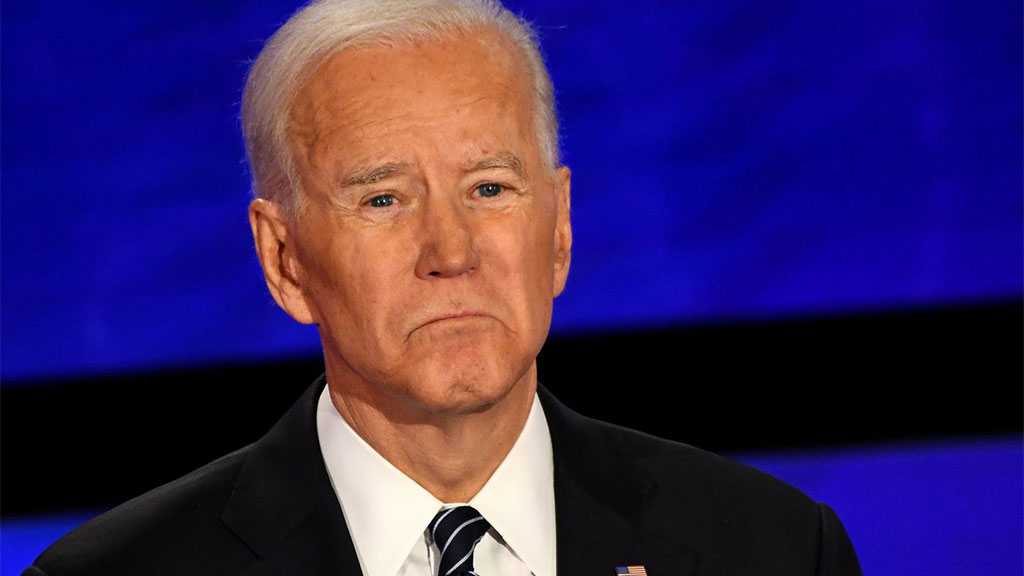 US President Joe Biden's public approval rating fell this week to 36%, the lowest level of his presidency, as Americans suffered from rising inflation, according to a Reuters/Ipsos opinion poll completed on Tuesday.

The two-day national poll found that 59% of Americans disapprove of Biden's job performance. His overall approval was down six percentage points from 42% last week.

Biden's approval rating has been below 50% since August, raising alarms that his Democratic Party is on track to lose control of at least one chamber of Congress in the Nov. 8 midterm election.

In a sign of weakening enthusiasm among Democrats, Biden's approval rating within his own party fell to 72% from 76% the prior week. Only 10% of Republicans approve of his job in office.

As low as Biden's overall approval rating is, it remains higher than the lows of his predecessor, Donald Trump, whose approval rating bottomed out at 33% in December 2017.

This year, Biden has been dogged by a surge in US consumer prices, with the Russia-Ukraine crisis helping drive fuel prices higher and global supply chains still hindered by the COVID-19 pandemic.

The Reuters/Ipsos poll is conducted online in English throughout the United States.

The latest poll gathered responses from a total of 1,005 adults, including 456 Democrats and 358 Republicans. It has a credibility interval - a measure of precision - of four percentage points.