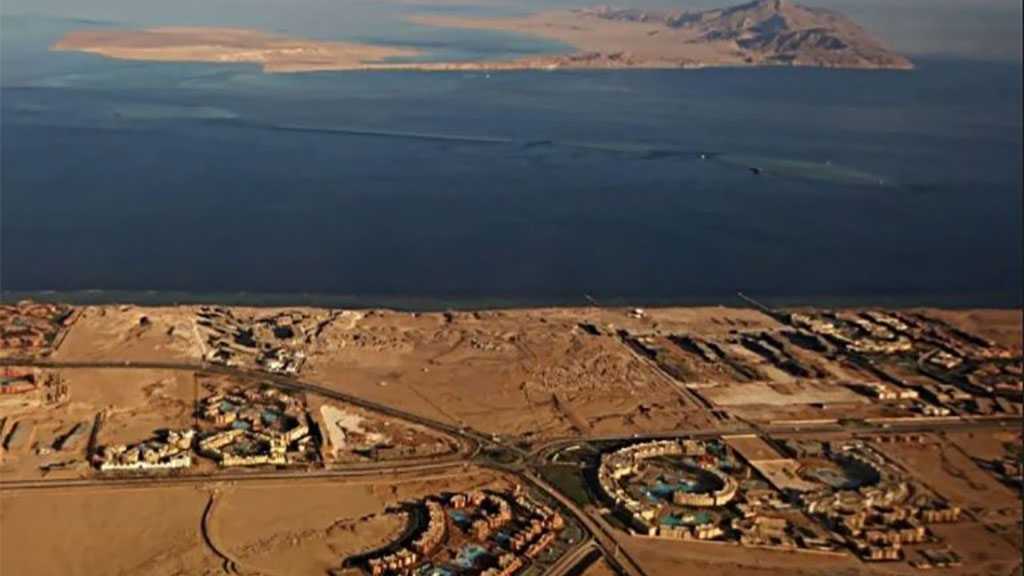 The US administration of Joe Biden is reportedly brokering talks aimed at finalizing the transfer of two Red Sea islands from Egypt to Saudi Arabia in an agreement Tel Aviv hopes will include steps by Riyadh toward normalizing ties with the ‘Israeli’ occupation entity.

In 2017, Egyptian President Abdel Fattah el-Sisi ratified a treaty to hand over Tiran and Sanafir to Saudi Arabia. The deal withstood protests and legal challenges in Egypt but was never finalized.

The two Red Sea islands figure blatantly in the ‘Israeli’-Egyptian agreement signed in 1979, which promises safe passage to Zionist settlers and military ships through the narrow waterways of the Straits of Tiran.

The island transfer, first announced in April 2016, had fueled rare protests in Egypt with opponents of Sisi accusing him of having traded the islands for Saudi largesse. The government claimed the islands were Saudi to begin with but were leased to Egypt in the 1950s.

The Straits of Tiran are the Zionist regime’s only water passage from Eilat to the open sea, allowing for shipping to and from Africa and Asia without requiring passage through the Suez Canal, as well as passage to and from the Suez Canal.

The Zionist occupation’s navy ships use the waterway to reach open seas, where they carry out naval exercises that are not possible in the narrow confines of the Gulf of Aqaba. 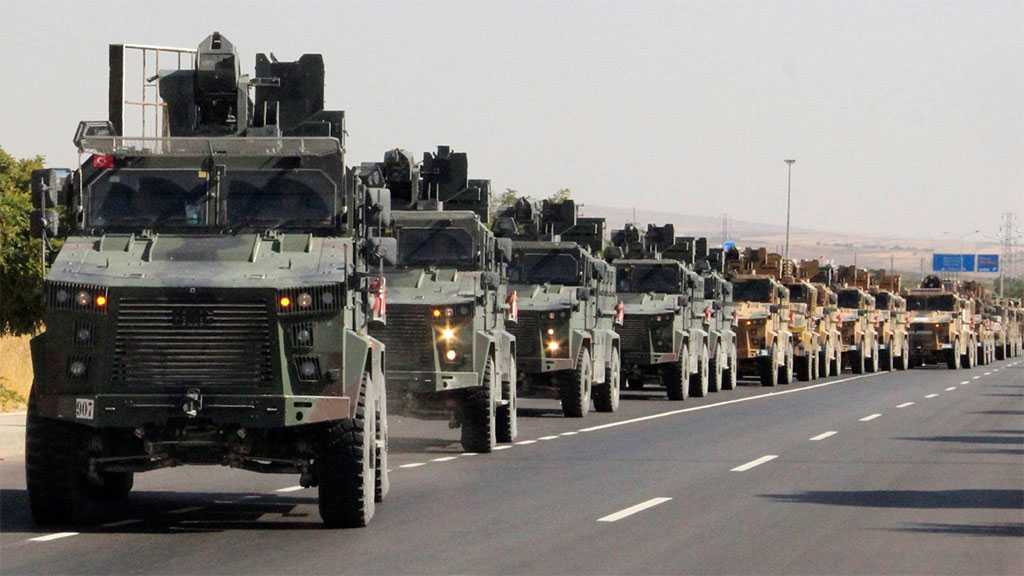 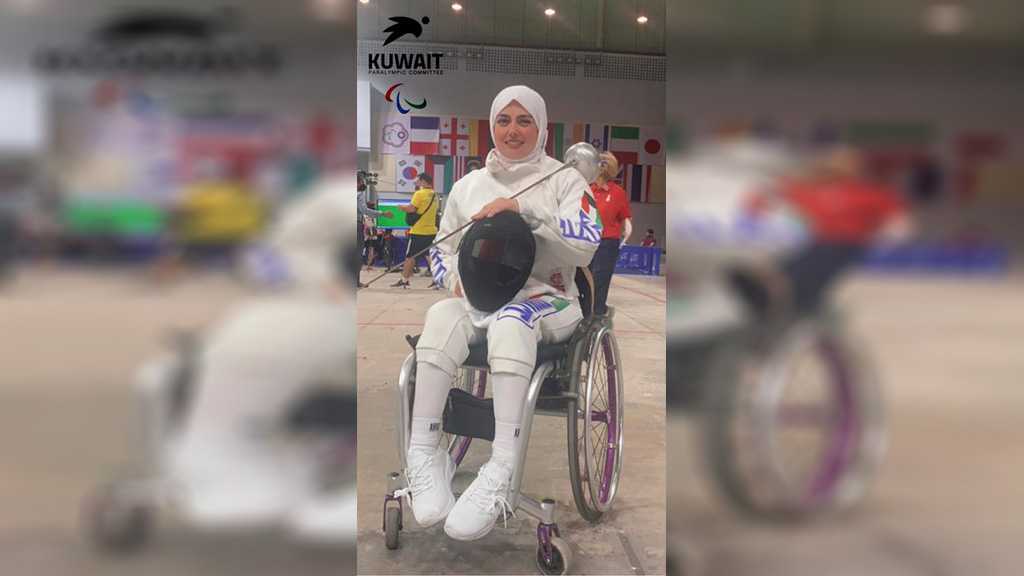 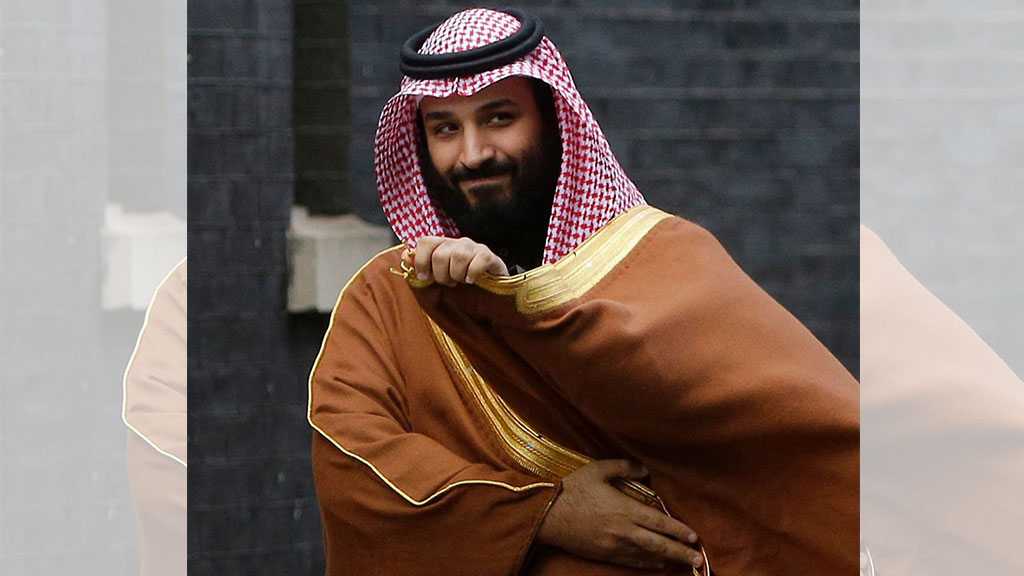