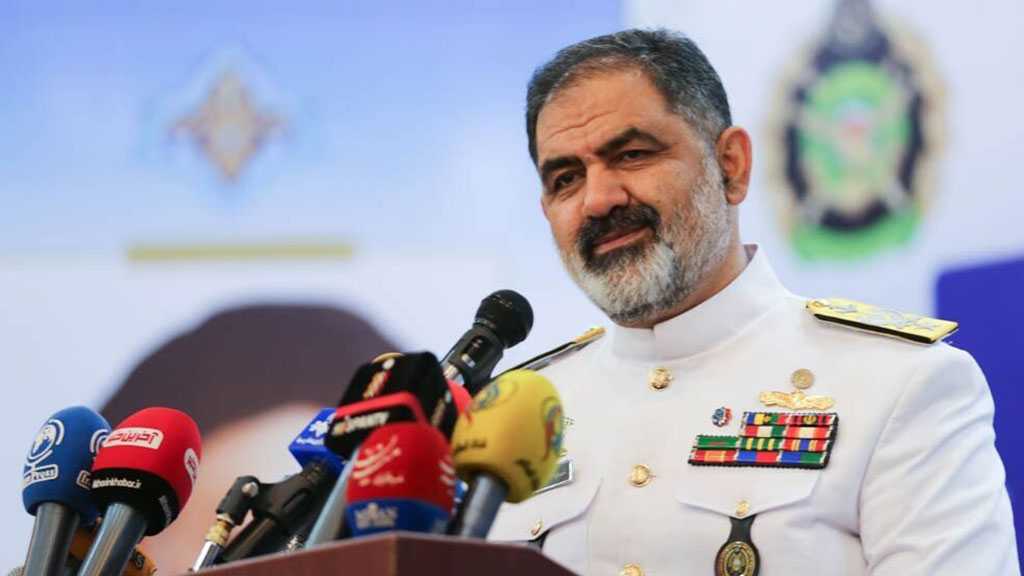 The Commander of the Iranian Navy Rear Admiral Shahram Irani unveiled plans for the production of heavy battlecruisers and the formation of naval task groups consisting of 11 ships for overseas missions.

In an address to a meeting on the naval missions, held in Tehran on Monday, Rear Admiral Irani highlighted the attention that the Iranian Navy pays to local elites and the employment of capacities of the domestic knowledge-based companies.

He said the production of homegrown heavy battlecruisers has been put on the agenda of the Navy according to a road map outlined by Leader of the Islamic Revolution His Eminence Imam Sayyed Ali Khamenei, the commander-in-chief of the Iranian Armed Forces.

Unveiling plans to boost the operational capabilities of the Navy, the admiral said his forces are going to form a task group with 11 vessels.

The other programs on the agenda include the formation of naval divisions carrying drones, development of reconnaissance vessels and electronic warfare warships, enhancement of battle capabilities, as well as renovation of the battle groups and enhancement of their agility, he added.

Rear Admiral Irani noted that the Iranian Navy’s operational power is not confined to a specific region anymore, as the Iranian servicemen can have access to all high seas in any part of the world.

The Navy has focused its activities on the northern parts of the Indian Ocean, known as the latitude 10 degrees north of the equator, and the Red Sea, the commander said, adding that the Iranian Navy units escort the country’s trade vessels and oil tankers in the Red Sea and the Strait of Hormuz.