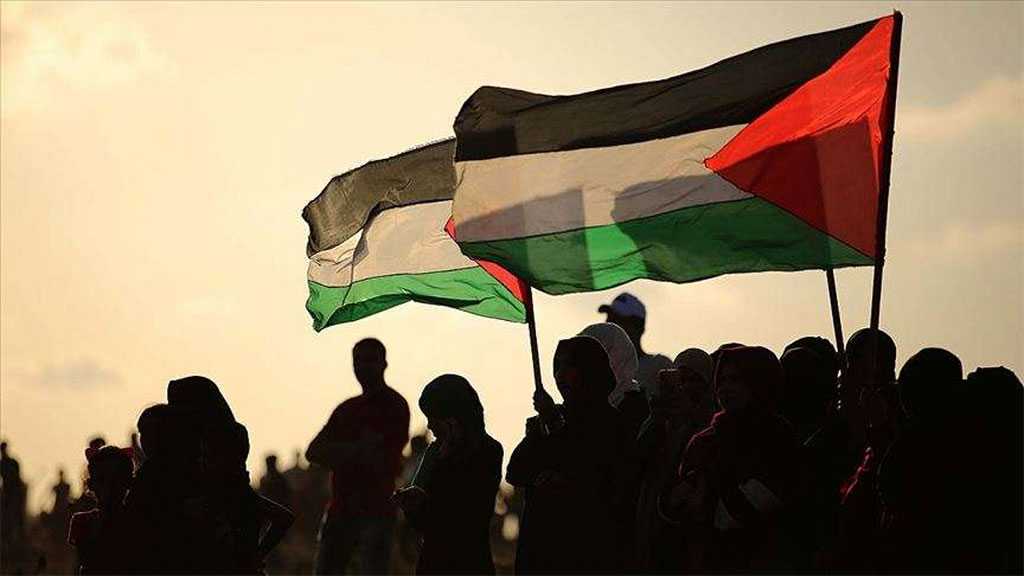 Palestinian Hamas resistance movement welcomed the stances taken by Malaysia in support of the Palestinian people in their fight for their legitimate rights.

Ezzet al-Resheq, a Hamas politburo member, praised remarks delivered by Malaysia's Prime Minister Ismail Sabri Yaakob as he asked the US administration to be "transparent" and "honest" when handling Palestinian rights and their struggle with the ‘Israeli’ occupation.

The Malaysian prime minister's remarks came during a meeting with US President Joe Biden.

Al-Resheq praised Malaysia for its official and popular positions supporting Palestine, occupied al-Quds and the holy al-Aqsa Mosque and its rejection of normalization with the ‘Israeli’ occupation entity.

These stances, taken amid an international silence over the increasing ‘Israeli’ occupation's crimes against the Palestinian people, their land and holy sites, will expose the double standards policy adopted by some states, above all the US administration, towards the Palestinian cause and rights, al-Resheq explained.

The Hamas official urged all states to follow suit, push for an international public opinion to expose the ‘Israeli’ occupation and its terrorist nature, and endorse the Palestinians' legitimate struggle to restore their rights and return to their homeland.