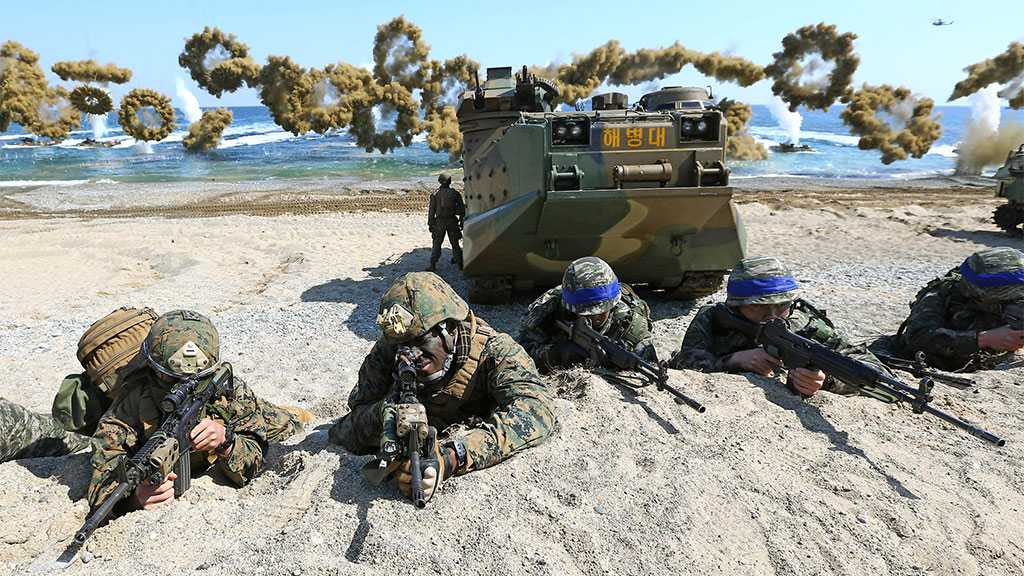 US President Joe Biden and his South Korean counterpart, Yoon Suk-yeol, said they are considering expanding joint military exercises in response to the “threat” posed by North Korea, a move that is expected to enrage Pyongyang as speculation builds that it could conduct a nuclear test.

Speaking in Seoul on the second day of his visit to South Korea, Biden said he was willing to meet North Korea’s leader, Kim Jong-un, but only if he was “sincere and serious” about dismantling his nuclear and ballistic missile programs.

Yoon, a conservative who took office just 11 days ago, said he and Biden had also discussed the timing of a possible deployment in the South of US “strategic assets” – a term that typically refers to bombers, submarines and aircraft carriers – to deter North Korea.

The two measures, if implemented, would mark an escalation in US and South Korean efforts to put on a show of force against Pyongyang, and an admission that nuclear talks started by Donald Trump are unlikely to be revived.

Some intelligence officials claim the North could be preparing to conduct a nuclear test or ballistic missile launch – or possibly both – to coincide with Biden’s five-day visit to South Korea and Japan.

The leaders said in a statement that their shared goal was the complete denuclearization of the Korean peninsula – a loose commitment Kim made at his first summit with Trump in 2018. But talks have been stalled since early 2019, when Trump and Kim failed to agree on how moves to dismantle the regime’s nuclear arsenal should be met with sanctions relief.

Biden and Yoon said they were committed to a “rules-based international order” in the wake of the Russian invasion of Ukraine – wording that could provoke North Korea, which describes its nuclear arsenal as a deterrent against US aggression. 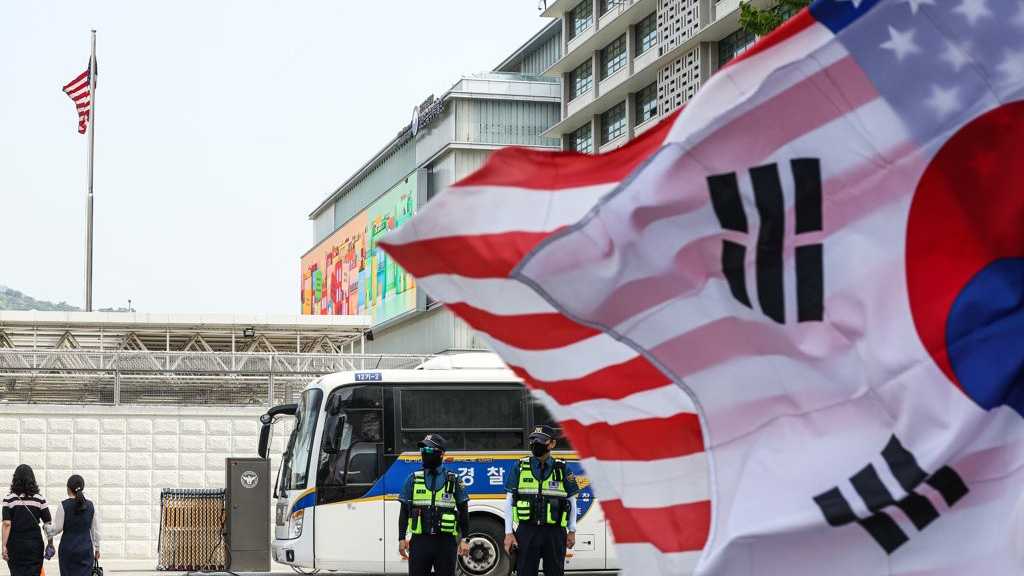 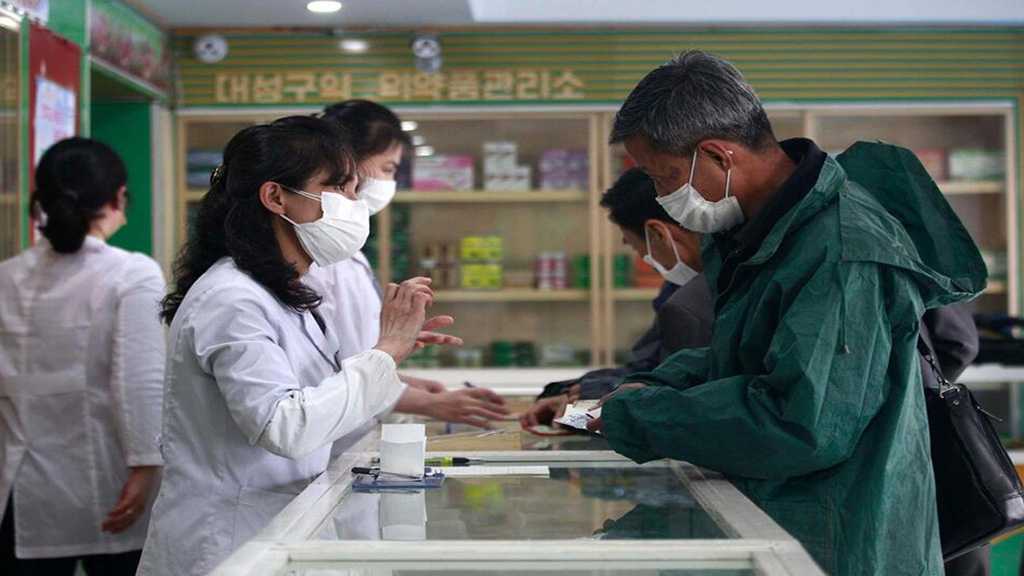 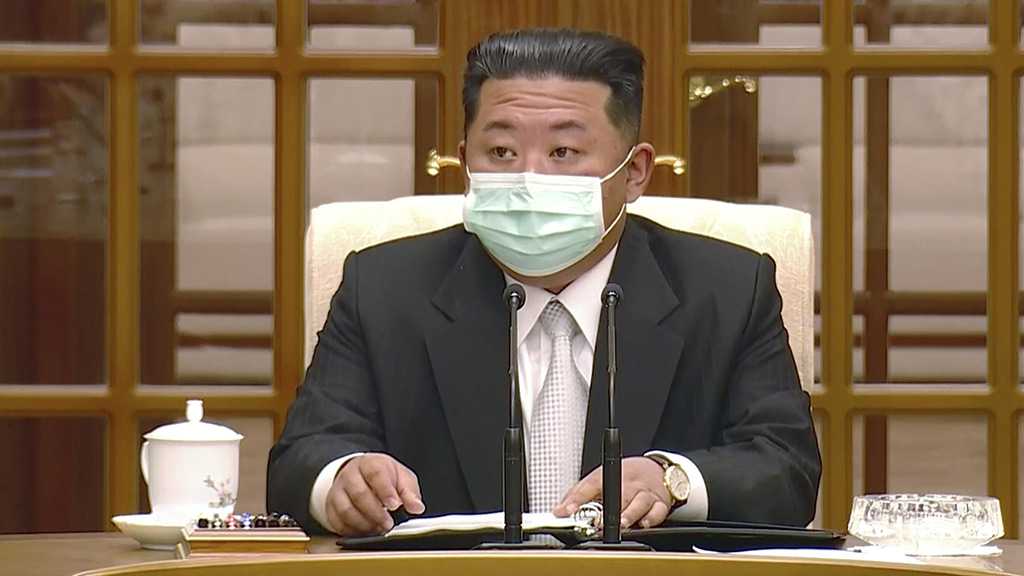