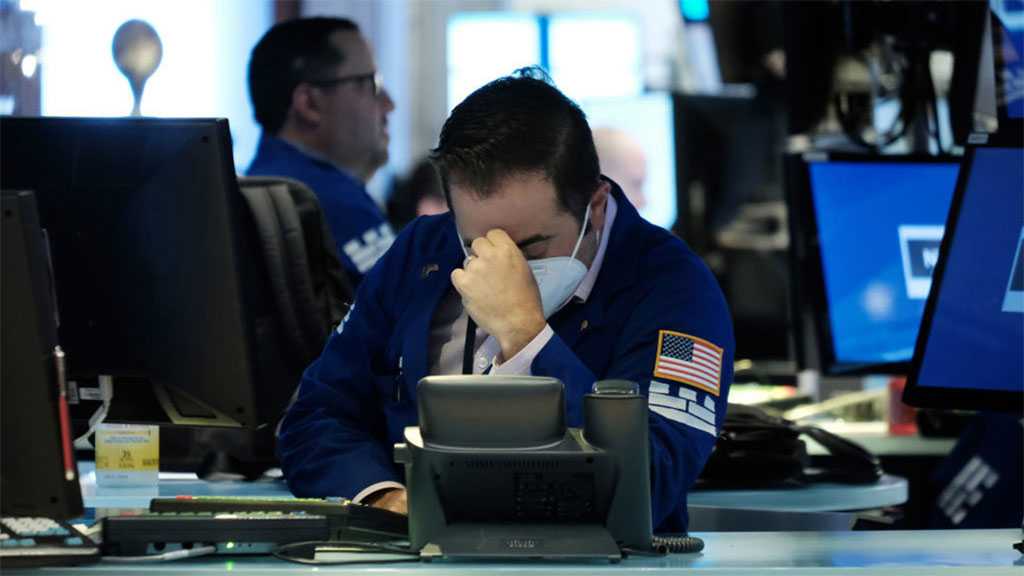 US stocks were hammered again on Friday, pushing Wall Street into bear market status amid inflation and recession fears and leaving investors on their longest losing streak since the Great Depression by at least one key measure.

The Standard & Poor’s 500 index fell as much as 2.3%, leaving it 21% below the all-time high that it reached in January and essentially ending a bull market run that began in March 2020. The S&P is considered the most accurate measure of US stock market performance, as it’s broader-based than the 30-member Dow Jones Industrial Average, which is made up entirely of blue-chip securities.

The Dow slid as much as 617 points, down 2% on the day and 16% year to date. The blue-chip index was on pace to cap a weekly decline of more than 4%, marking its eighth straight weekly drop and the longest such losing streak since 1932, according to Dow Jones Market Data. That year marked the Dow’s lowest point of the Great Depression.

The Nasdaq Composite is in even deeper bear-market territory than the S&P, down 30% year to date and 32% off its peak level. The Nasdaq fell as much as 352 points, or 3.1% on the day.

“Now that the S&P is down over 20% it is officially in a bear market,” economist Peter Schiff said. “But the bear market didn't start today. It started on January 4, when the S&P hit its high. We’ve been in a bear market ever since. It’s just that investors have been in denial. This bear will be extremely fierce.”

Former Goldman Sachs chief executive Lloyd Blankfein warned earlier this week that the US economy was at a “very, very high risk” of sliding into recession. Inflation is at a 40-year high, and the nation’s central bank is pushing interest rates higher to help restore price stability.

“The process of getting inflation down to 2% will also include some pain, but ultimately the most painful thing would be if we were to fail to deal with it and inflation were to get entrenched in the economy at high levels, and we know what that’s like,” Federal Reserve Bank Chairman Jerome Powell said last week.

Only one bear market in the past 50 years wasn’t accompanied by a recession, and that Wall Street crash came in 1987. President Joe Biden has blamed the inflation crisis largely on Russia’s military offensive in Ukraine, but the US began to experience runaway price increases in early 2021, nearly a year before the conflict in Eastern Europe began.