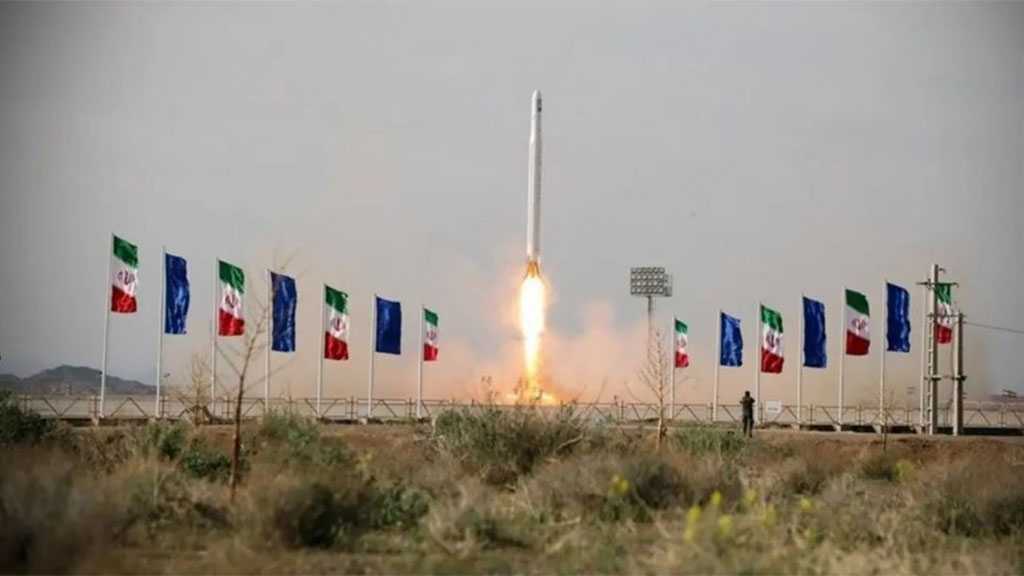 Iranian Minister of Information and Communications Technology Isa Zarepour said that Iran is among the top ten producers and launchers of satellite in the world.

Zarepour said that a space station will be established in West Azarbaijan Province.

The minister stressed that countries such as the UK are now dependent on Russia to launch satellites, which did not allow this country to do so.

This is while Iran is proudly one of the countries that has indigenized this knowledge, he noted.

Earlier, Commander of the Islamic Revolution Guard [IRG] announced that Iran is the first Muslim country that launches satellite into orbit.

He noted that putting a satellite into orbit is a characteristic of a developed country.

The Islamic Republic of Iran managed to achieve a great success after a round-the-clock endeavor despite mass international sanctions.