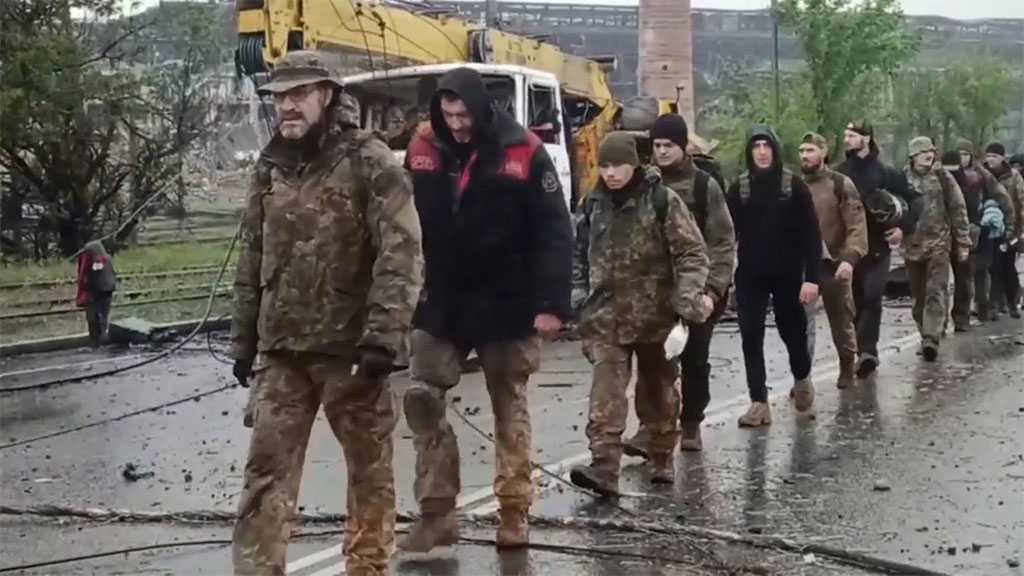 The entire territory of the Azovstal factory complex in Mariupol has been liberated, the Russian Defense Ministry announced on Friday. More than 2,400 people surrounded inside for almost a month, including Ukrainian servicemen and members of the neo-Nazi Azov unit, have laid down their arms and surrendered.

“The last group of 531 militants surrendered today,” Russian military spokesman Major-General Igor Konashenkov said in a statement. He added that a total of “2,439 Azov Nazis” and Ukrainian servicemen had laid down their arms since May 16, and that the entire Azovstal complex is now under control of Russian armed forces.

Azov and remnants of Ukrainian regular troops retreated into the sprawling steel factory on the coast of Mariupol, where they were completely surrounded on April 21. Russian President Vladimir Putin ordered the military not to storm the complex but to blockade it “so a fly can’t get inside” and compel the militants to surrender.

Russian Defense Minister Sergey Shoigu informed Putin on Friday of the successful completion of the operation, Konashenkov said. He also said that Azov commander had to be transported in an armored car for his safety.

The so-called “commander” of the Azov Nazis was taken away from the factory in a special armored car, due to the hatred of Mariupol residents and their desire for revenge against him for numerous atrocities.

In a video released on social media earlier in the day, Azov commander Svyatoslav “Kalyna” Palamar denied he had left the factory and said he was conducting a “certain operation” whose details he could not disclose.

After the first batch of militants surrendered on Monday, the government in Kiev announced the “end of combat operations” in Mariupol and said it had ordered the Azovstal troops to save their lives.