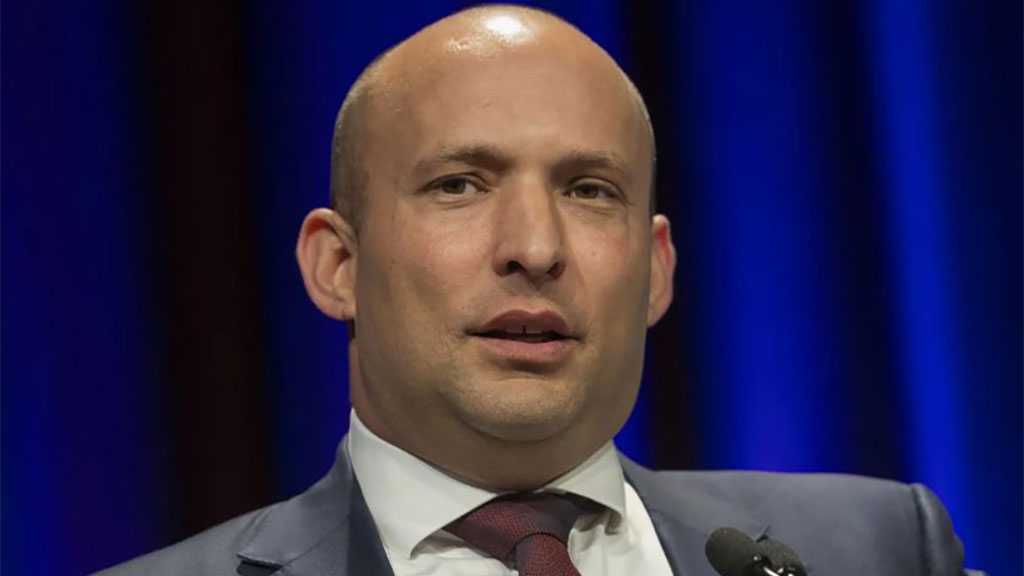 The Zionist government of Naftali Bennett and alternate Prime Minister Yair Lapid suffered a serious blow on Thursday when another MK announced that she is leaving their governing coalition.

Meretz MK Ghaida Rinawie Zoabi sent a letter to Bennett and Lapid saying that she no longer saw herself as part of the coalition. She also announced that she would not accept her appointment as the Zionist regime’s next consul general in Shanghai.

Zoabi did not tell Bennett, Lapid, Meretz leader Nitzan Horowitz or even her staff about her decision before she published her letter. They found out about it from a media report.

According to the coalition agreement, if the government is brought down by an MK from Meretz, Bennett would remain caretaker prime minister during elections and until a new government is formed.

Zoabi’s departure will give the opposition a majority of 61 to 59 MKs and could bring about an election in the fall and as early as mid-September. 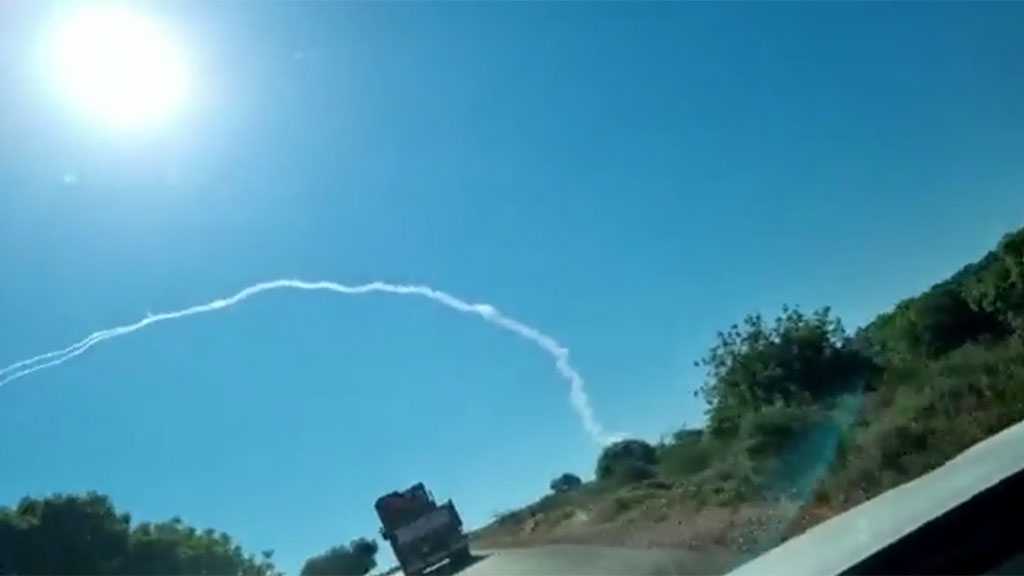 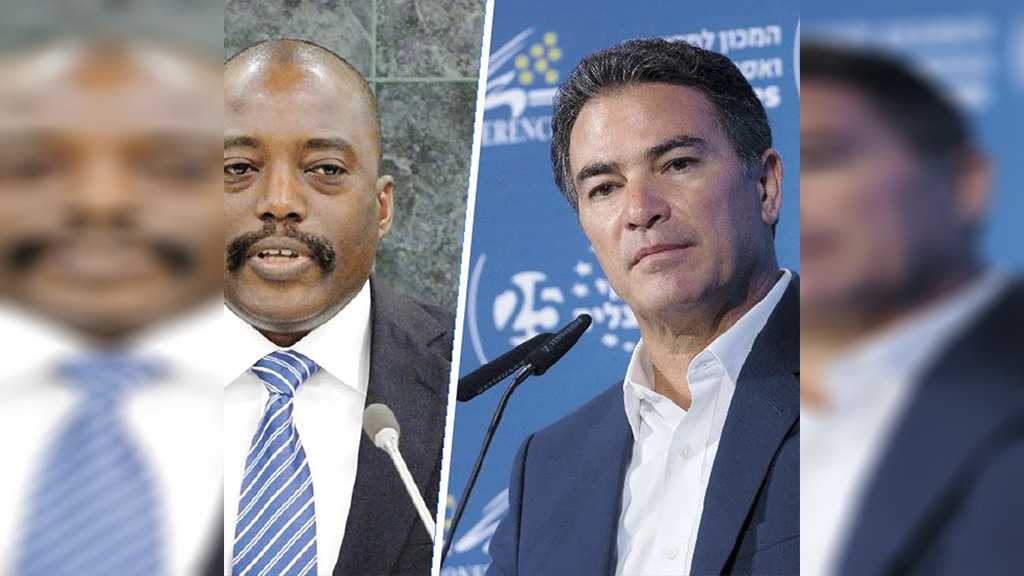 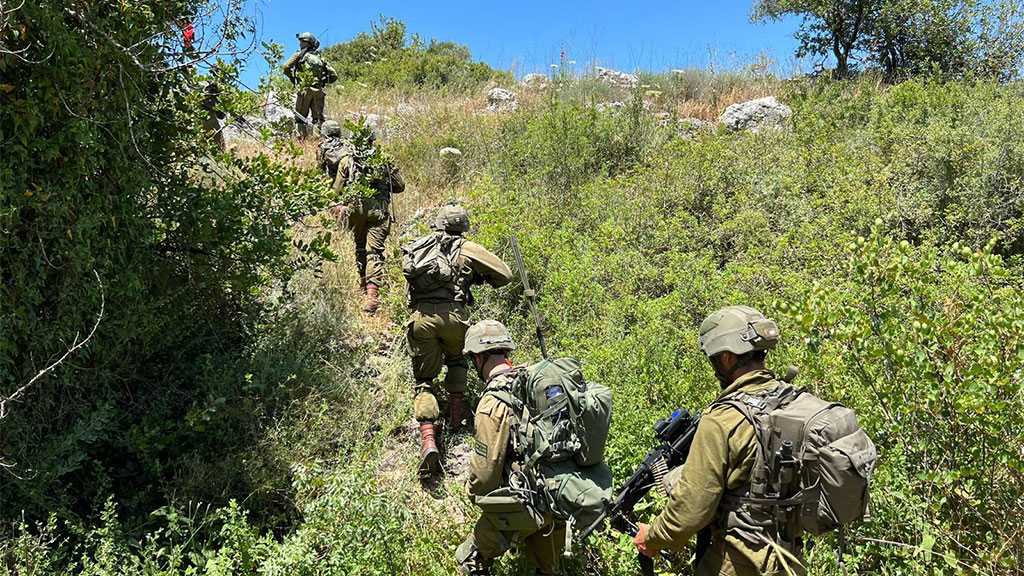