Jordan’s King Abdullah II imposed restrictions on the movements, place of residence, and communications of his estranged half-brother Prince Hamzah, widening a royal rift in the kingdom.

In a strongly-worded public letter published on Thursday, King Abdullah II said he had decreed the measures on account of Hamzah’s “erratic behavior and aspirations.”

“We will provide Hamzah with all that he requires to live a comfortable life, but he will not have the space he once abused to offend the nation, its institutions, and his family, nor to undermine Jordan’s stability,” he said.

Abdullah added that his half-brother had during the past year or so “exhausted all opportunities to restore himself on the right path.”

The announcement marked the latest chapter in an ongoing palace feud that saw the junior royal placed under a form of detention last year and the internal disputes of the royal family spill into the public eye.

Abdullah and Hamzah are sons of King Hussein, who ruled Jordan for nearly a half-century before his death in 1999.

Abdullah had appointed Hamzah as crown prince upon his succession, but later stripped him of that title and instead installed his own son as heir as stipulated under the country’s constitution.

Hamzah was placed under house arrest last year after being accused of trying to destabilize the monarchy, a close ally of the West, in a foreign-inspired plot.

He was later spared punishment after pledging allegiance to the king, but a former royal chief adviser, Bassem Awadallah, and a minor royal were sentenced to 15 years in jail for their involvement in the alleged scheme.

According to the Royal Court, Hamzah said in an apology sent to Abdullah in March that he hoped “we can turn the page on this chapter in our country’s and our family’s history.”

Earlier restrictions on Hamza’s movements were eased after he issued the mea culpa, in which he pledged not to act against the interests of Jordan’s rulers.

But last month he announced he was giving up his royal title, saying his convictions could not be reconciled with the “current approaches, policies and methods” of Jordan’s institutions. That move angered the palace, which says that under royal family laws, titles can be revoked only by the monarch.

In Thursday’s letter, Abdullah lashed out at his half-brother, saying he would “never allow our country to be held hostage to the whims of someone who has done nothing to serve [it].”

The monarch’s strongly worded public condemnation marked a potentially risky move. Hamzah has enjoyed considerable popularity in Jordan, particularly among its tribes, who have traditionally been a bedrock of support for the royal family. 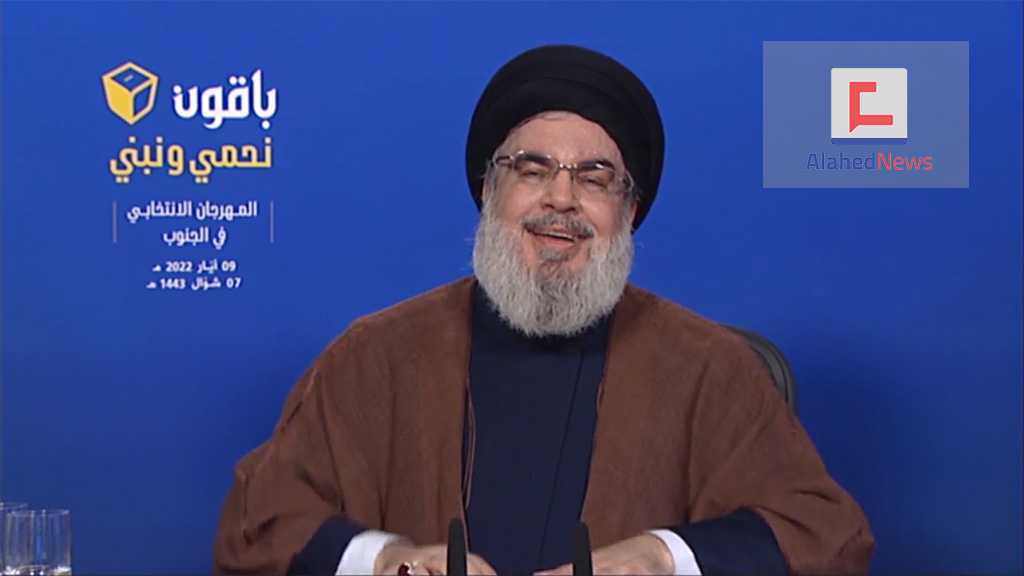 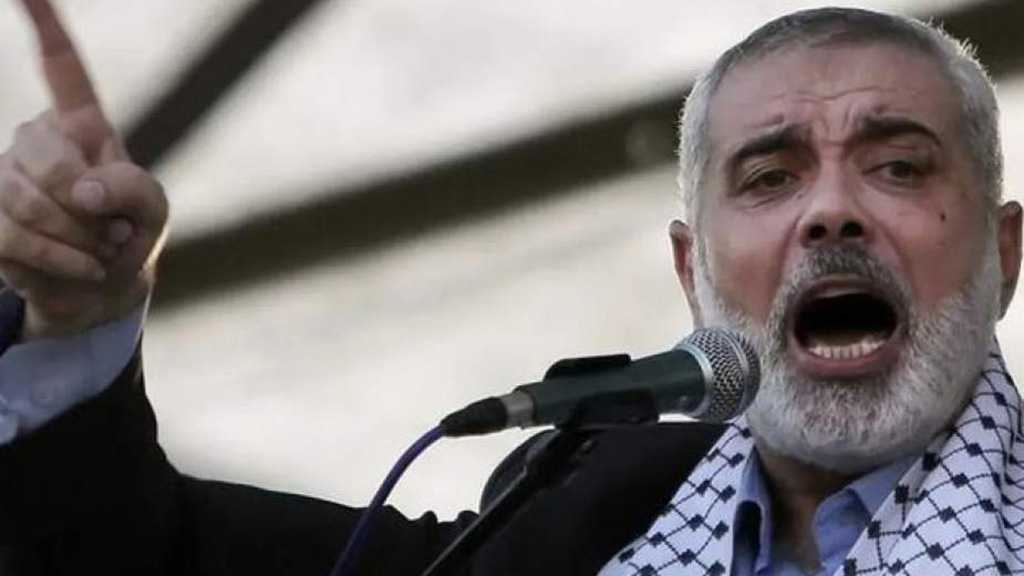 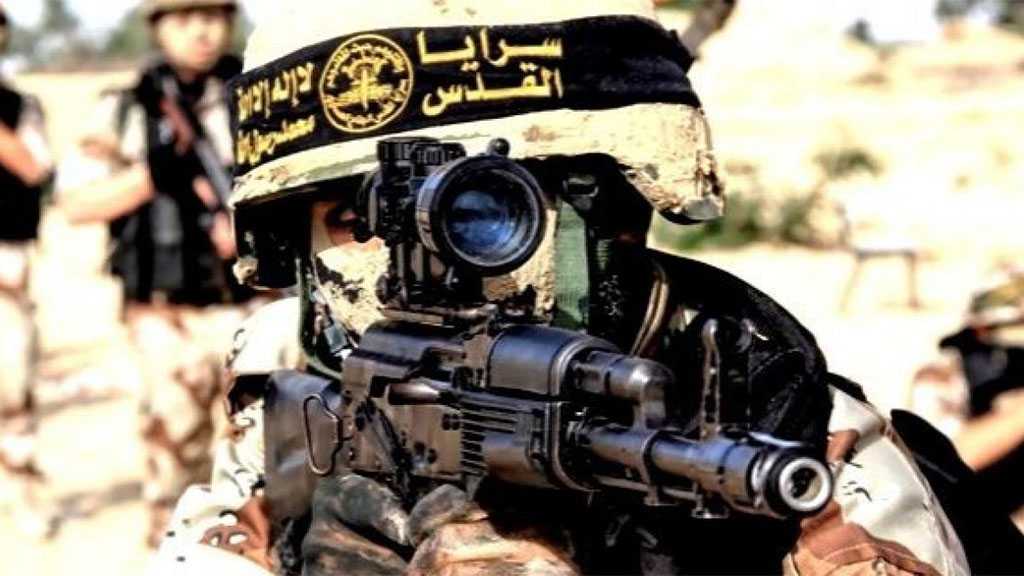