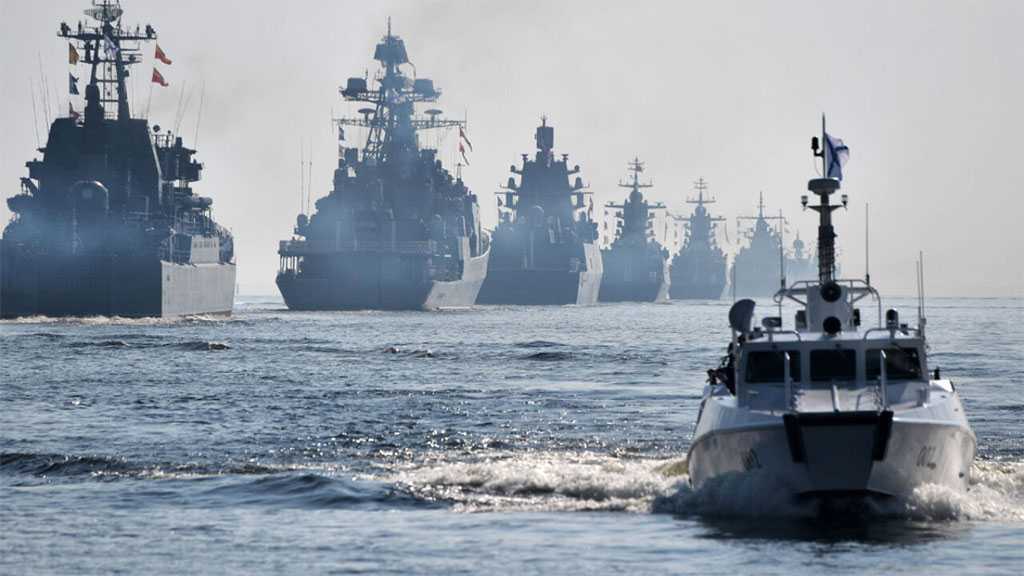 The missiles in question are the Harpoon, made by Boeing, and the Naval Strike Missile [NSM], made by Kongsberg and Raytheon Technologies, Reuters reported on Thursday, citing three unidentified administration officials and two congressional sources. Talks are active on whether to ship the missiles directly to Kiev or to transfer them through a European ally.

Ukrainian President Volodymyr Zelensky has been lobbying since at least April for his Western backers to provide Harpoons or other missiles with similar capabilities. However, according to Reuters, countries have avoided being the first nation or the only nation providing such weaponry to Kiev, “fearing Russian reprisals if a ship is sunk with a Harpoon from their stockpile.”

One “well stocked” country is now considering becoming the first to ship such missiles to Ukraine, while others might follow, according to the report. The NSM can be launched relatively easily from the coast and has a maximum range of 250 kilometers. NATO allies have mobile ground-based NSM launchers available to loan, Reuters said, and the warheads would come from Norway.

The Harpoon can destroy targets from nearly 300 kilometers away, but it’s typically used as a ship-to-ship missile, and there are few platforms available for launching it from shore. The US may try to solve that issue by pulling a launcher off an American warship, Reuters said. The Harpoon cruises in a low, sea-skimming trajectory and has active radar guidance.

Ukraine has also requested Multiple Rocket Launcher Systems [MRLS], such as Lockheed Martin’s M270, which now can reportedly be considered for shipment after Thursday’s passage of a $40 billion aid bill by the US Senate. The M270 can hit a target upward of 70 kilometers away, a far longer range than is offered by Ukraine’s existing howitzer rounds. 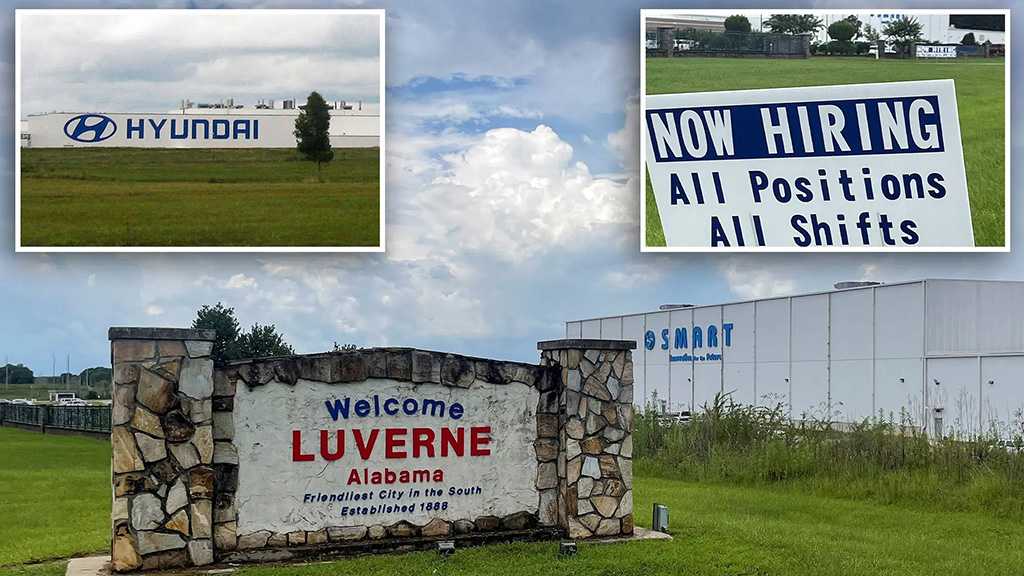 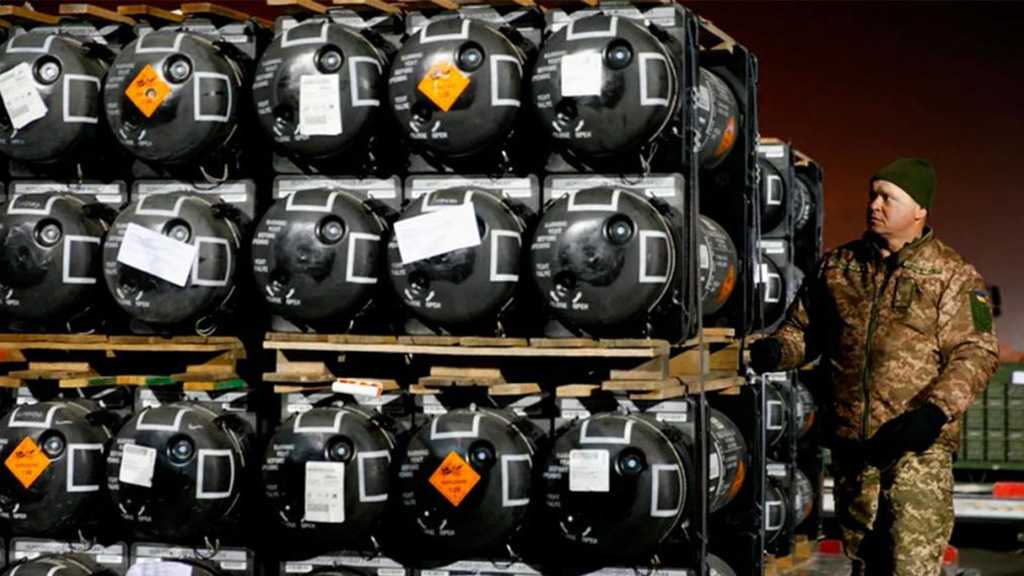 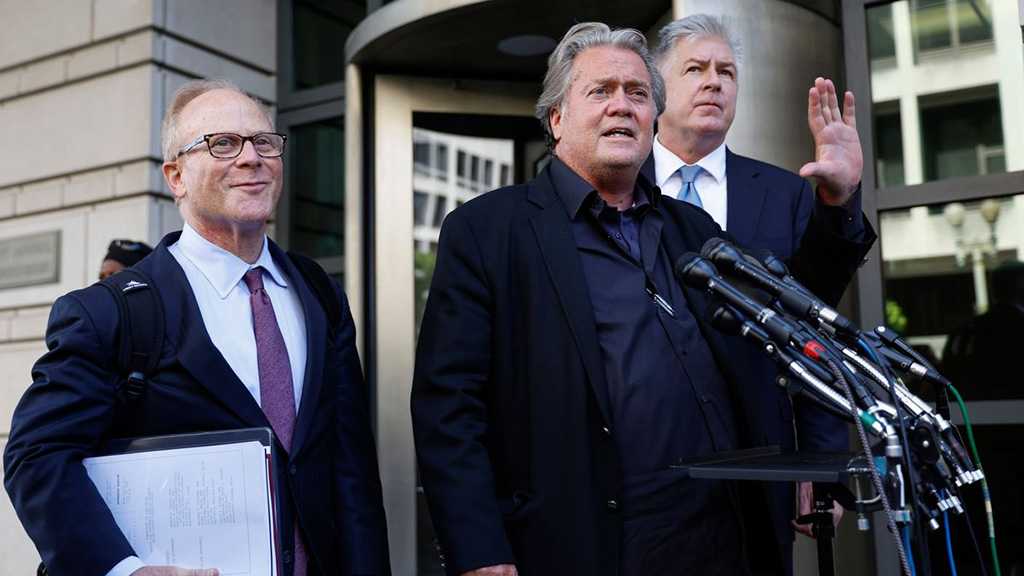 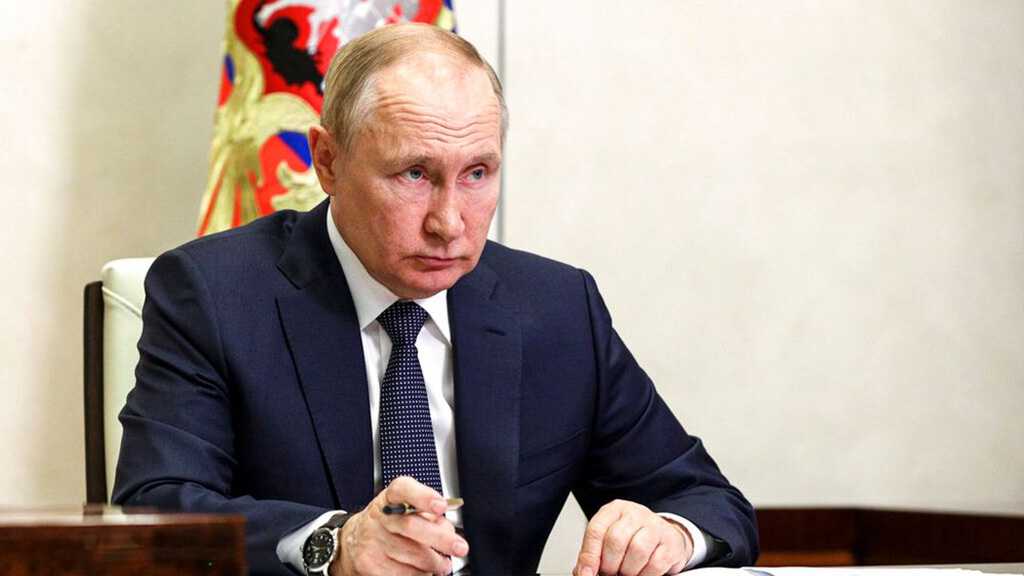