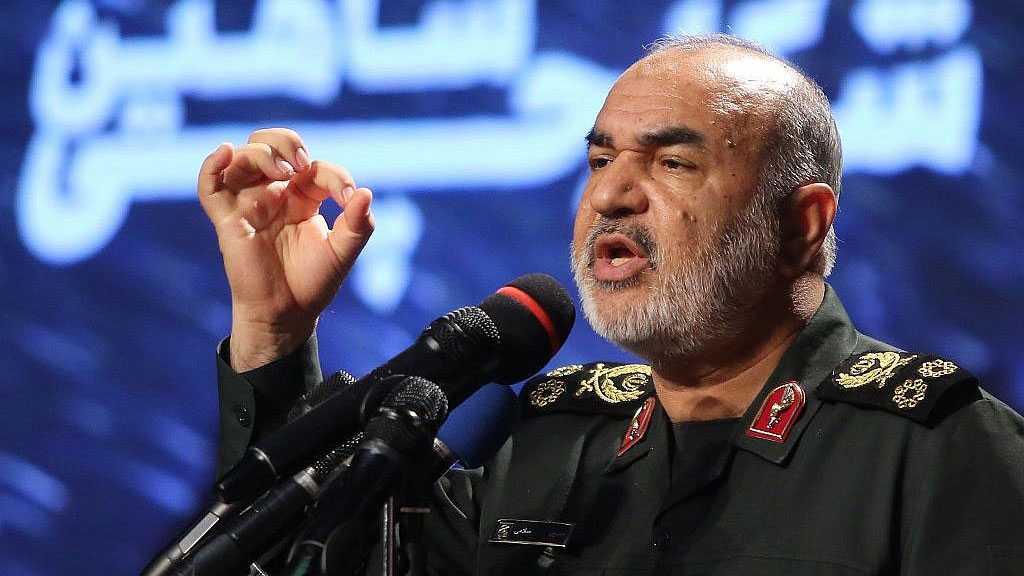 Chief Commander of the Islamic Revolution Guard [IRG] Major General Hossein Salami said Iran’s enhanced military capabilities have made the enemies devoid of any option to wage a war on the country.

In an address at an IRG military academy in Isfahan on Thursday, Major General Salami said the boost to Iran’s combat and defense preparedness and its updated capabilities have left the enemies without an option to wage a war against the Islamic Republic, particularly one on the ground.

However, General Salami added, the IRG would under no circumstances ignore the possibility of the enemy’s miscalculation.

No power in the world is capable of launching an attack or act of aggression against Iran and would not even envisage doing so, the IRG chief stated.

Salami also emphasized that the IRG has indigenized and amassed a huge degree of combat and defense power and continues to update its power that serves the interests of the Iranian people and the Islamic Revolution’s goals.

In comments in November 2021, Major General Salami ruled out the possibility of a war against Iran, saying the enemy has become disappointed with military action on the Islamic Republic.

Military war on Iran has been dropped off the enemy’s list of options, he said, warning that the adversaries have instead targeted the Iranian people, their religion and their livelihood.