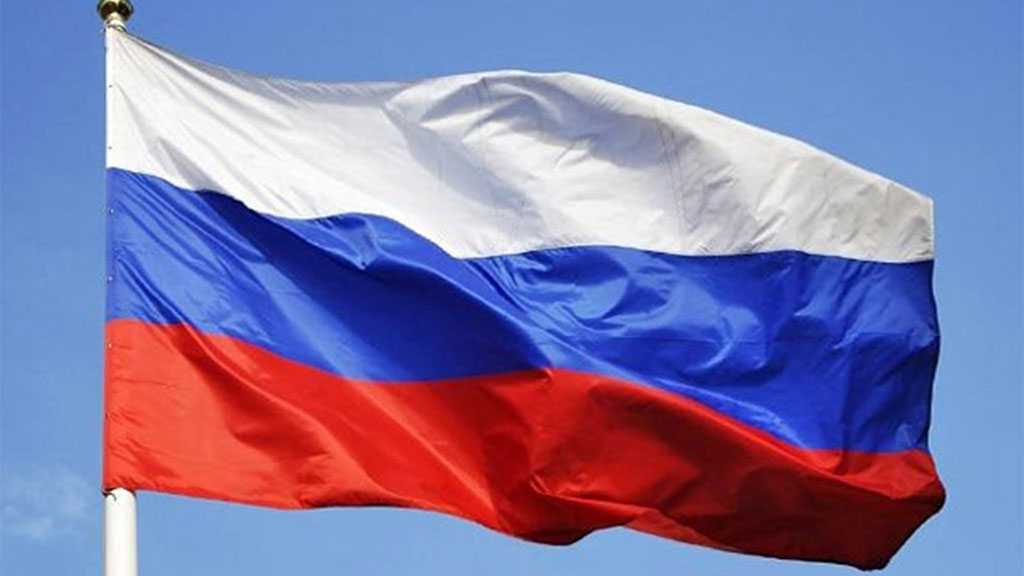 The Russian foreign ministry said on Thursday that it was expelling five Portuguese diplomats in response to Lisbon ordering out 10 Russians last month.

The Russian Foreign Ministry said in a statement that it summoned Portuguese Ambassador in Moscow Madalena Fischer and expressed her "a decisive protest" over "the provocative decision" to declare 10 Russian diplomats persona non grata.

"This unfriendly step will have a negative impact on Russian-Portuguese relations," the Russian ministry said.

The Portuguese diplomats must leave Russia within 14 days, it added.