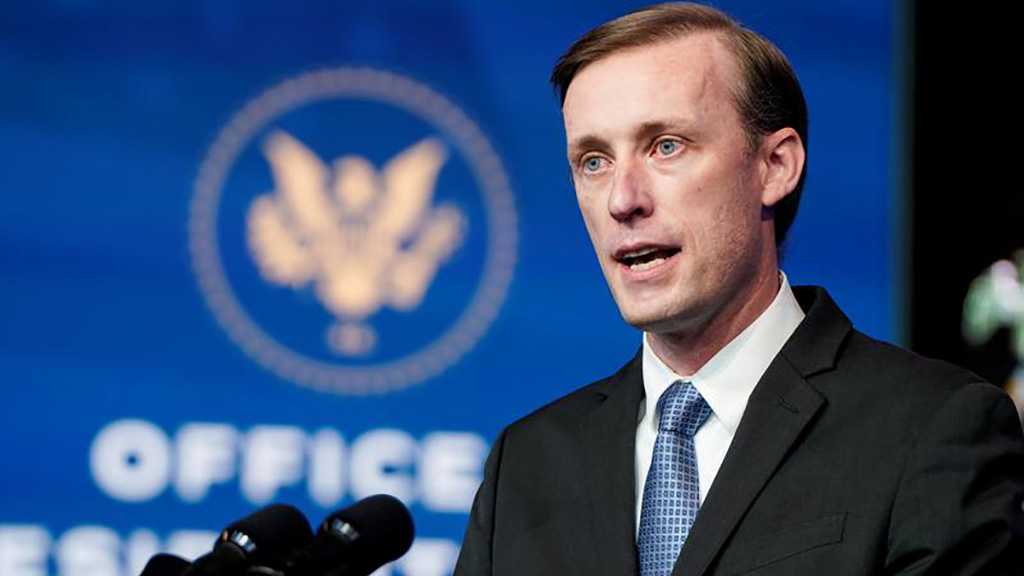 The United States says North Korea could carry out nuclear tests or long-range missile tests, or both, during or after President Joe Biden’s visit to South Korea and Japan this week.

US National Security Advisor Jake Sullivan made the remark at a White House briefing on Wednesday, saying Biden would not visit the Demilitarized Zone [DMZ] separating the two Koreas during his visit to the South, which begins Friday.

"Our intelligence does reflect a genuine possibility that there will be either a further missile test, including long-range missile test, or a nuclear test, or, frankly, both, in the days leading into, on, or after the president's trip to the region," he said, adding, "We are preparing for all contingencies."

Sullivan said the US was coordinating closely with South Korea and Japan and that he had also discussed the possibility of North Korean nuclear or missile tests with China's top diplomat, Yang Jiechi, in a phone call on Wednesday.

He said Washington was prepared to make both short- and longer-term adjustments to its military posture as necessary to ensure that it was providing both defense and deterrence to its allies in the region and that it's responding to any North Korean provocation.

A weapons test could overshadow Biden's broader focus on China. 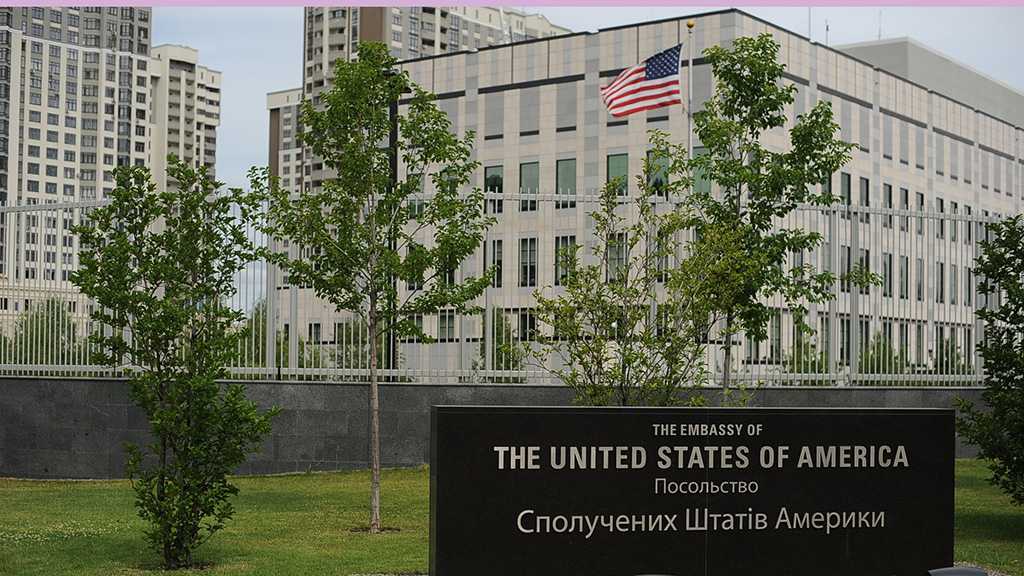 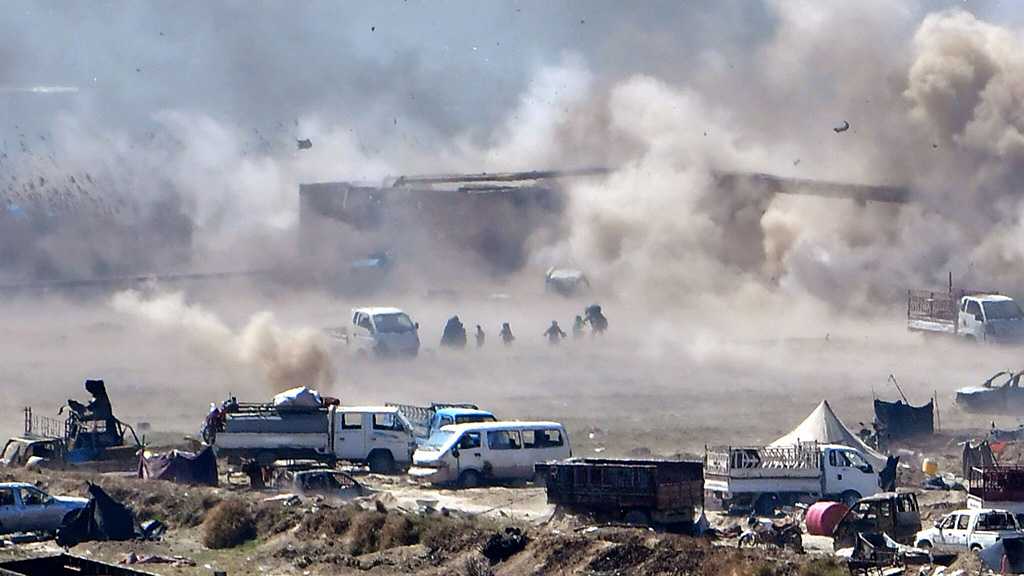 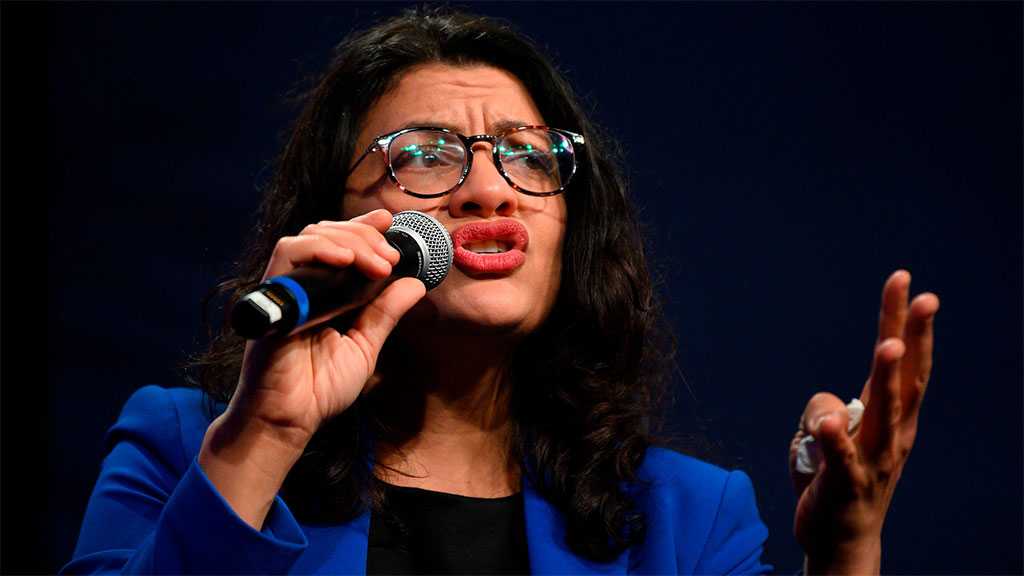