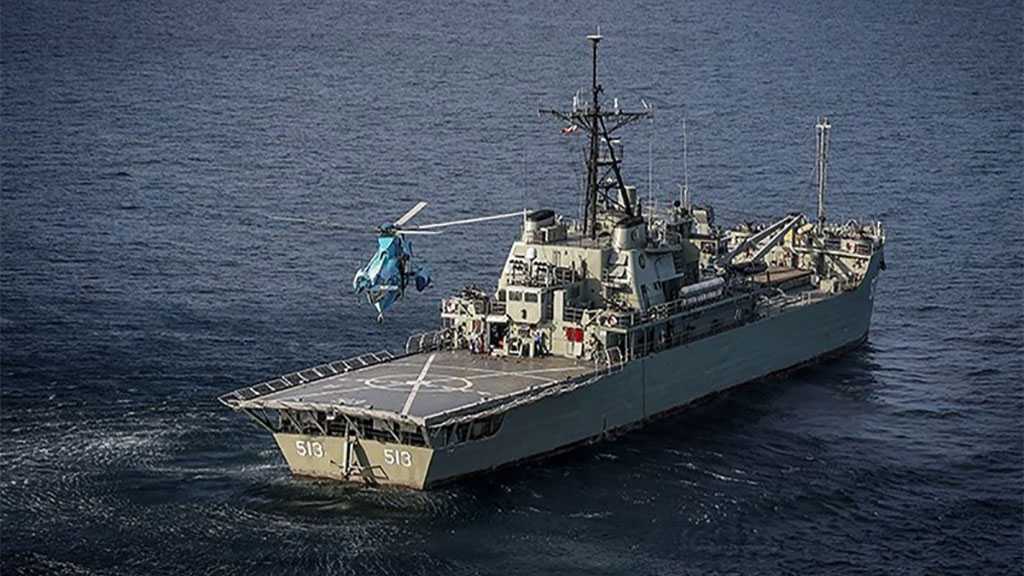 Iranian naval forces saved a trade vessel from a pirate attack in the Red Sea.

Iranian Navy Commander Rear Admiral Shahram Irani said on Wednesday that one of the country’s merchant ships in the Red Sea made a mayday call after coming under attack from pirates this morning.

Rear Admiral Irani noted that the Iranian Navy units tasked with escorting the trade vessels were immediately dispatched to the zone and took action against the assailants.

The attackers were forced to flee after an exchange of fire with the Iranian naval forces, the commander said, adding that the trade ship is safely heading for its destination.

In line with international efforts against piracy, the Iranian Navy has been conducting patrols in the Gulf of Aden since November 2008, safeguarding merchant containers and oil tankers owned or leased by Iran or other countries.