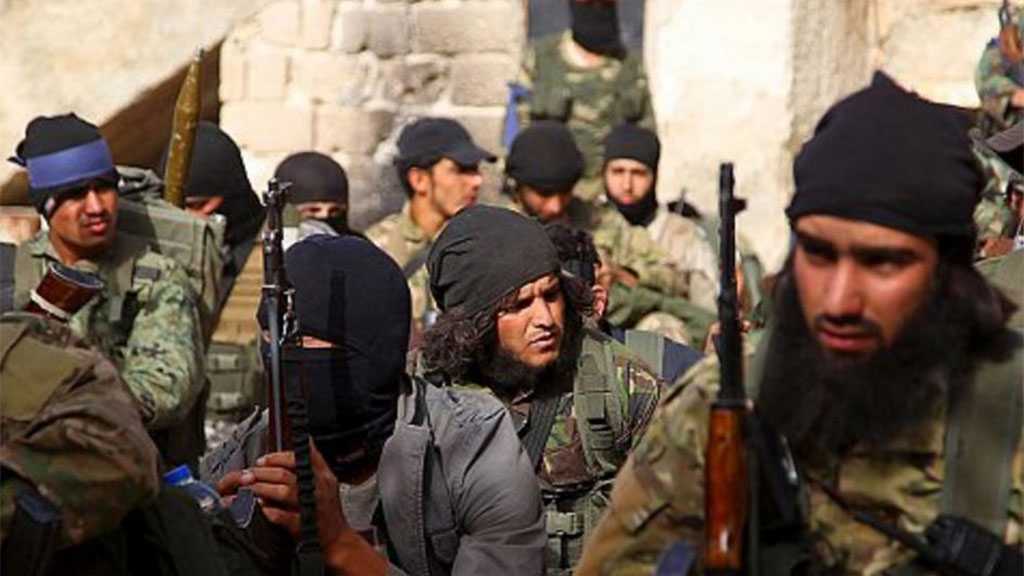 The US has been “actively recruiting” terrorists to fight in Ukraine, Russia’s Foreign Intelligence Service [SVR] reported on Tuesday, saying that it illustrates Washington’s readiness “to use any means to achieve its geopolitical goals.”

The SVR revealed in a statement that, according to the intelligence it is receiving, the United States is actively recruiting even members of international terrorist organizations, including Daesh [Arabic for ‘ISIS/ISIL’] terrorist group banned in the Russian Federation, as mercenaries to participate in hostilities in Ukraine.

The Russian intelligence service points to the American military base in Syria’s al-Tanf, near the borders with Jordan and Iraq. According to its sources, this base and the surrounding area have turned into a kind of terrorist “hub,” where up to 500 Daesh and other terrorists can be “retrained” simultaneously. SVR claimed that last month 60 Daesh militants, who had been released from prisons controlled by the Syrian Kurds, were transferred to al-Tanf “with a view to subsequent transfer to Ukrainian territory.”

The SVR specified that during a training course at al-Tanf the militants are instructed on how to use anti-tank missile systems, reconnaissance and strike drones, advanced communications and surveillance equipment.

In the SVR’s opinion, this data confirms that “the United States is ready to use any means to achieve its geopolitical goals, not excluding sponsoring international terrorist groups.”

The intelligence service concluded by saying that the American administration does not consider the consequences of such actions, “even when it comes to threats to the security of European allies and even to the lives of the Americans.”

Washington has insisted that “there are no US soldiers in Ukraine.”

Meanwhile, the presence of American troops on Syrian territory at al-Tanf base, which the SVR mentions in its statement, has long been considered by both Moscow and Damascus as illegal. The previous US administration pledged that American forces would leave northeastern Syria but only after Daesh terrorists are defeated and the Kurds protected.