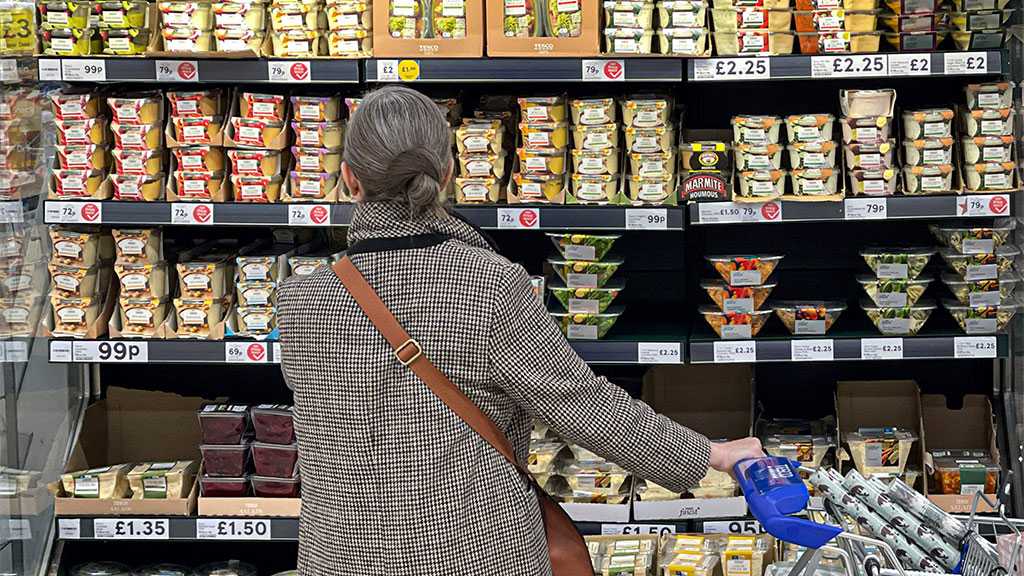 More than half of people in the UK have seen their health deteriorate as a result of the cost of living crisis in the country, according to a recent survey.

The poll, commissioned by the Royal College of Physicians [RCP] and released on Wednesday, showed that 55% of the respondents said their health had worsened owing to issues such as higher heating and food costs.

About 84% of the respondents said it was due to increased heating costs, 78% cited the rising cost of food, and almost half said transport costs had had an impact.

Nearly 37% of those in higher income brackets said the cost of living crisis had had a fairly negative impact on their health.

President of the RCP Dr. Andrew Goddard said that the findings should be taken seriously.

“The cost of living crisis has barely begun, so the fact that one in two people is already experiencing worsening health should sound alarm bells, especially at a time when our health service is under more pressure than ever before,” Goddard said.

Michael Marmot, the director of the University College London's Institute of Health Equity, said that, “This survey demonstrates that the cost-of-living crisis is damaging the perceived health and wellbeing of poorer people.”

The RCP said health inequalities had long-existed but the rising cost of living had exacerbated them.

Medics have reported that people's asthma and other lung conditions were made worse by exposure to mold in poor-quality council housing.

The Inequalities in Health Alliance [IHA], a group of more than 200 organizations overseen by the RCP, is calling for a cross-government strategy to reduce health inequalities.

Meanwhile, a separate survey showed that around a quarter of Britons had already skipped meals in response to the cost of living crisis. Among people on lower incomes, one in three people said they had missed meals recently because of the surge in inflation, the polling firm Ipsos said on Tuesday.

Concerns about inflation are at a 30-year high and most Britons expect to see increases in the costs of essentials over the next six months, it said.

Meanwhile, the governor of the Bank of England is facing a backlash over his claim that Britain faces “apocalyptic” rises in food prices. Some ministers and government figures have warned that his language was irresponsible.