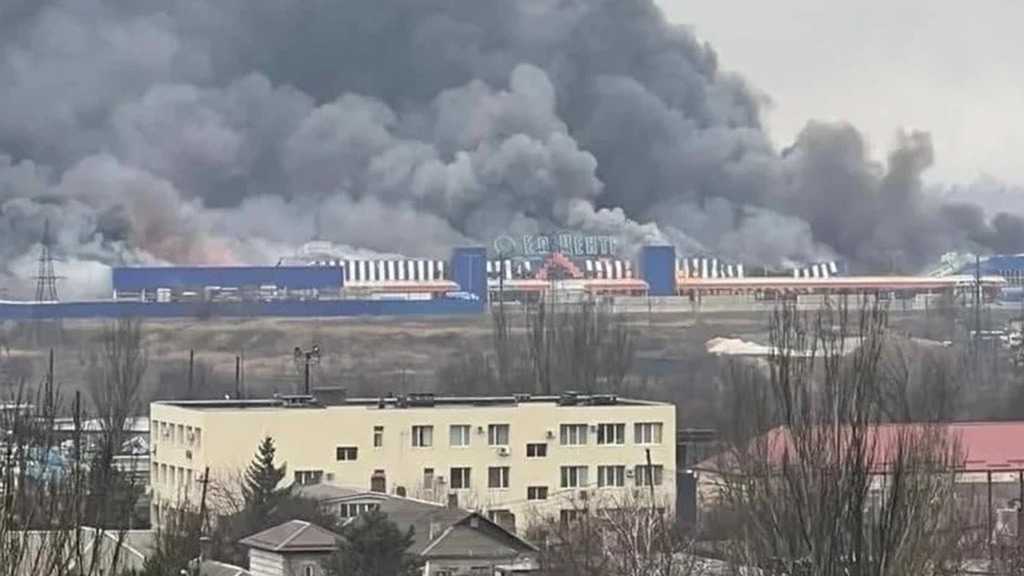 The Ukrainian military says efforts are underway for the evacuation of the country's remaining soldiers from their last stronghold in Mariupol as the city falls to Russia.

The General Staff of Ukraine's Armed Forces said in a statement on Tuesday that 264 soldiers, including 53 wounded ones, had left the Azovstal metal plant in Mariupol, and efforts were underway to evacuate others still inside.

"The 'Mariupol' garrison has fulfilled its combat mission," the statement said. "The supreme military command ordered the commanders of the units stationed at Azovstal to save the lives of the personnel... Defenders of Mariupol are the heroes of our time."

Russia also confirmed that 256 Ukrainian forces had "laid down their arms and surrendered" in Azovstal, including 51 severely wounded soldiers.

"Thanks to the actions of the Ukrainian military, the Armed Forces of Ukraine, intelligence, the negotiating team, the International Committee of the Red Cross, and the United Nations, we hope that we will be able to save the lives of our guys. Among them are the seriously wounded, they are being provided with medical aid," Zelensky said.

"The 82nd day of our defense is coming to an end. A difficult day. But this day, like all others, is aimed precisely at saving our country and our people," he added.

The Russian Defense Ministry had earlier said that a ceasefire had been established to allow the passage of wounded Ukrainian servicemen, according to state news agency RIA Novosti.

Russian sources have estimated that about 2,200 people have been trapped in the basements of the huge Azovstal complex.

According to the deputy minister of defense of Ukraine, Anna Malyar, and the General Staff of Ukraine's Armed Forces, those who surrender will be exchanged for Russian prisoners of war taken captive by Kiev; however, the terms of the exchange have yet to be decided.

Mariupol is the biggest city Russia has managed to capture since President Vladimir Putin announced a "special military operation" in Ukraine on February 24.

The United States and its allies have stepped up military support for Ukraine, sending an array of sophisticated weapons meant to hold off Russia's rapid advances. The operation has also drawn unprecedented sanctions from the US and its European allies. 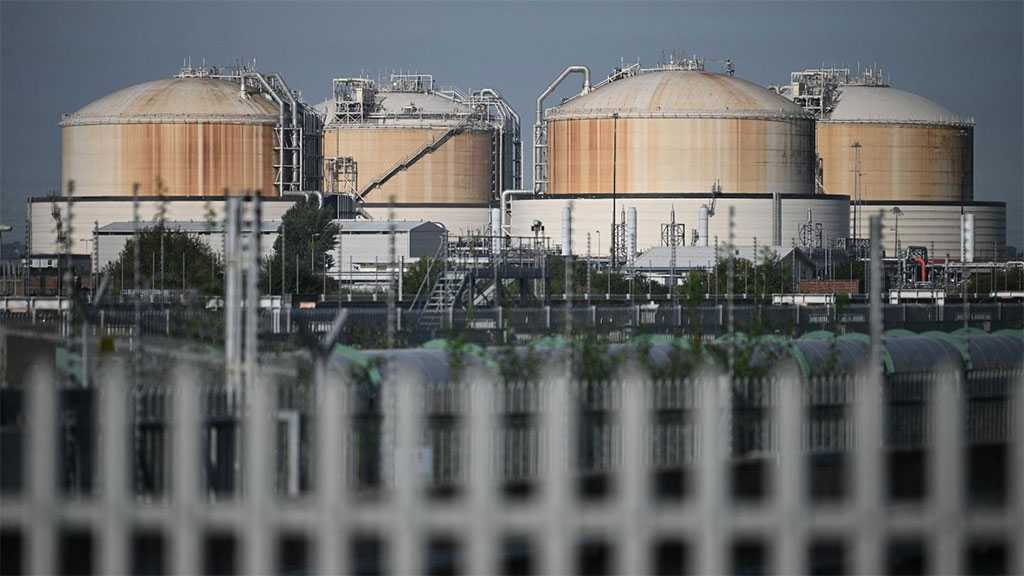 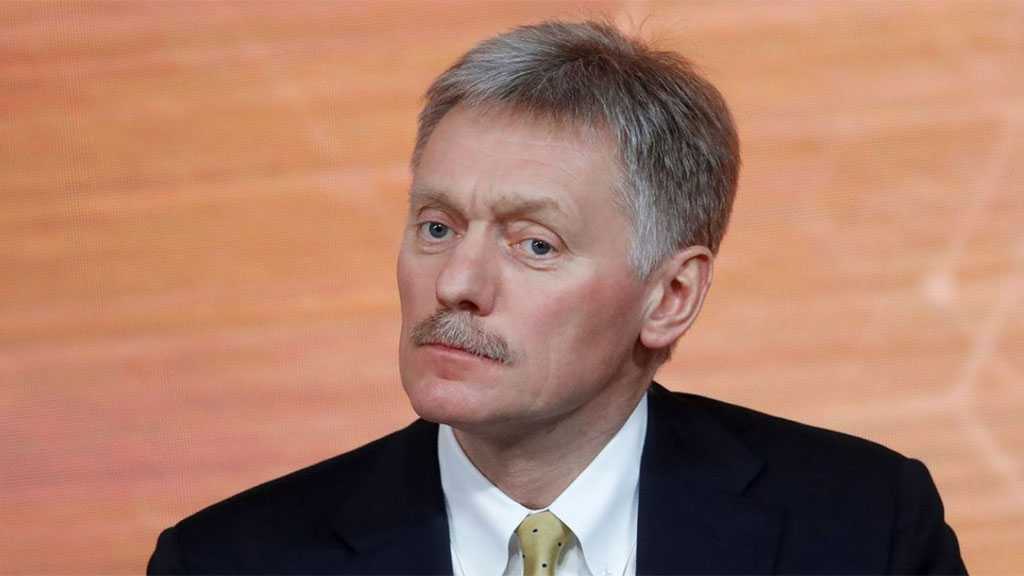 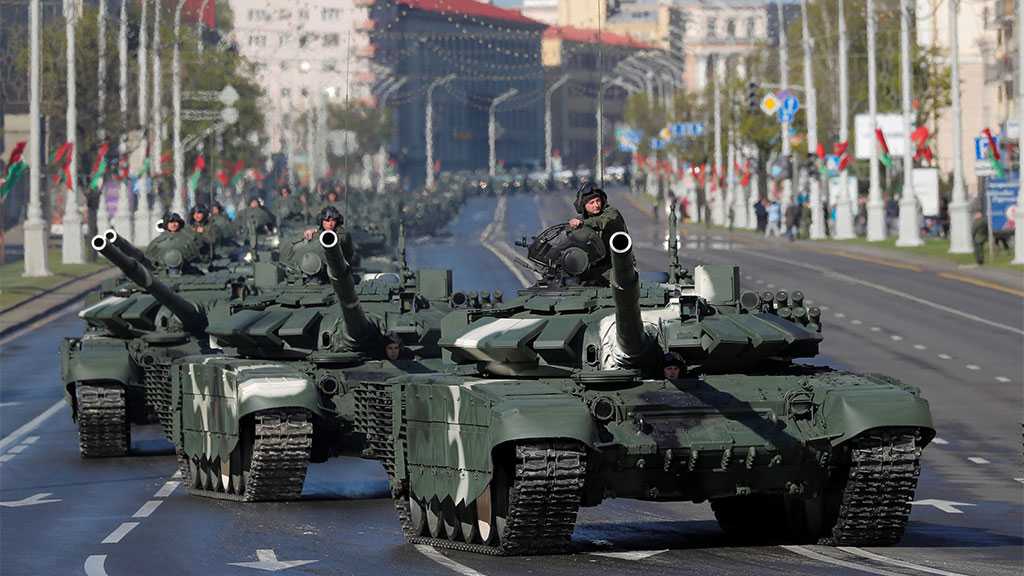