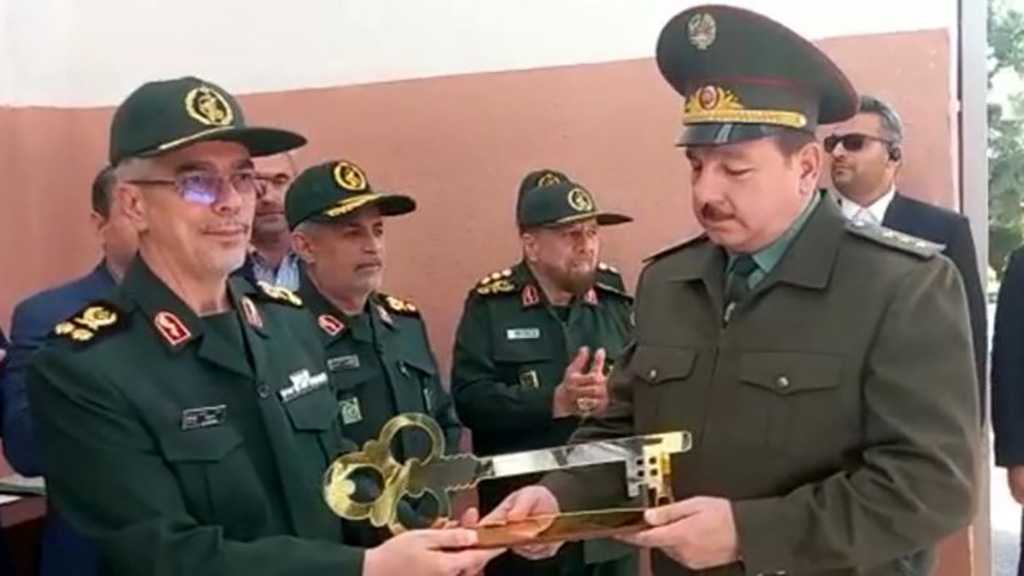 The drone factory was inaugurated in capital of Tajikistan, Dushanbe, on Tuesday in a ceremony attended by the top Iranian general and Tajik Minister of Defense Colonel General Sherali Mirzo.

The production of Iranian Ababil-2 UAVs in Tajikistan is considered as part of plans for the expansion of military and defense cooperation between the two Persian-speaking nations.

Highlighting Iran’s progress in drone technologies in recent years, Major General Baqeri said in the event, “Today, we’ve reached a position that apart from fulfilling the domestic needs, we can export military equipment to the allies and friendly countries in order to strengthen security and sustainable peace.”

Describing the opening of the drone factory in Dushanbe as a milestone in military cooperation between Iran and Tajikistan, the top commander said the two countries are going to broaden military and defense cooperation in future.

In April, the Iranian Army unveiled Ababil-5 drone with a new design of nosecone that has improved its aerodynamic efficiency and reduced radar cross-section.

Heading a high-ranking military delegation, the Chief of Staff of the Iranian Armed Forces arrived in Tajikistan and held meetings with senior Tajik officials. 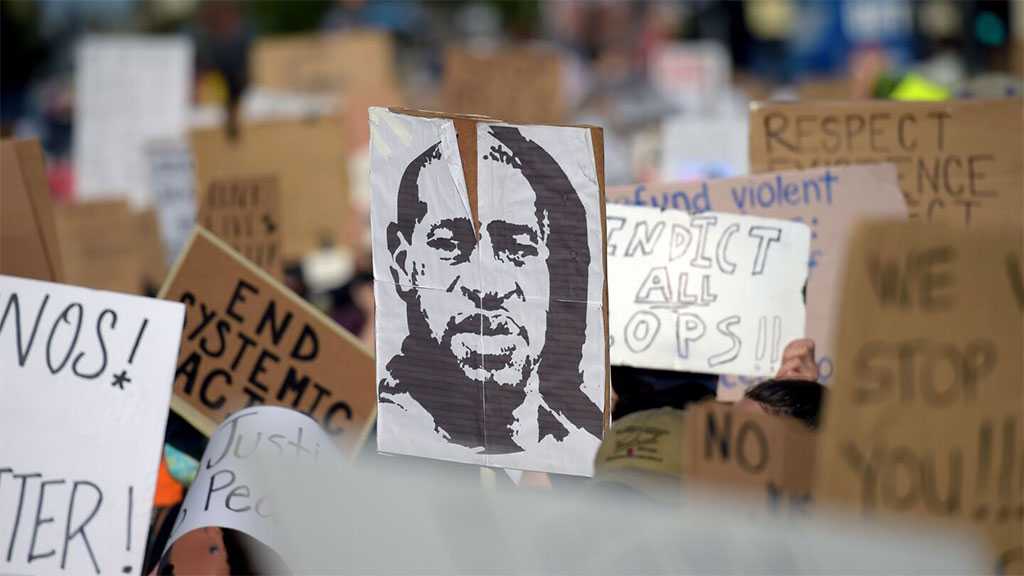 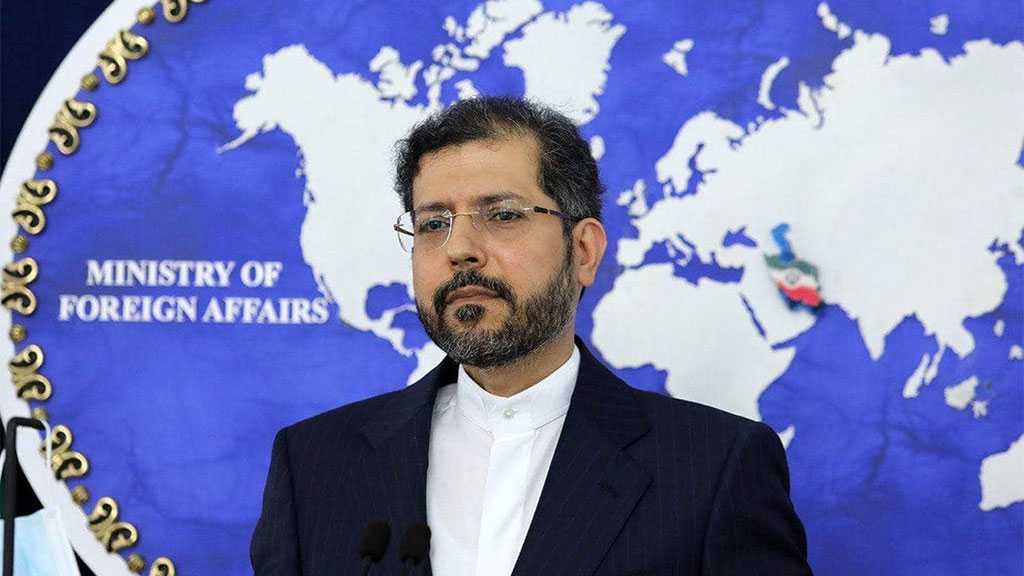 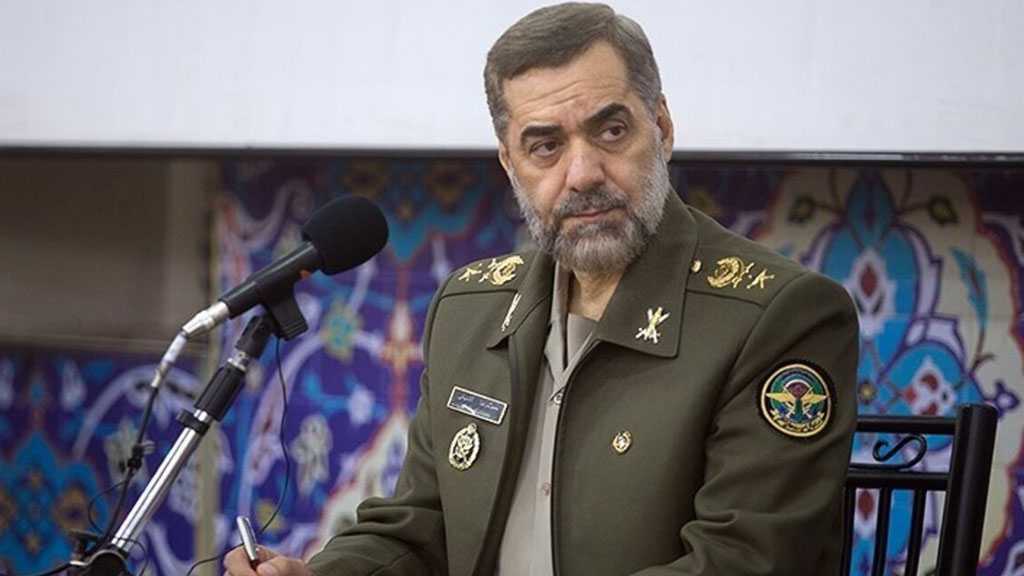