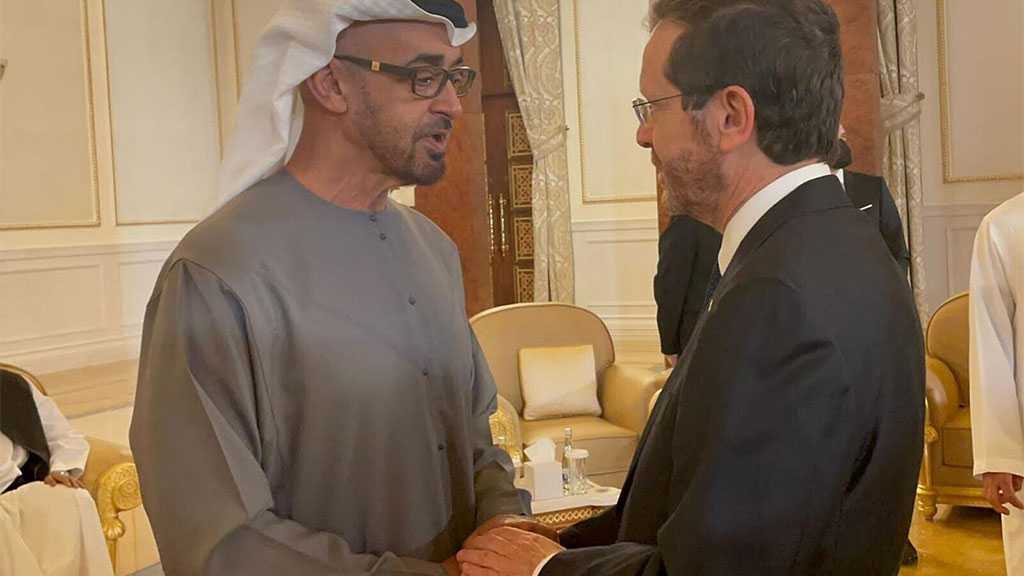 In return for the Emirati favor of normalizing ties with the ‘Israeli’ occupier, Herzog’s visit aimed at both offering condolences and congratulating MBZ on his new post.

Mohamed Bin Zayed, 61, was appointed on Saturday as the UAE president a day after the death of his half-brother. 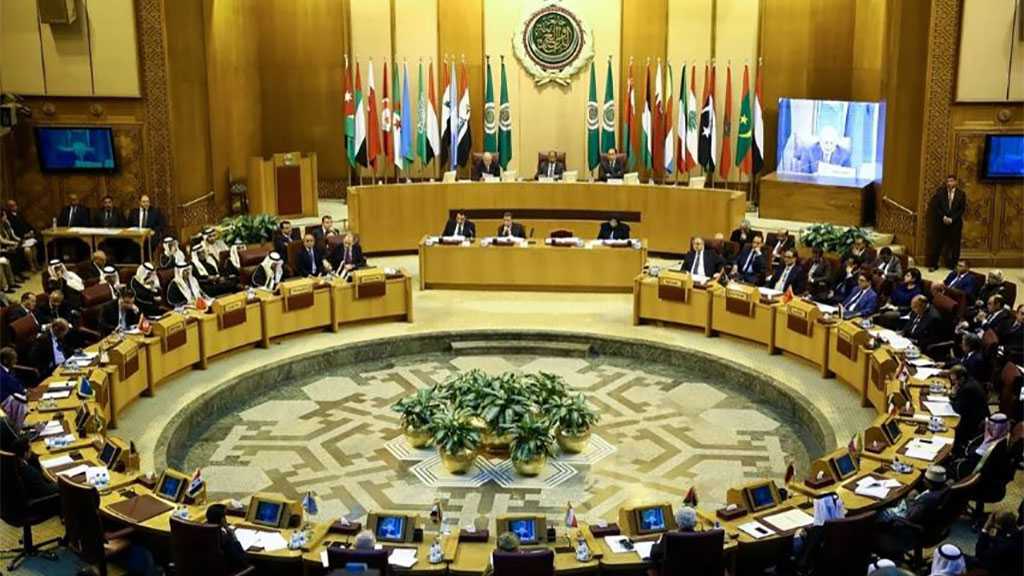 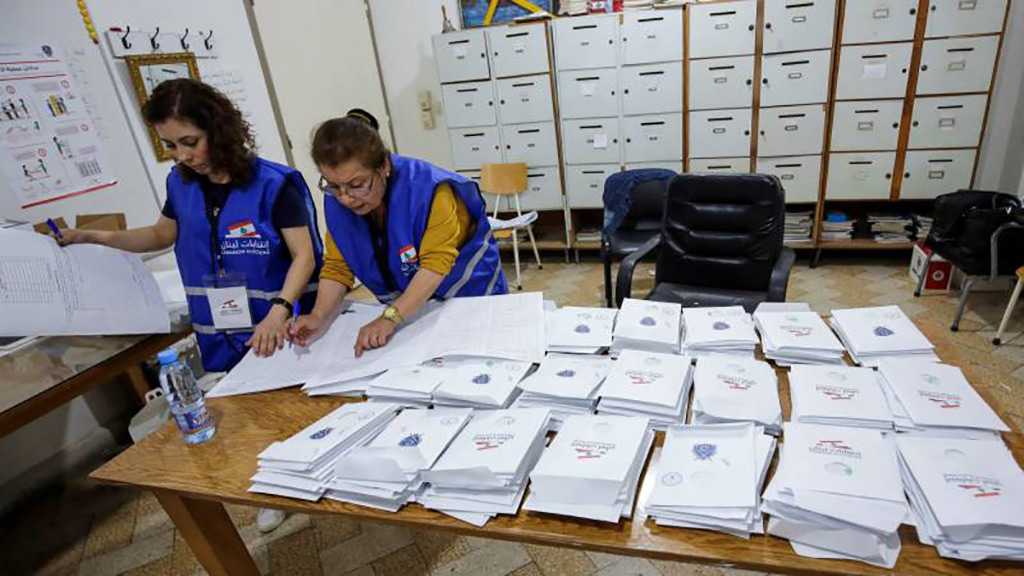 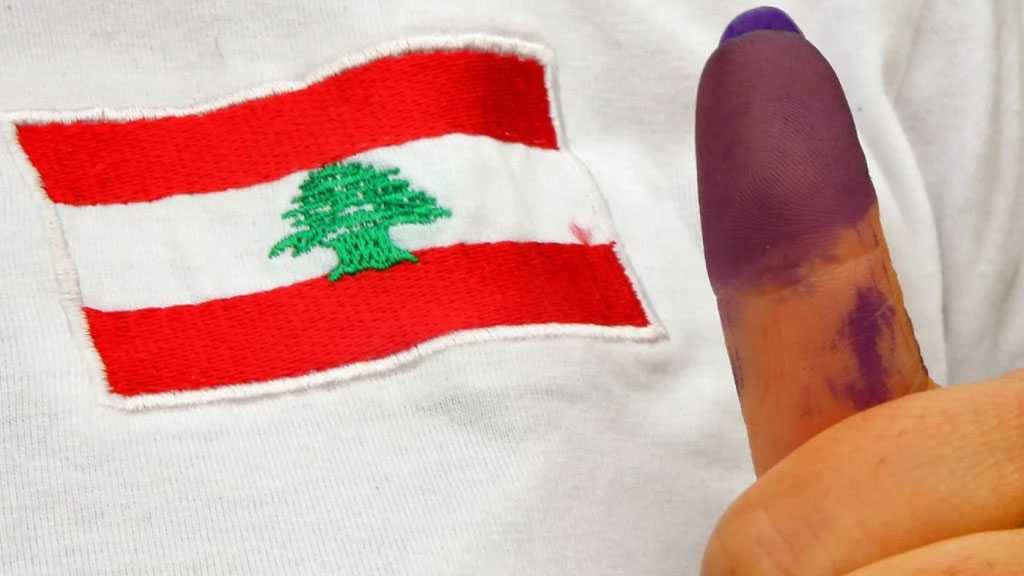