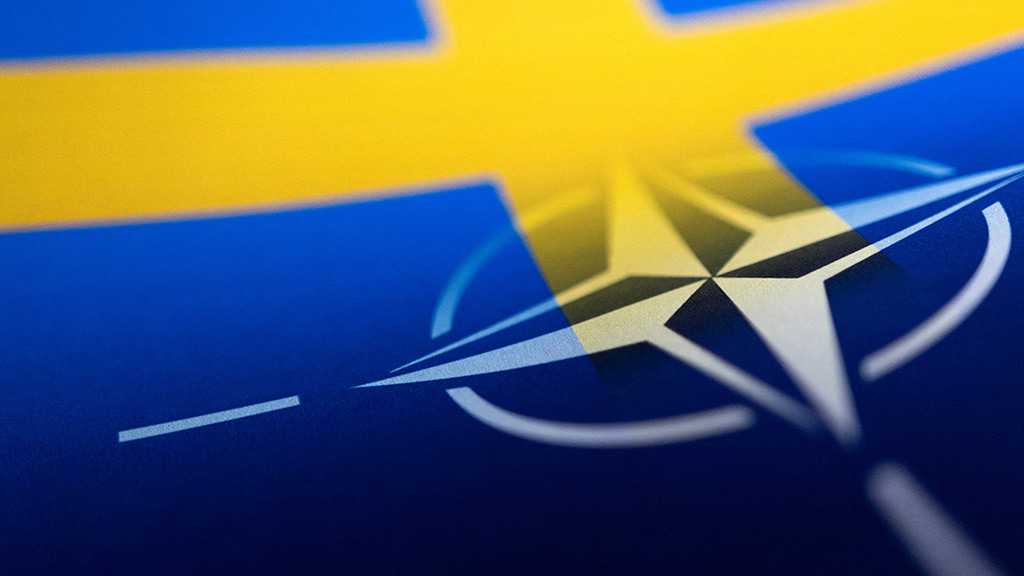 "A delegation will soon travel to Ankara to review the application to NATO," Linde was quoted as saying by the media.

The ruling Swedish Social Democratic Party said earlier on Sunday that it will work to have Sweden apply for NATO membership. However, the party noted that it would oppose the deployment of NATO nuclear weapons and military bases on its territory should the country join the alliance. Swedish Prime Minister Magdalena Andersson later said that "the accession to NATO is the best for Sweden and the security of the Swedish people".

Sweden made an announcement hours after its neighbor Finland announced the official decision to join NATO. The decision will be discussed in the Finnish parliament on Monday, and the voting is expected to be held on Tuesday.

On Saturday, Turkish Foreign Minister Mevlut Cavusoglu said that the majority of Turks oppose the accession of Finland and Sweden to NATO over their open support for the Kurdistan Workers' Party [PKK] and Kurdish YPG militia, which are deemed terrorist by Ankara.

On Sunday, Cavusoglu said that he had had a meeting with his counterparts from Finland and Sweden, adding that Ankara provided all the facts "proving their cooperation with PKK.". Cavusoglu noted that Helsinki and Stockholm expressed their willingness to discuss the issue with Ankara.