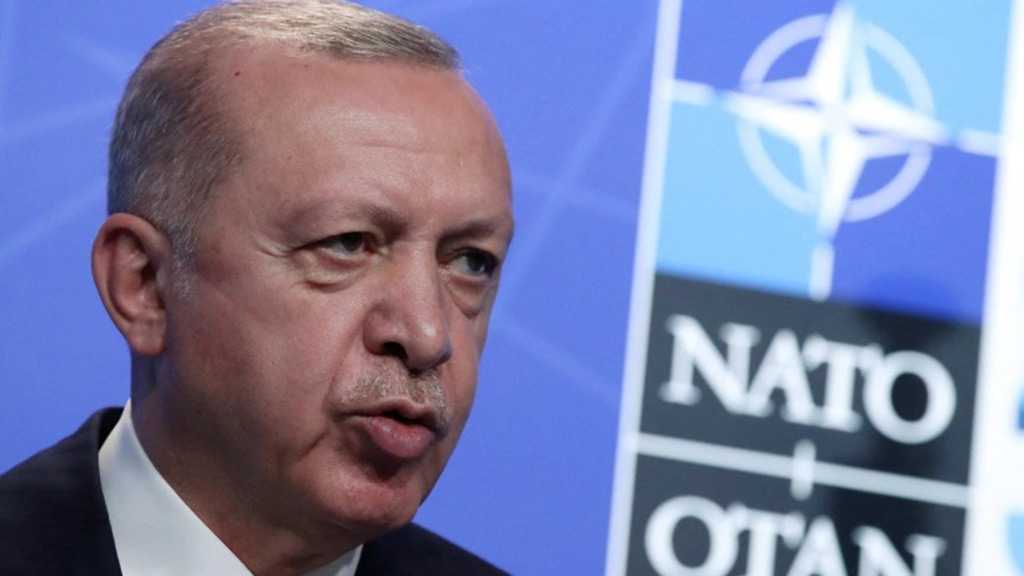 Turkish President Recep Tayyip Erdogan declared on Friday that Ankara opposes the possibility of Sweden and Finland’s accession to NATO because he believes the two Scandinavian nations harbor ‘terrorists’.

The statement came after Helsinki and Stockholm demonstrated their intention to join the US-led military alliance.

“We are currently following the developments regarding Sweden and Finland [joining NATO], but we are not favorable towards it. At this point, it is not possible for us to have a positive approach,” the Turkish president told journalists.

“Scandinavian countries are unfortunately almost like guesthouses for terrorist organizations. PKK and DHKP/C are nested in Sweden and the Netherlands. And I'm going even further, in their parliaments,” he added.

In April, concerned with Russia’s military action in Ukraine, Sweden and Finland started to consider dropping their neutral status and joining NATO. Top Finnish officials have already supported the initiative. Sweden is set to decide on its accession to the military bloc on May 15.

Earlier, NATO Secretary General Jens Stoltenberg reiterated that the US-led organization would be eager to include both nations and would make the accession process move quickly.

Moscow has repeatedly stated that it regards the expansion of NATO as a threat to its national security. The Kremlin has also warned Sweden and Finland that they would compromise their security, rather than improve it, by joining the alliance.

Russia attacked the neighboring state in late February, following Ukraine’s failure to implement the terms of the Minsk agreements, first signed in 2014, and Moscow’s eventual recognition of the Donbass republics of Donetsk and Lugansk. The German- and French-brokered Minsk Protocol was designed to give the breakaway regions special status within the Ukrainian state. 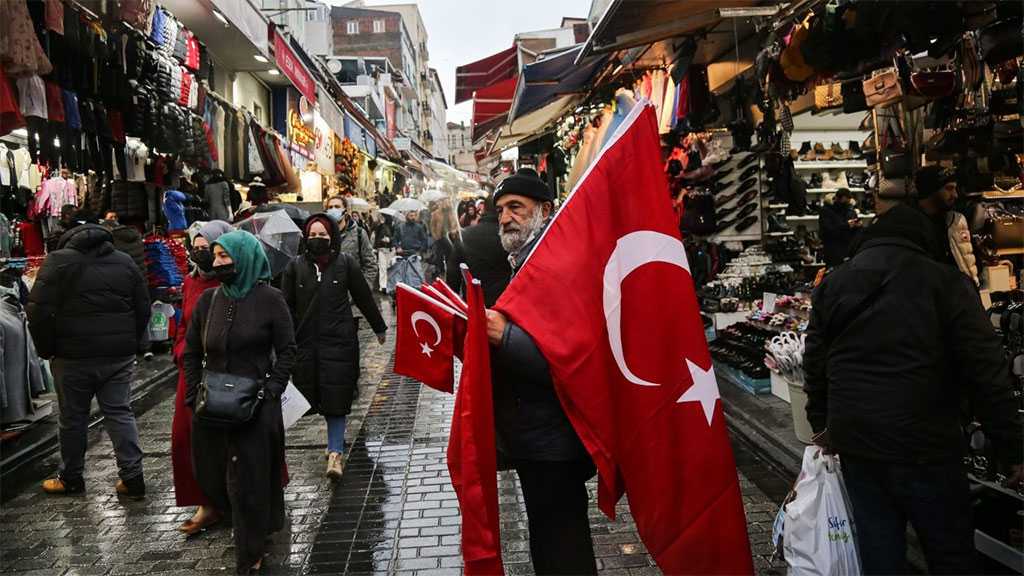 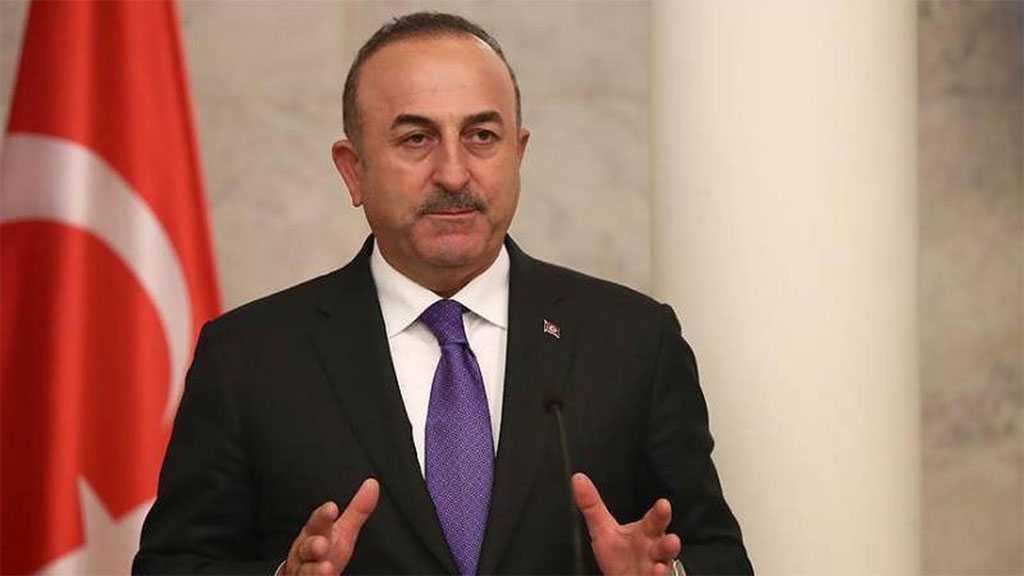 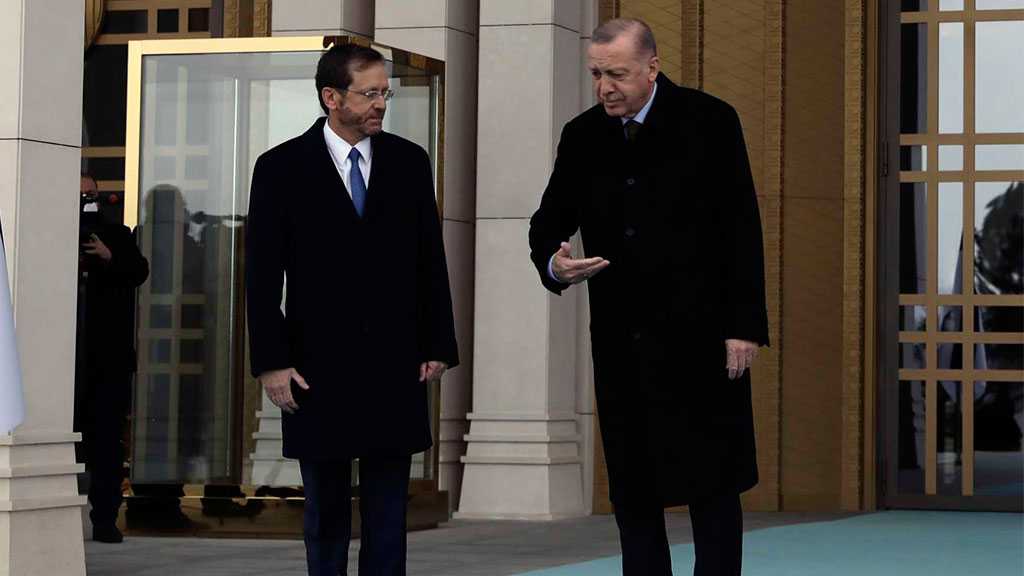