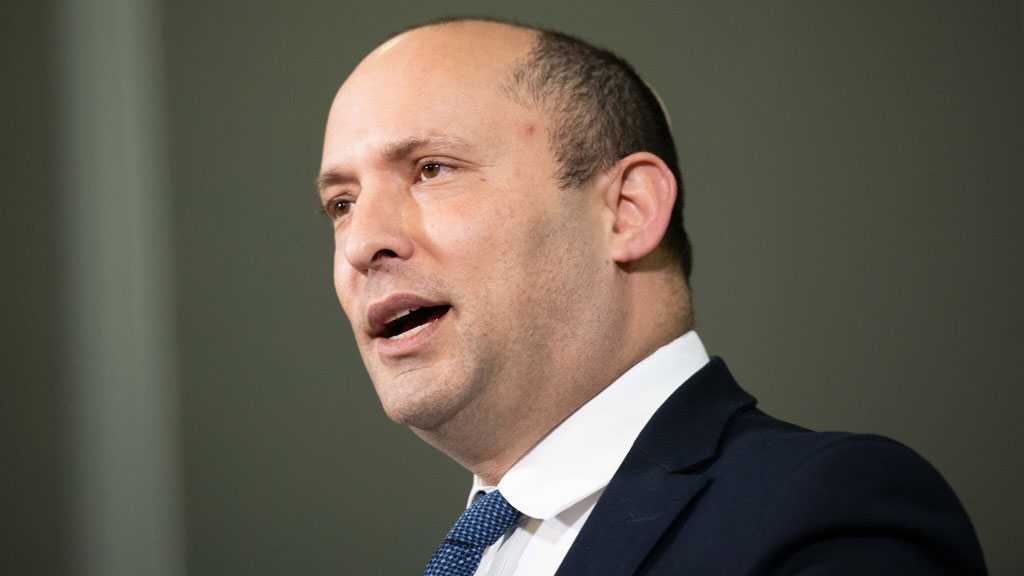 The resignation means Kahana will rejoin the Knesset as an MK, which he quit upon taking the ministerial role as part of the Norwegian rule which allows ministers to vacate their Knesset spot and allow someone else on the party list to fill it.

From Sunday, Kahana will replace MK Yomtob Kalfon in the Knesset plenum. Kalfon was reportedly seen by Prime Minister Naftali Bennett as a weak spot in his party, fearing he might join MK Idit Silman in quitting the coalition.

According to reports, the decision was made after Kalfon was absent from the Knesset plenum for several votes and did not answer phone calls.

Bennett told Kalfon of his decision last night, according to Maariv, saying that Kahana must return to the Knesset "for the stability of the coalition."

Kahana's resignation comes after the government overcame a major obstacle when Ra'am, led by MK Mansour Abbas, announced it has rejoined the coalition.

Kahana's office clarified that he will now serve as Deputy Religious Affairs Minister and will continue to advance the reforms he initiated in Kashrut policy, conversions and others. His office added that he will return to the full ministerial position as soon as possible, Maariv reported.