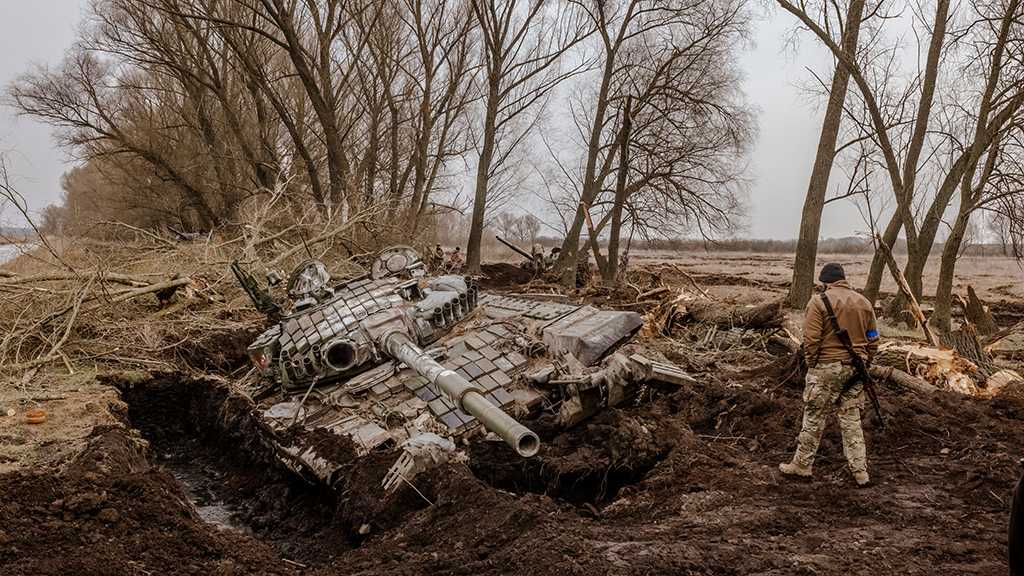 The United States has provided intelligence about Russian units that has helped Ukrainian forces kill many of the Russian generals in the Ukraine war, according to the New York Times.

Citing senior US officials, the Times reported on Wednesday that Washington provided Ukraine with details on Russia's expected troop movements and the location in addition to details about Russia's mobile military headquarters.

Those details as well as Ukraine’s own intelligence helped its forces to conduct artillery strikes and other attacks that have killed Russian officers, the newspaper said.

Ukrainian officials said they have killed nearly 12 generals on the front lines, according to the New York Times.

Asked about the intelligence being provided to the Ukrainians, Pentagon spokesman John F. Kirby said that “we will not speak to the details of that information,” however, he acknowledged that the US provides “Ukraine with information and intelligence.”

Since Russian began a special operation in Ukraine in February, the US intelligence agencies have used a variety of sources, including classified and commercial satellites, to trace Russian troop movements.

In the meantime, the United States has provided training to Ukrainian forces at multiple locations in Europe.

On Wednesday, military officials said the US is currently ramping up its weapons training, with hundreds now being trained on artillery systems, drones and radars.

In early April, the Pentagon said it had trained a dozen Ukrainian troops on how to use Switchblade drones, which are often referred to as “kamikaze drones” or “loitering munitions,” since they can fly over a target before crashing and detonating in a precision strike.

Now, over 220 Ukrainians have been trained on US artillery, particularly the M777 Howitzer, a system that can hit targets up to 18 miles away with 155 mm rounds.

“And there’s more of that coming,” a senior US military official said Monday, adding that another 50-plus Ukrainians would start their training at one of the sites later this week.

“We are running them through a streamlined course here on the new equipment that they’ll be receiving. The goal in all of this is to get them back as soon as possible, so that then they can train others within their army on the equipment,” Gen. Joseph Hilbert, head of the 7th Army Training Command in Europe, told reporters Tuesday.

The US training Ukrainian forces is nothing new, though has had to make some adjustments on how to carry out such training since the beginning of the Ukraine conflict.

Over the last seven years, the US has trained some 23,000 Ukrainian soldiers inside the country, according to Hilbert. 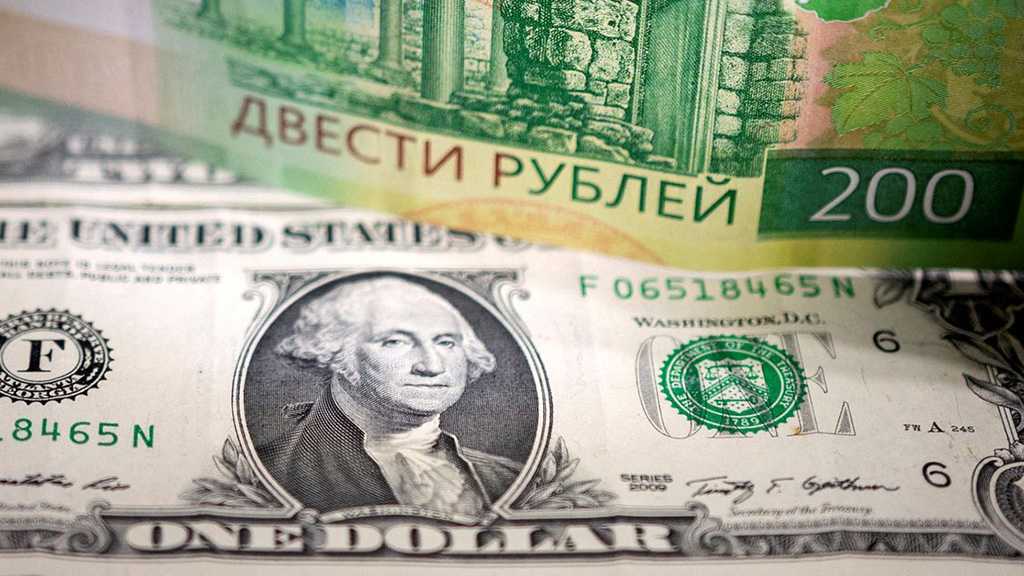 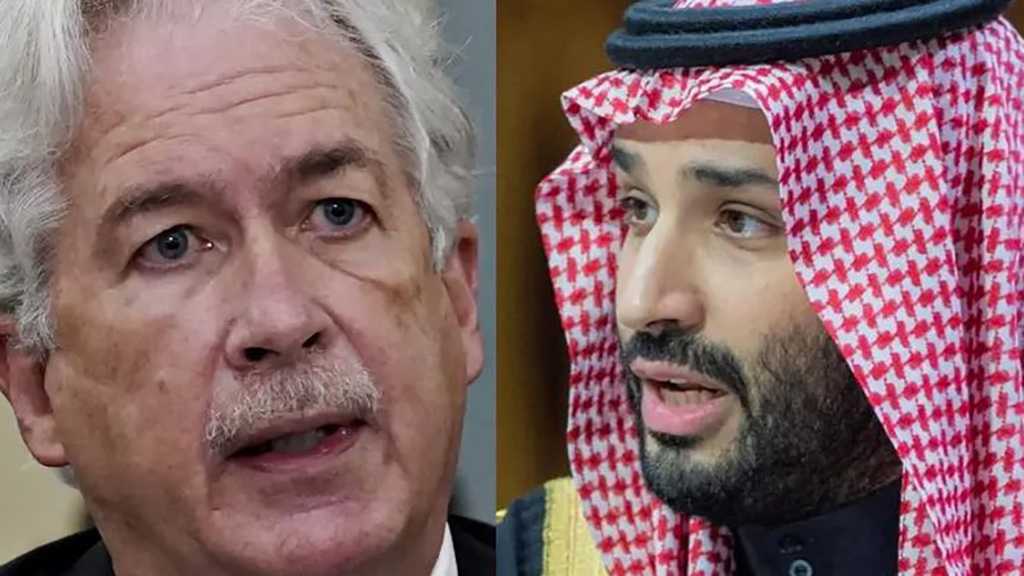 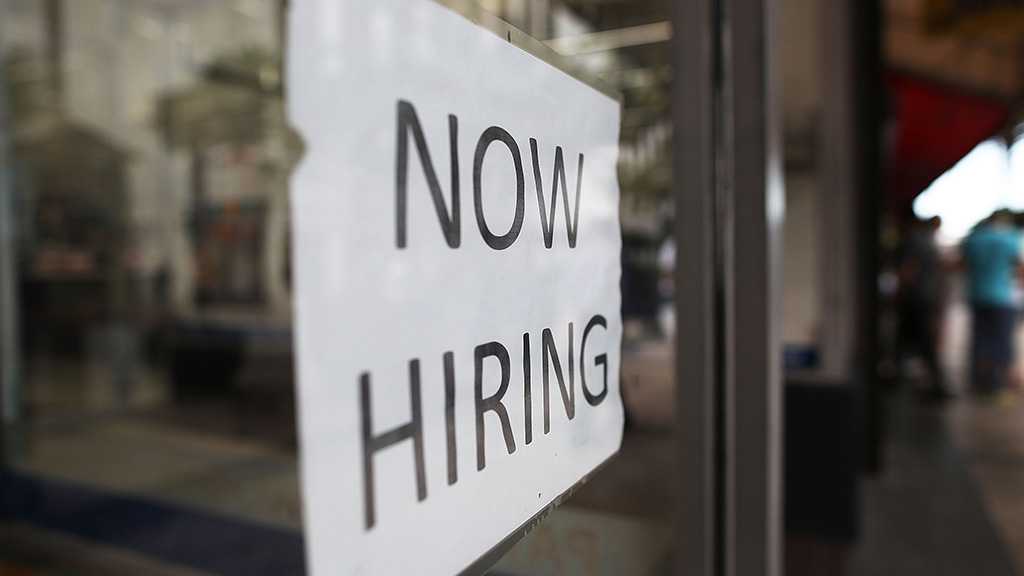