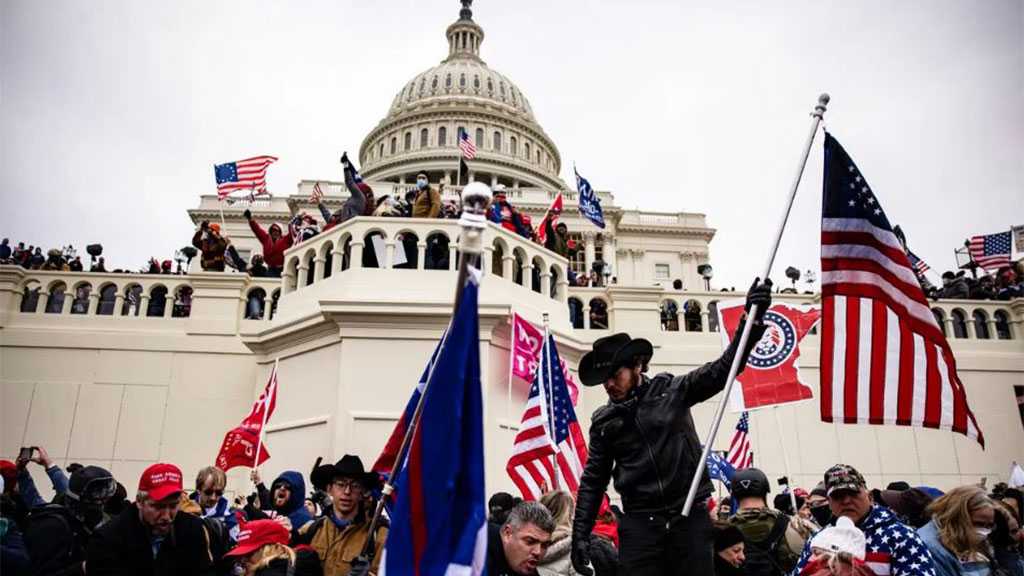 The House committee investigating the January 6 attack on the US Capitol will decide “in the next week or two” whether to issue subpoenas trying to force Republican lawmakers to testify about Donald Trump’s attempt to overturn the 2020 election, one of two Republicans on the panel said on Sunday.

The Illinois congressman also told CBS’s Face the Nation public hearings planned for June will aim to “lay the whole story out in front of the American people … because ultimately, they have to be the judge” of Trump’s attempt to hold on to power.

Kinzinger and nine other House Republicans voted to impeach Trump over the Capitol attack, which a bipartisan Senate committee linked to seven deaths.

But Senate Republicans stayed loyal, acquitting Trump, and Kinzinger is one of four anti-Trump House Republicans who have since announced their retirements.

He and Liz Cheney of Wyoming are the only Republicans on the January 6 committee.

The June hearings, Kinzinger said, will involve laying out “what led to January 6, the lies after the election, fundraising, the 187 minutes the president basically sat in the Oval Office [as the Capitol was attacked] … the response by [the Department of Defense].

Majorities of Republicans in Congress and in public polls believe – or choose to support and repeat – that Biden stole the presidency via electoral fraud.

Prominent Trump supporters in Congress have refused to speak to the House committee.

“I won’t say who I think we need to talk to yet,” Kinzinger said. “I mean, I think everybody needs to come and talk to us. We’ve requested information from various members.

Kinzinger said he would “love to see” Mike Pence, Trump’s vice-president who ultimately refused to reject electoral college results on 6 January, testify before the committee.

“I hope he would do so voluntarily,” he said. “These are decisions I think that we’re going to end up making from a tactical perspective in the next week or two, because we basically pinned down what this hearing schedule is going to look like, the content.

“And as we go into the full narrative of this thing. I would hope and think that the vice-president would want to come in and tell this story, because he did do the right thing on that day. If he doesn’t, we have to look at the options we have available to us if there’s information we don’t already have.” 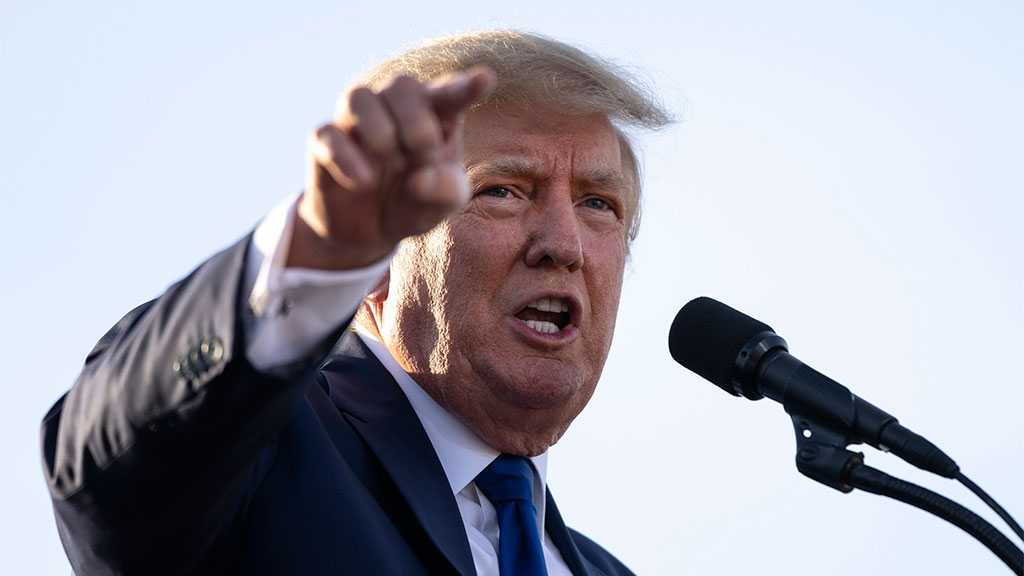 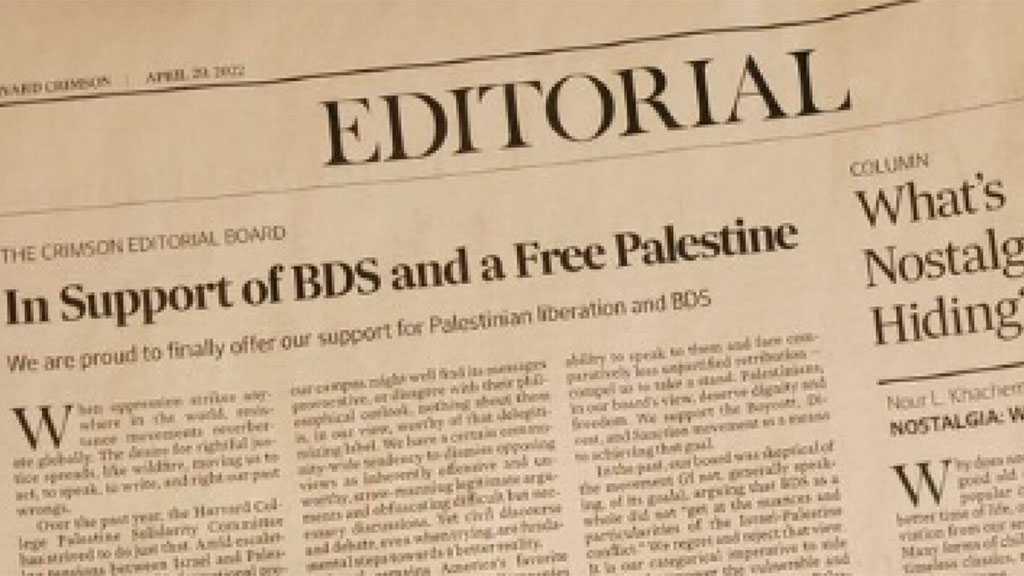 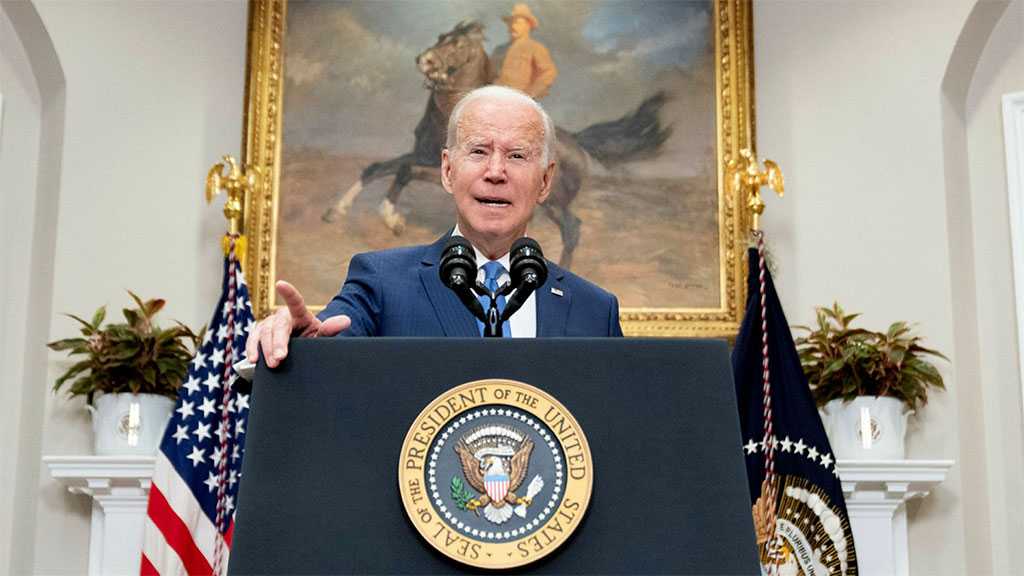