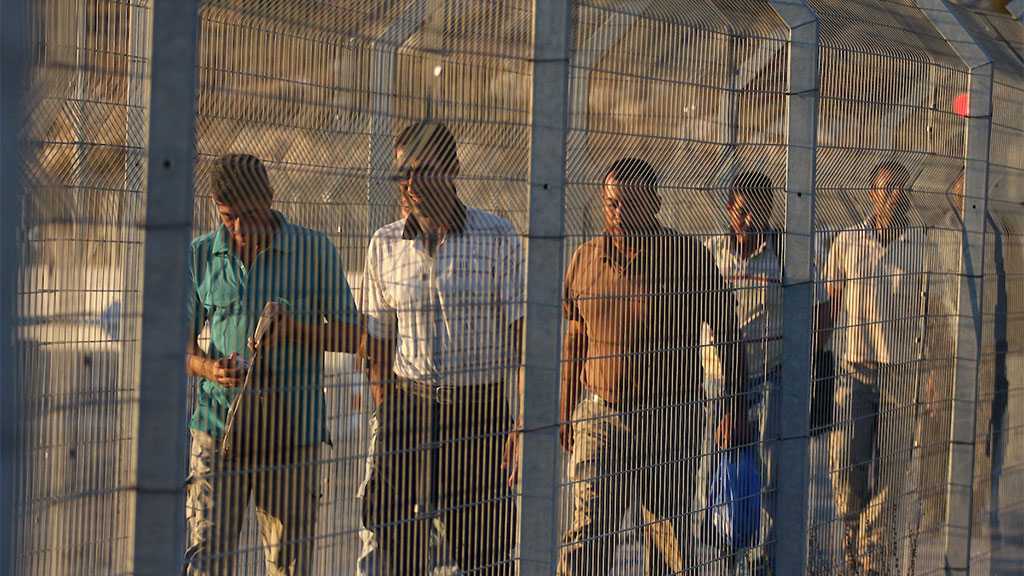 The continuation of the ‘Israeli’ occupation of Palestine for over 70 years is “a full-fledged racist war crime,” Palestinian resistance movement Hamas said in a press release.

“All the human suffering experienced by our people, especially the workers who are exposed to different forms of targeting and restrictions on a daily basis and denied their most basic rights, has been caused by the occupation,” Hamas said in the press release on the occasion of the International Workers’ Day.

The Palestinian refugees in all areas of their presence should be allowed to exercise their rights, mainly their right to work, the statement read.

Hamas further urged the competent UN and international human rights and humanitarian organizations to assume their responsibilities in this regard, emphasizing that they should work on exposing the Zionist entity’s crimes against the Palestinian workers, pressuring the regime to lift its siege on the Gaza Strip, which affects workers’ livelihoods, and ensuring that they are given their legitimate rights to work and live with freedom and dignity on their own land.

The statement came after the Palestinian Foreign Ministry said the Tel Aviv regime finds it easy to impose “collective punishment” against Palestinians since the regime is hardly ever held to account.

In a statement on Sunday, the Palestinian Foreign Ministry said the ‘Israeli’ regime practices the worst forms of discrimination and colonial racism against the defenseless Palestinian people on a daily basis and before the eyes of the international community, Palestine’s official Wafa news agency reported.

Acts of sabotage and settler violence against the Palestinians and their property are commonplace throughout the occupied territories, particularly in the West Bank. However, Zionist authorities rarely prosecute the settlers and the majority of the files are closed due to deliberate police failure to investigate the crimes properly.

The latest development comes as the Zionist occupation regime has escalated its deadly attacks against Palestinians in the run-up to Ramadan and sustained the violence throughout the holy fasting month, stirring up anti-Tel Aviv sentiments throughout the occupied territories.

The ‘Israeli’ regime has also ramped up its violent attacks on Palestinian worshipers in the al-Aqsa Mosque compound in the Old City of occupied al-Quds in recent weeks. 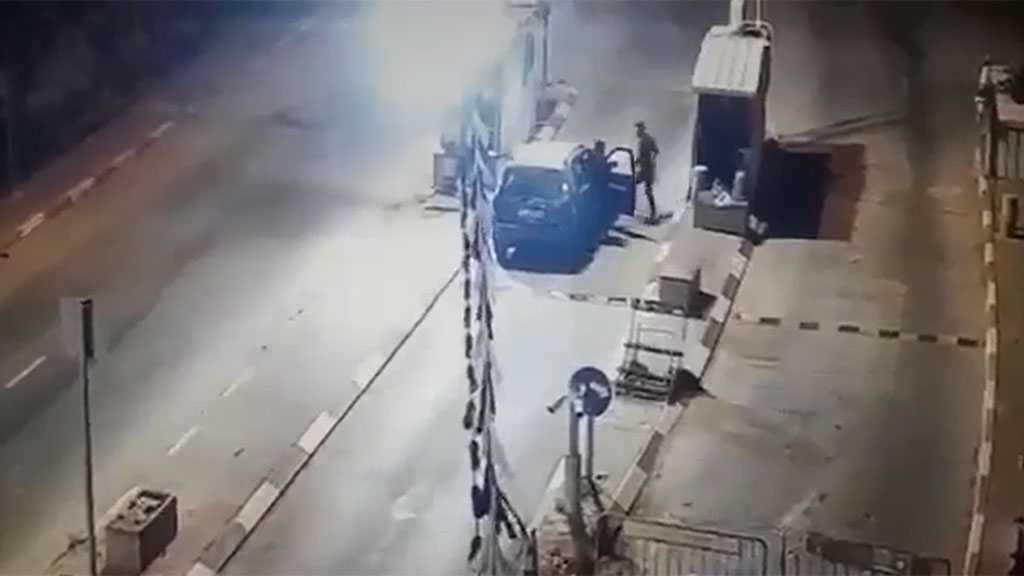 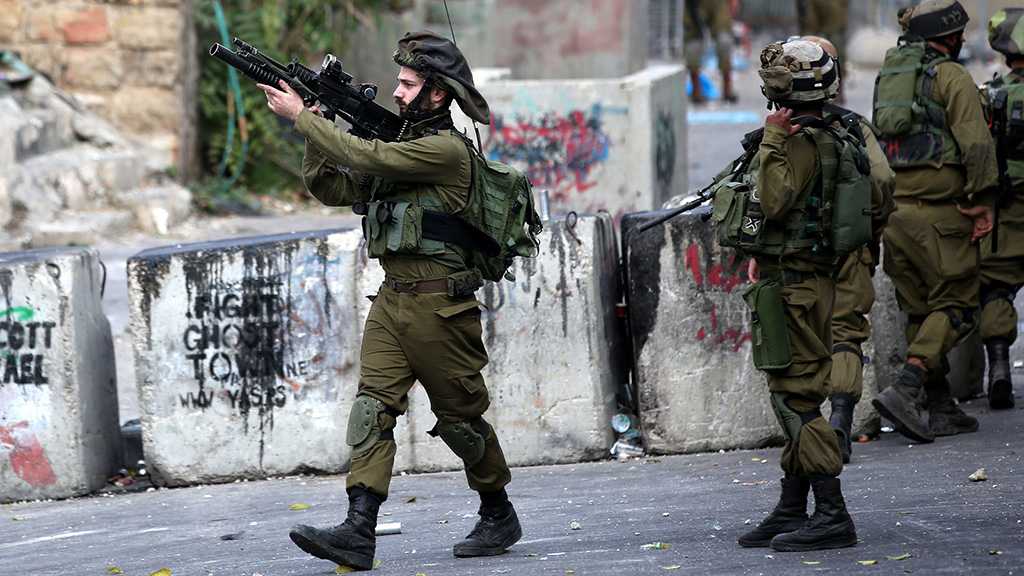 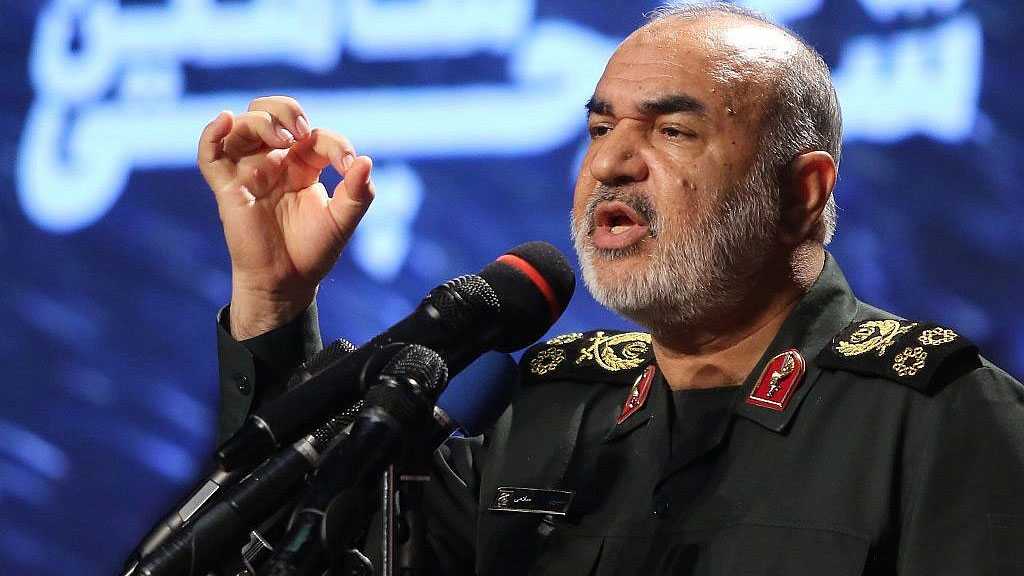