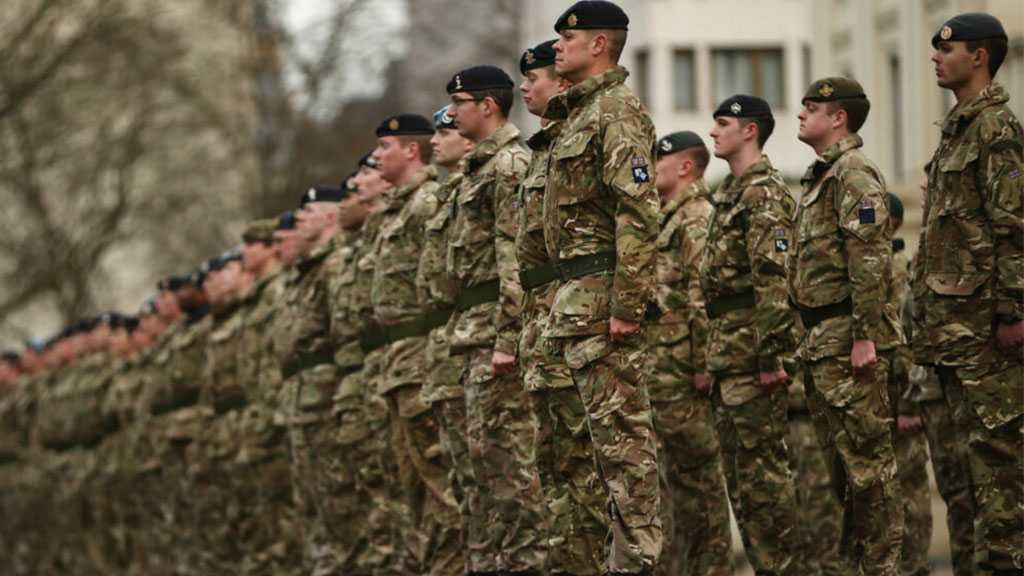 British Defense Ministry [MoD] announced that troops are getting ready for one of their largest deployments in Europe since the cold war.

Thousands of UK soldiers are going to be sent to countries ranging from North Macedonia to Finland in the coming months to take part in joint drills with their counterparts from NATO, Finland, and Sweden.

It’s expected that the deployment is going to peak at some 8,000 troops between April and June. Dozens of British tanks and more than a hundred armored vehicles will also arrive in Europe this summer.

The plans of a large-scale deployment have been in the works for some time, but they were enhanced in the wake of Russia’s military operation in Ukraine, the MoD said. The upcoming wargames are aimed to “showcase the scale and significance of the British Army’s contribution to the defense of Europe,” it added.

The drills are going to be “fundamental” to Britain’s contribution to European defense and deterrence of Russia, Commander Field Army Lt Gen Ralph Wooddisse insisted.

“The scale of the deployment, coupled with the professionalism, training and agility of the British army, will deter aggression at a scale not seen in Europe this century,” he said.

The British soldiers have also been training together with US forces in Poland, the MoD said. It also announced that troops from the Queen’s Royal Hussars have just been deployed to Finland, which shares a 1,300-km-long border with Russia, to be embedded in an armored brigade. 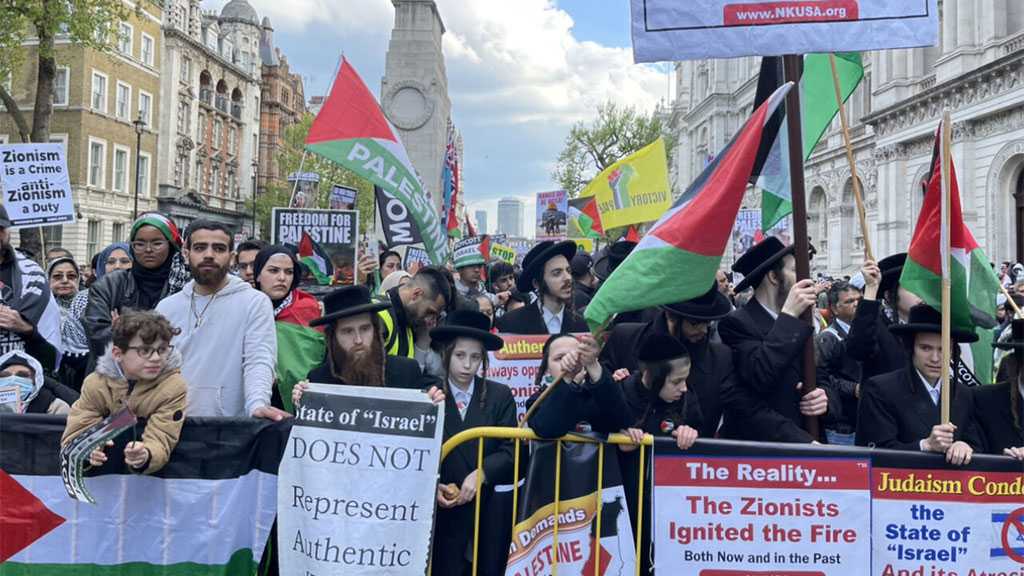 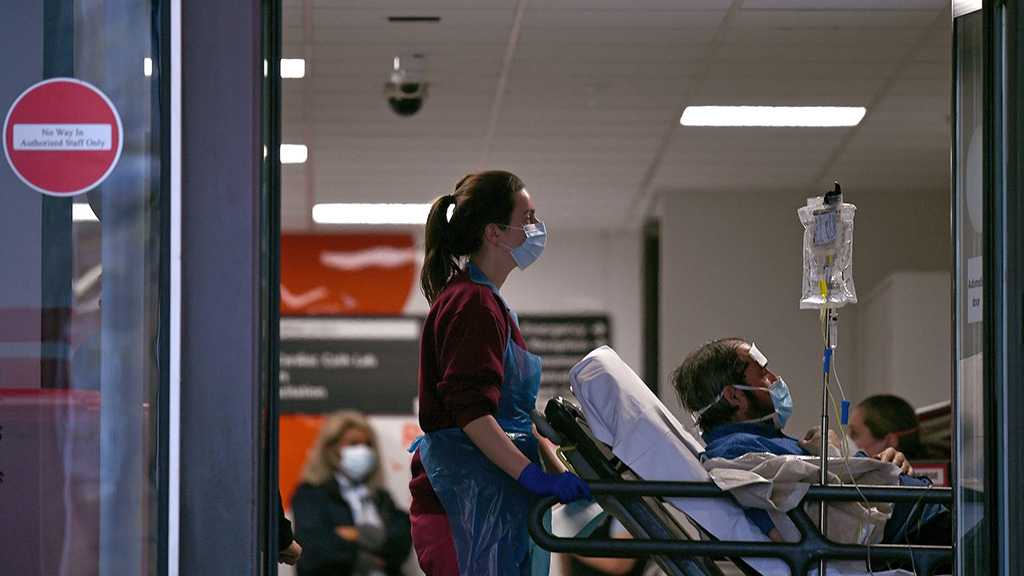 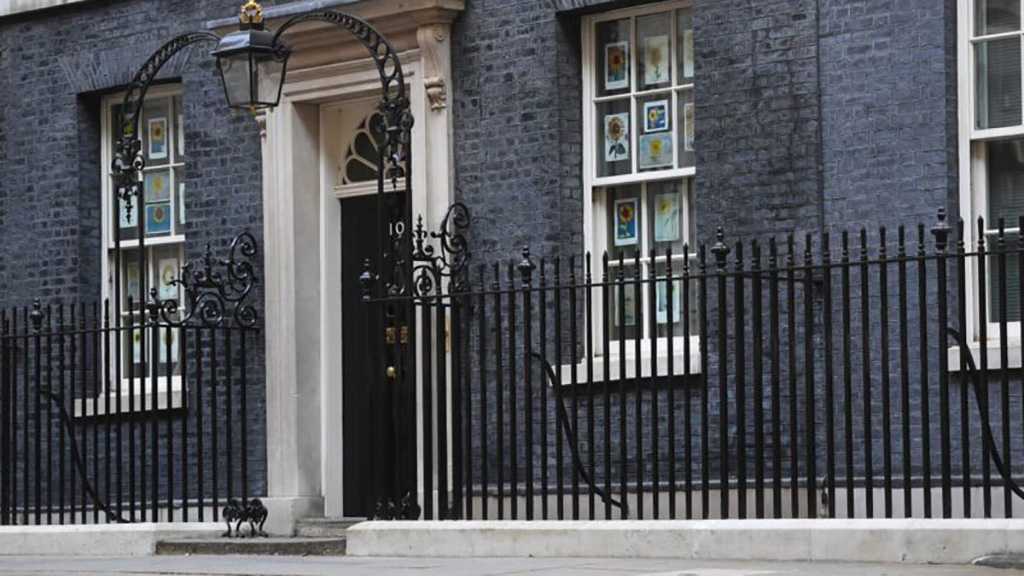