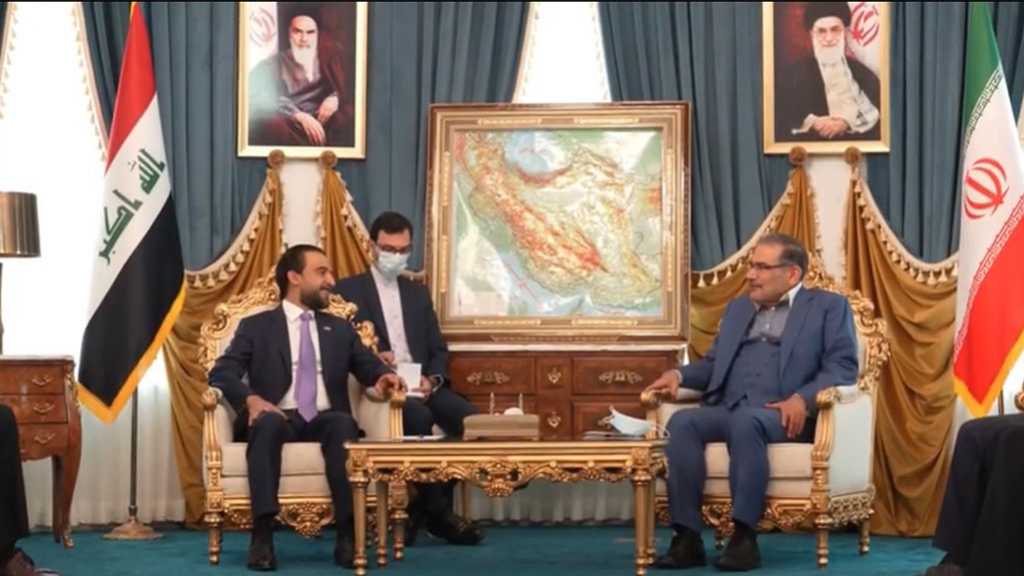 The Secretary of Iran’s Supreme National Security Council [SNSC] Rear Admiral Ali Shamkhani said the Islamic Republic is closely monitoring all the “interventionist activities” of ‘Israel’ and the US and will “swiftly and decisively” respond to any national security threat.

In a meeting with Iraq’s Parliament Speaker Mohammed al-Halbousi in Tehran on Wednesday, Shamkhani slammed certain “unacceptable” moves made from Iraqi soil against Iran’s security.

“By adopting an intelligent approach against threats, the Islamic Republic of Iran fully monitors meddlesome activities of the Zionist regime, the US and their affiliated currents and will react swiftly and decisively to any action meant to harm the security of Iran and the region,” Shamkhani underlined.

He said Iraq’s return to its real position in the Muslim and Arab world would play a determining role in promoting stability and security in the region.

“Comprehensive cooperation to create a strong, prosperous, developed and stable Iraq in Iran’s neighborhood is the permanent and unchangeable policy of the Islamic Republic,” Shamkhani added.

Pointing to strong cultural, political and security bonds between the two nations, Shamkhani said Iran considers “political stability and lasting security in Iraq as a national and regional necessity” and is ready to make use of its utmost capacities to enable the Iraqi people to exercise their will.

The senior Iranian official emphasized that Iraq’s constitution and legal procedures are a proper basis for overcoming the ongoing political challenges in the country.

Shamkhani also said that Iranian firms are ready to participate in Iraq’s economic and technical projects in an effort to enhance cooperation between the two countries.

Halbousi, for his part, said the Iraqi parliament is preparing a plan to criminalize cooperation and relations with the ‘Israeli’ entity in a bid to prevent any possible move to normalize ties with the regime.

The parliament chief added that Iran can play a leading role in promoting political coherence in his country and stressed the importance of strengthening mutual relations.

Halbousi, who has been the speaker of the Iraqi parliament since September 2018, arrived in Tehran on Wednesday for talks with high-ranking officials of the Islamic Republic.

In a meeting, Iranian President Ebrahim Raisi told the top Iraqi parliamentarian that Tehran hopes that Iraq’s new parliament will soon elect the country’s president as a step towards forming a new government in the Arab country. 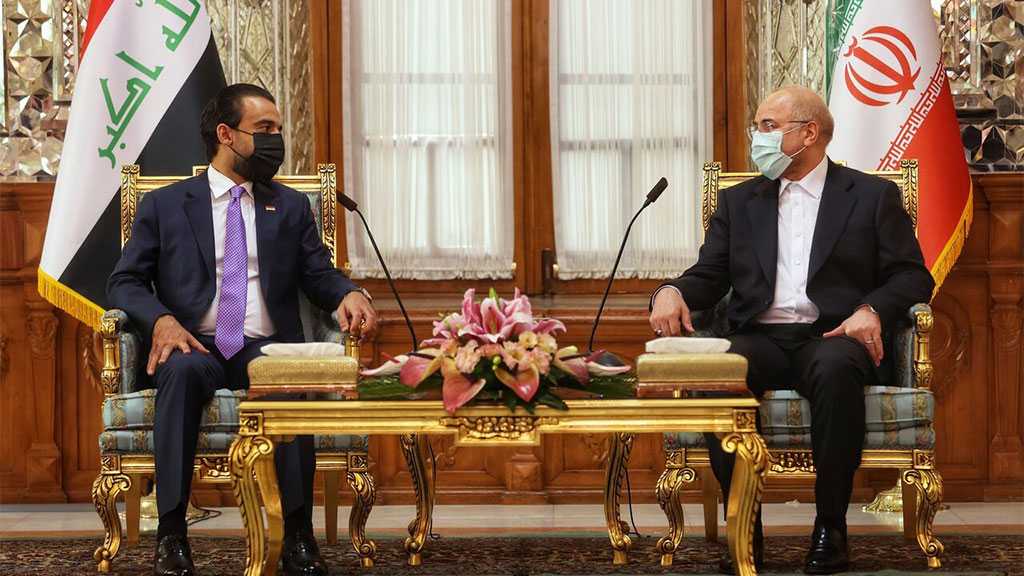 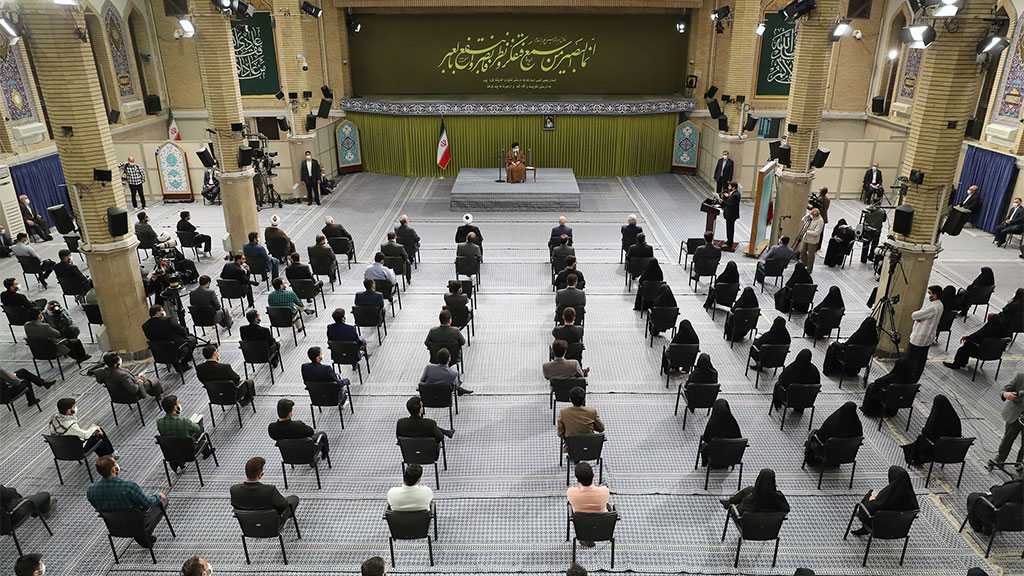 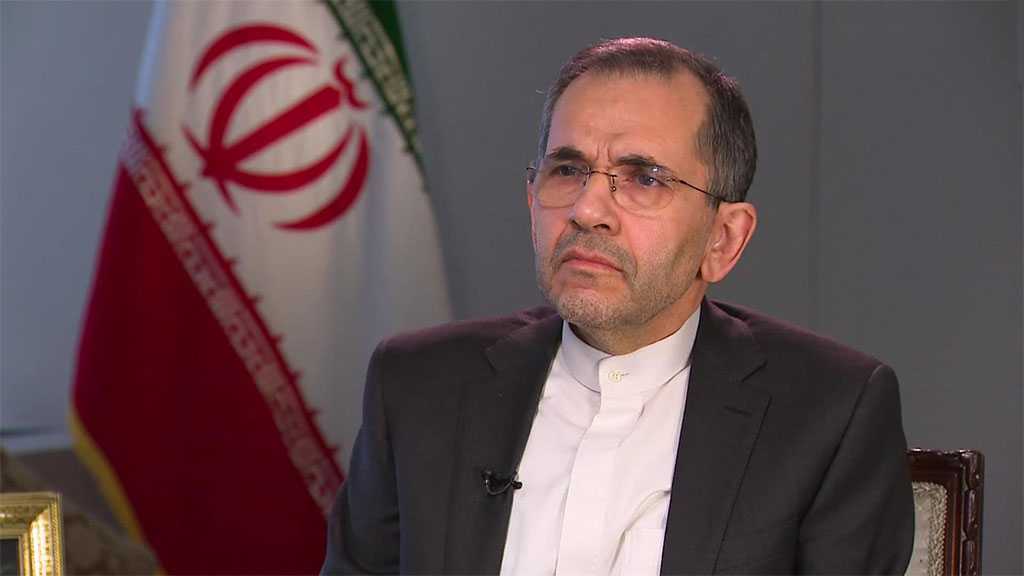