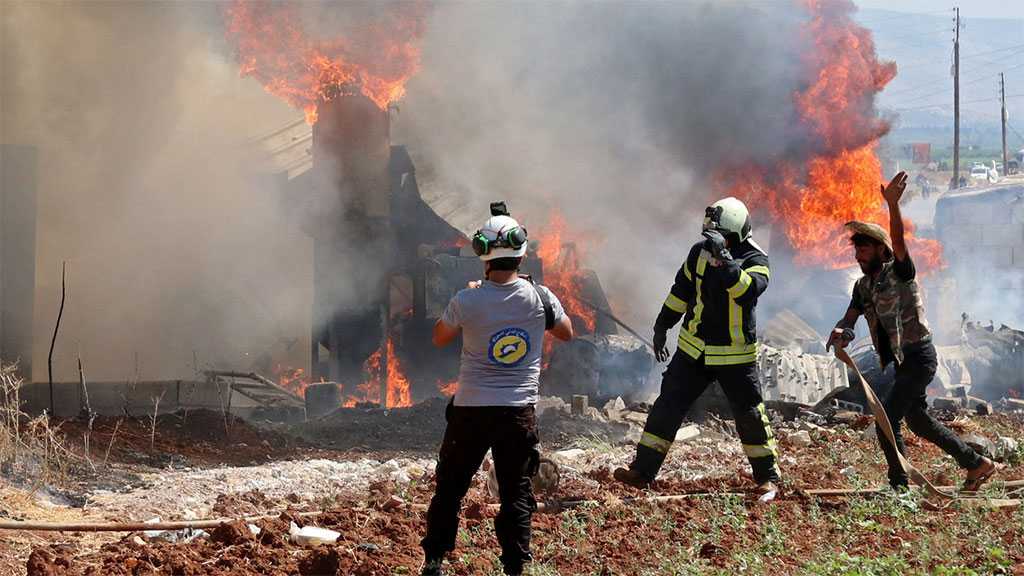 For that purpose, instructors of the notorious Syria-based White Helmets group have already been deployed to Ukraine, the official told reporters.

The diplomat effectively reiterated the allegations raised over the weekend by the head of the Russian Radiation, Chemical and Biological Protection Force, Lieutenant General Igor Kirillov, who said the supposed plans harbored by the Kiev regime include “three scenarios,” ranging from a false-flag attack on civilians, to “tactical” small-scale use of WMDs and open deployment of such weaponry on the battlefield.

To facilitate the allegedly looming false-flag attack, overseas “handlers” of the Kiev authorities have sent “instructors” of the notorious White Helmets group to Ukraine, Polyansky stated.

“There is a well-known model in which such provocations [involving chemical weapons] are used in other parts of the world. First, a so-called chemical incident is organized. Then pro-Western non-governmental organizations, especially the infamous White Helmets, stationed nearby, quickly arrive on the scene and collect, in violation of all the norms of the non-proliferation regime, questionable ‘evidence’, and then feed this story to the Western media. We all know this technology,” Polyansky said.

The group, advertising itself as ‘Syrian Civil Defense’, has operated exclusively in areas controlled by assorted extremist groups opposing President Bashar Assad’s government. The White Helmets have been involved in multiple purported ‘chemical incidents’ blamed on government troops and used by Western nations to carry out strikes against the Syrian military and its allies.

Polyansky stressed that Moscow harbors no plans to use any kind of WMDs in Ukraine. While Russia does not even possess any chemical or biological weapons, using them would not make any military sense, the diplomat went on. 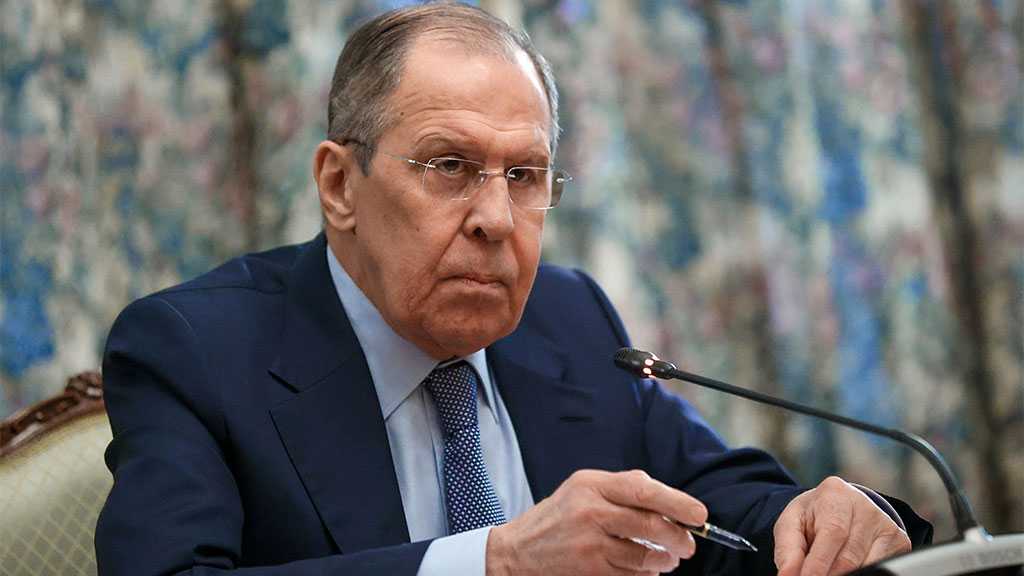 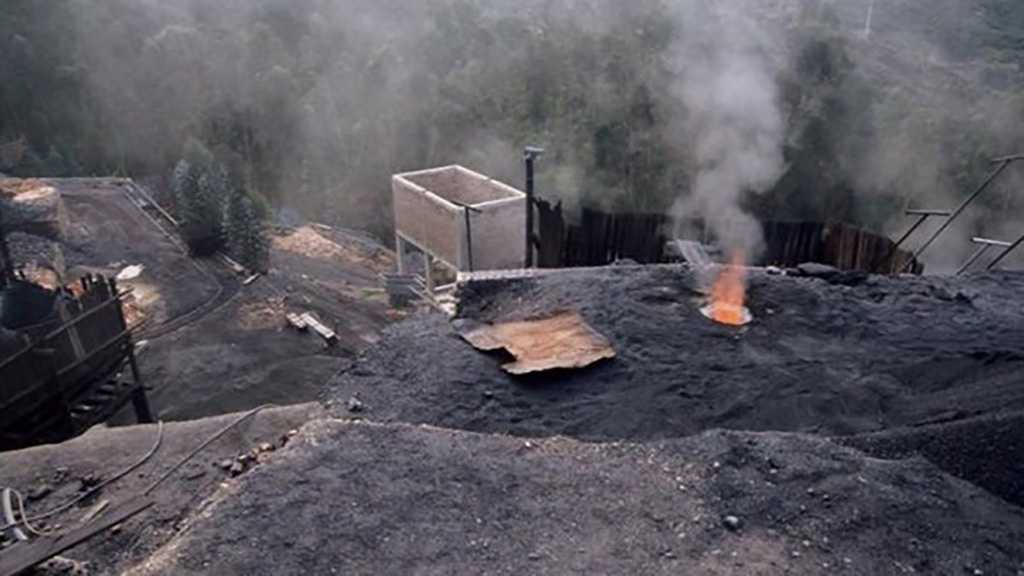 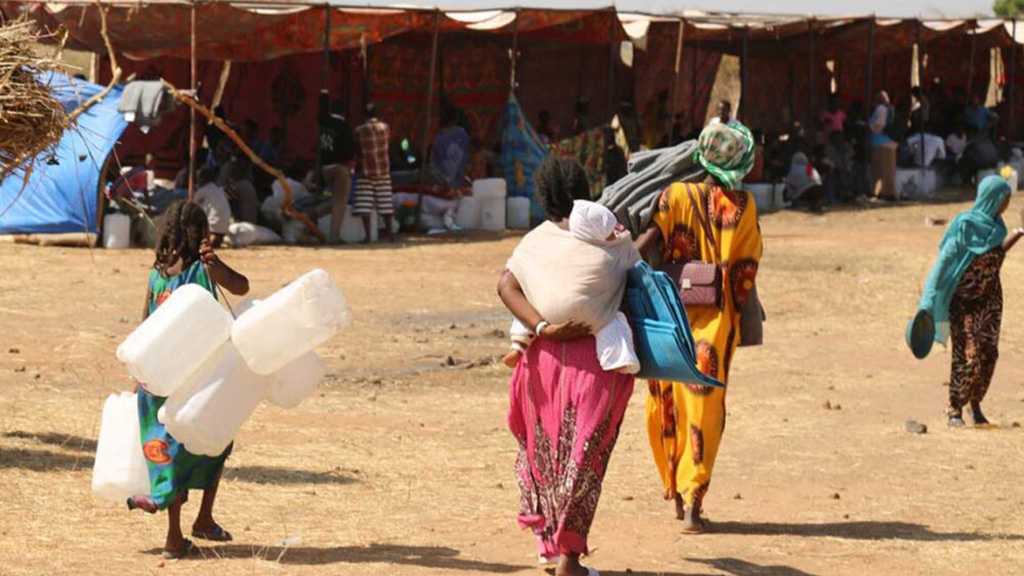