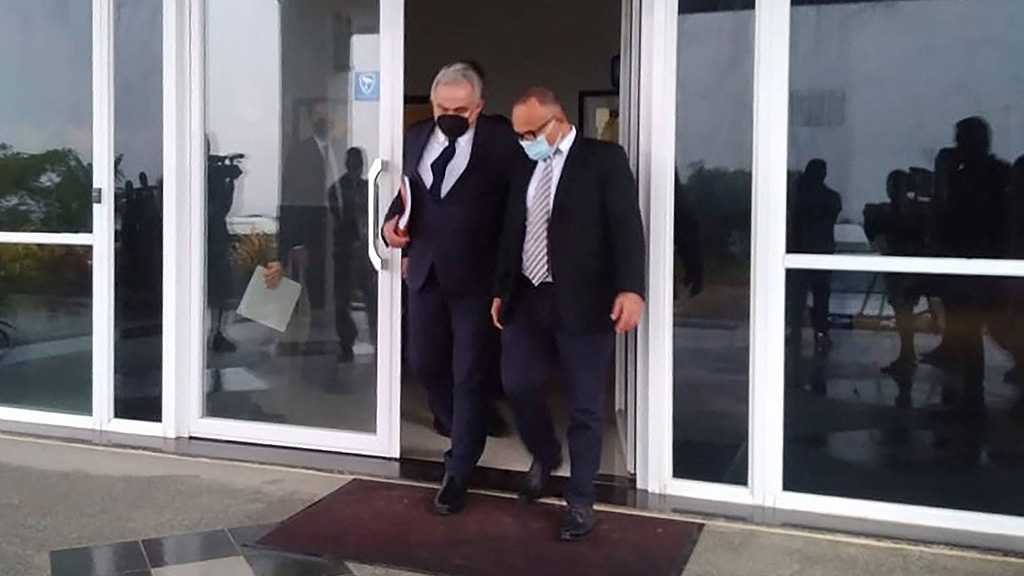 The Biden administration has warned the Solomon Islands that it will take action against the South Pacific nation if its new cooperation agreement with China poses a threat to US or allied interests.

According to the White House, the warning was delivered Friday directly to the country’s officials by a visiting senior US delegation that expressed concern about the security deal with China.

Washington said the China’s security pact with Solomon Islands is not clear and cast doubt on Honiara officials’ claims that the deal was purely domestic.

"If steps are taken to establish a de facto permanent military presence, power-projection capabilities, or a military installation, the delegation noted that the United States would then have significant concerns and respond accordingly," according to a White House summary of the trip.

According to the statement, "Islands’ Prime Minister Manasseh Sogavare reiterated his specific assurances that there would be no military base, no long-term presence and no power projection capability, as he has said publicly".

Tensions have been running high between the island country and the West since last week after Beijing announced that it had signed an undisclosed security pact with Honiara.

The US government and Australia, its Pacific state’s traditional ally, have expressed deep concern over the deal that would see Beijing and Honiara working together on maintaining social order, protecting people's safety, aid, combating natural disasters, and helping safeguard national security.

Campbell said in January the Pacific was the part of the world’s most strategic land and the US and its allies Australia, New Zealand, Japan, and France needed to step up in the region.

Last year, China said it would send police advisers and riot gear to the Solomon Islands, which is among the latest countries to have cut ties with Chinese Taipei in favor of Beijing.

China has sovereignty over Chinese Taipei, and under the “One China” policy, almost all world countries recognize that sovereignty. The US, too, recognizes Chinese sovereignty over the island but has long courted Taipei in an attempt to unnerve Beijing. 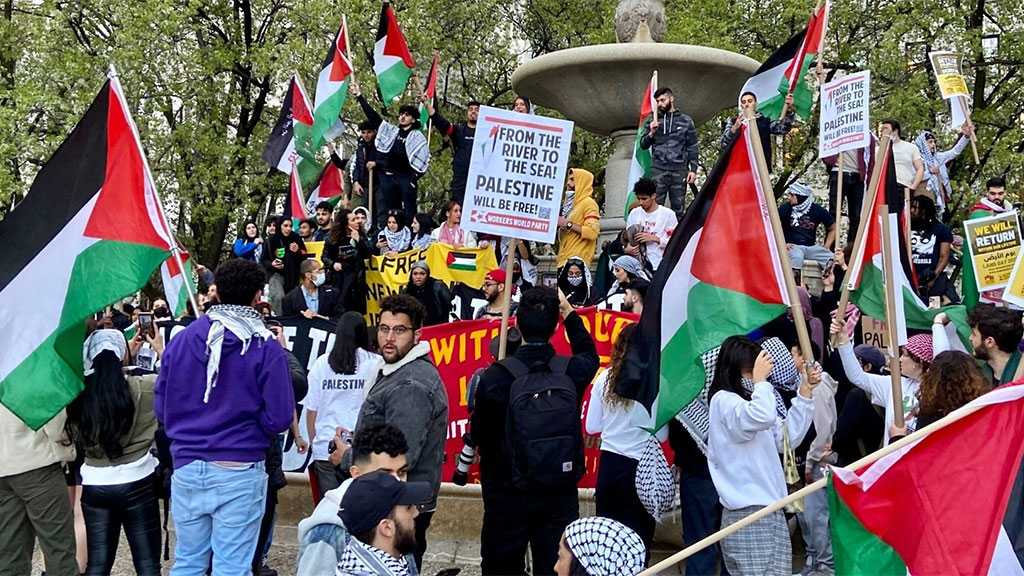 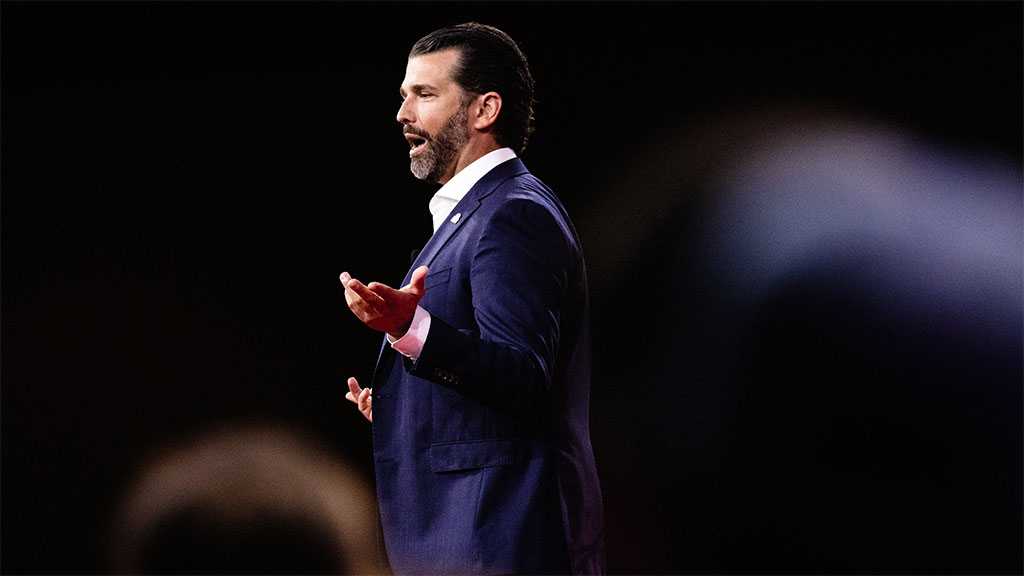 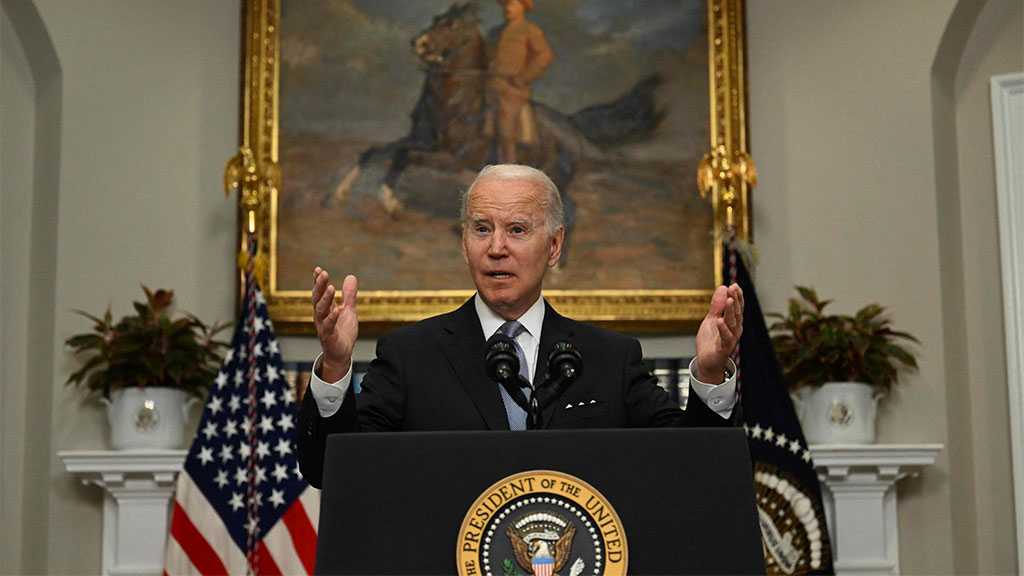