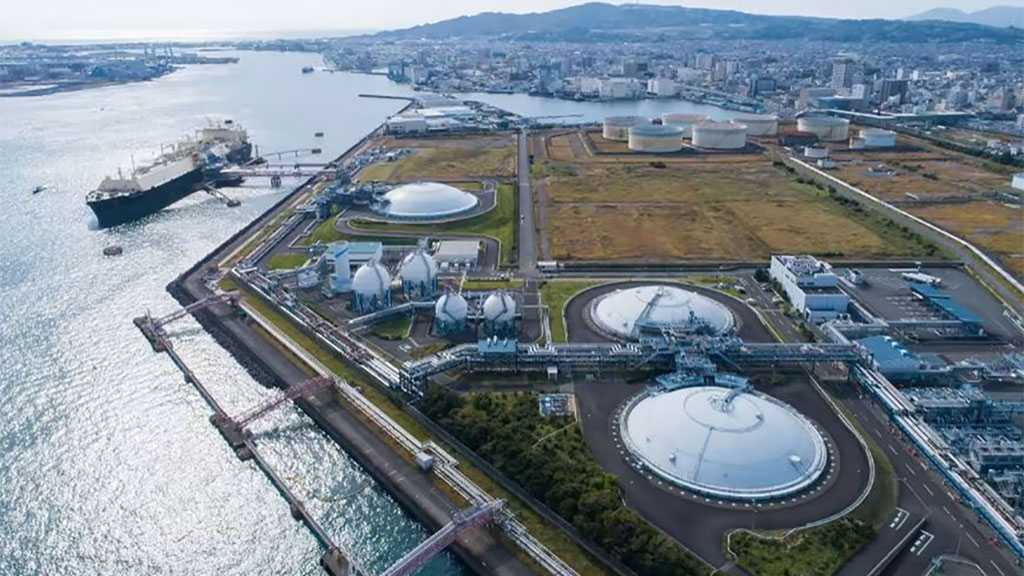 The Japanese minister of industry warned on Friday that quitting the Sakhalin energy projects in Russia’s Far East would undermine Western sanctions and benefit Moscow.

“We are concerned that if Japan withdraws from the project and the concessions are acquired by Russia or a third country, it could further boost resource prices and benefit Russia, which will not result in effective sanctions,” Japan’s Economy, Industry and Trade Minister Koichi Hagiuda told a news conference.

The Sakhalin-1 oil and gas project and Sakhalin-2, one of the biggest integrated oil and liquefied natural gas [LNG] projects in the world, located off the Coast of Sakhalin Island in Russia’s Far East, comprise both offshore and onshore facilities. Sakhalin-2 is operated by a joint venture between Russia’s Gazprom [50%], UK-based Shell [27.5%], and Japan’s Mitsui [12.5%] and Mitsubishi [10%].

Hagiuda’s comments follow a report on Thursday in the British media that Shell is in talks with Chinese state-run oil companies to sell its stake in the Sakhalin-2 project amid Western sanctions against Moscow.

Several multinational energy companies including ExxonMobil, BP and Total have quit projects in Russia since February.

Although Tokyo has joined Western sanctions against Moscow, it said last week that it intends to continue to hold its concessions in Sakhalin. 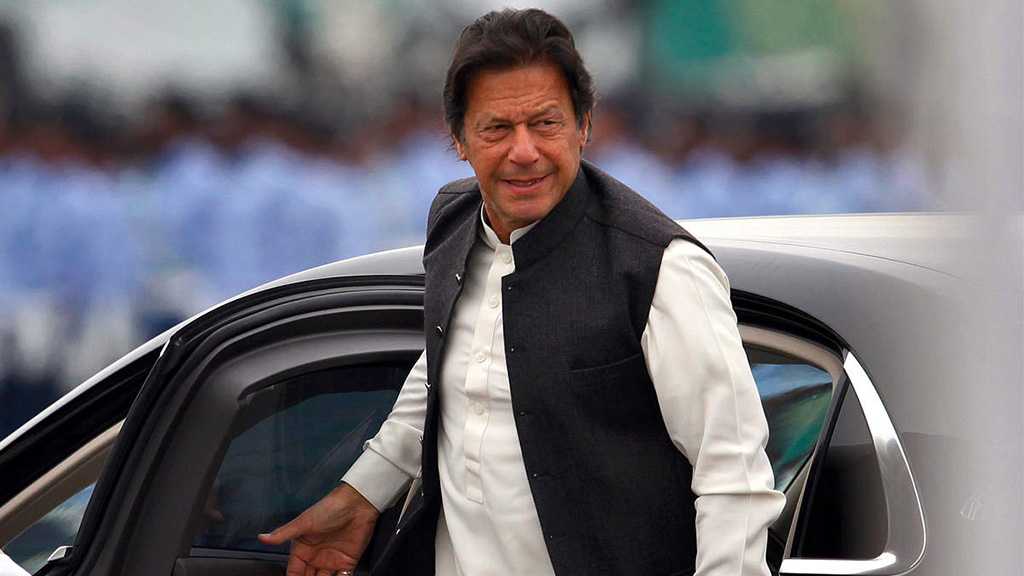 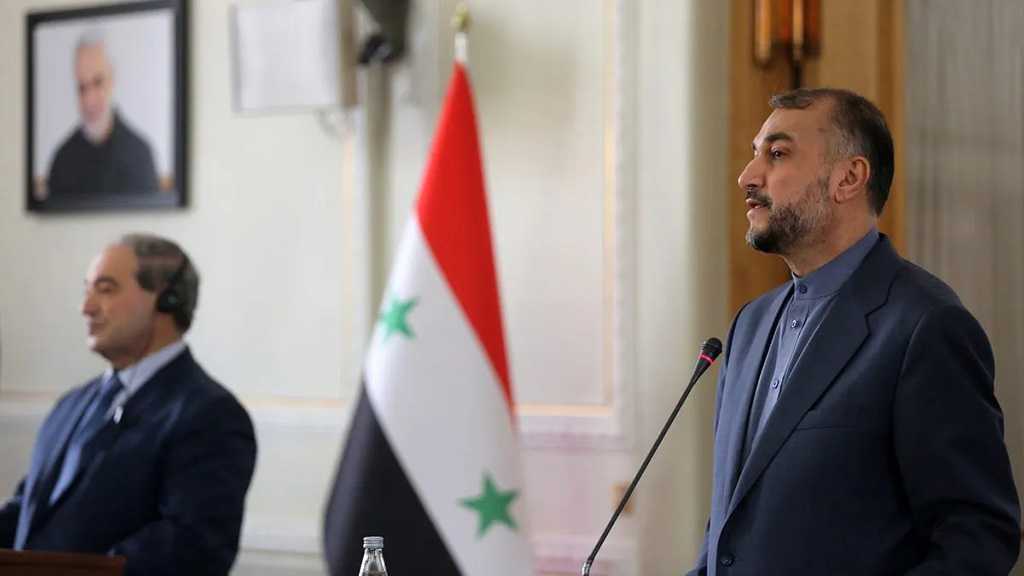 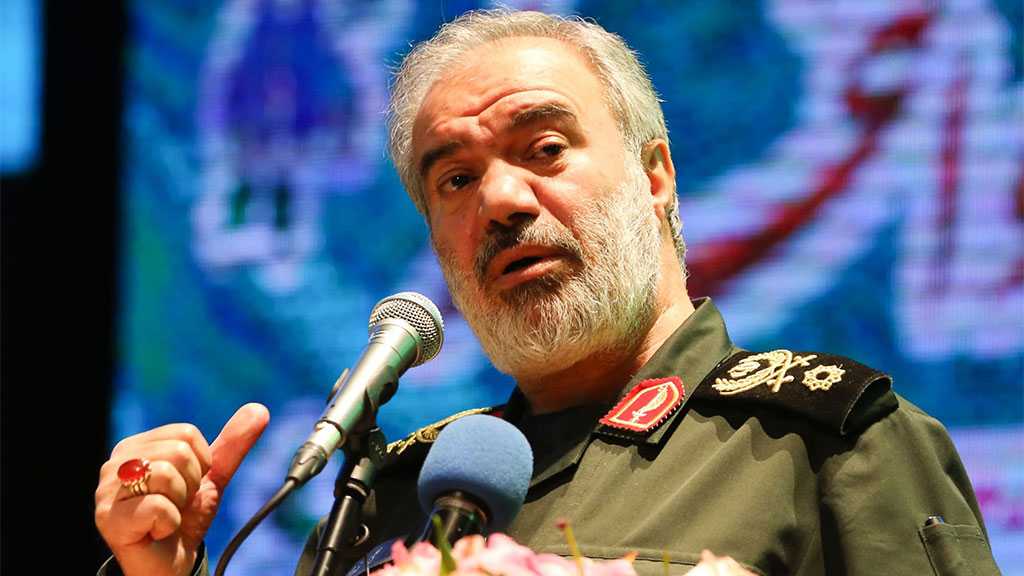