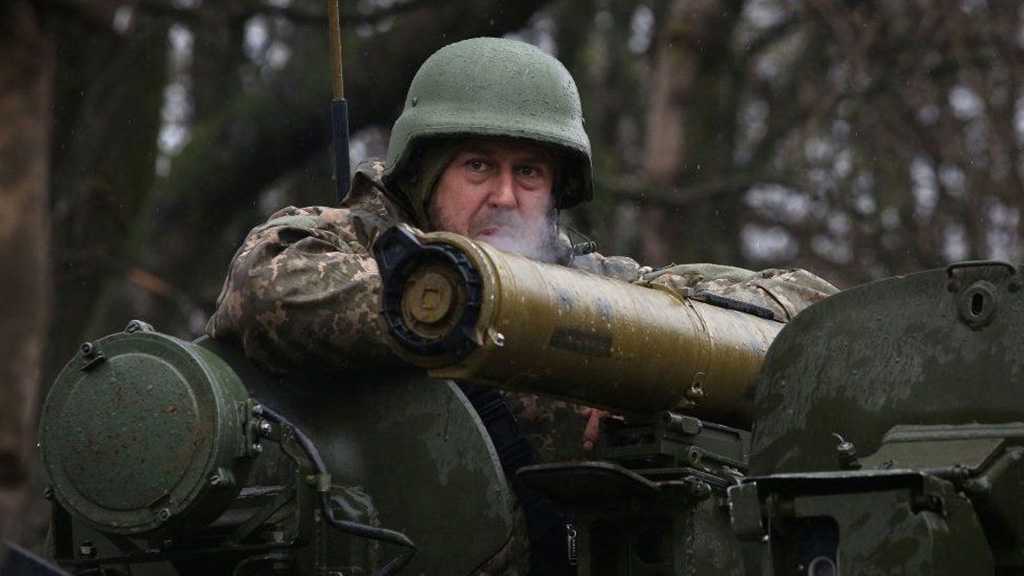 The US, the UK and Canada will send more military weaponry to Ukraine, their leaders have announced as the Russian military operation reached a new phase.

US President Joe Biden, British Prime Minister Boris Johnson and Canadian Prime Minister Justin Trudeau made the announcement on Tuesday after they and their allied leaders participated in a secure video call.

Meanwhile, Biden is expected to announce within the coming days another military aid package for Ukraine nearly the same size as the $800 million one announced last week.

The new package would bring total US military aid to Ukraine since Russia began its military operation there in February to well over $3 billion.

Biden, when asked by reporters during a visit to New Hampshire if Washington would send more artillery to Ukraine, replied yes.

Johnson and Trudeau also said that their respective countries would be sending artillery to Ukraine.

The British premier told reporters in London, “This will become an artillery conflict, they need support with more artillery, that is what we will be giving them … in addition to many other forms of support.”

Meanwhile, the Pentagon said Tuesday that Ukraine's military had received additional aircraft as well parts for repairs for its damaged aircraft.

"They have received additional aircraft and aircraft parts to help them get more aircraft in the air," Pentagon spokesman John Kirby told a news briefing, but noted Washington had not provided any aircraft to Kiev.

Psaki also said the United States was preparing another round of sanctions to impose on Moscow.

She said the Washington and its allies discussed their coordinated efforts to further impose “severe economic costs to hold Russia accountable.”

They will coordinate the efforts through the G7, the European Union and NATO, she said.

The new developments come as Russian forces have seized control of the city of Kreminna in eastern Ukraine after the withdrawal of Ukrainian troops from the area.

The regional governor said Tuesday that Kreminna, a city of more than 18,000 people about 574 km southeast of Kiev, was captured after Russian forces attacked "from all sides." 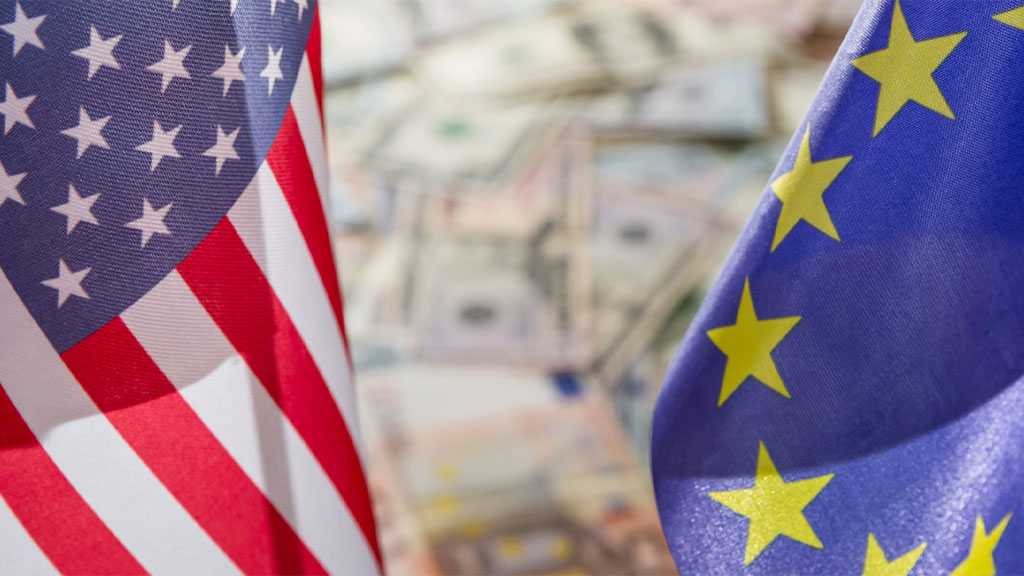 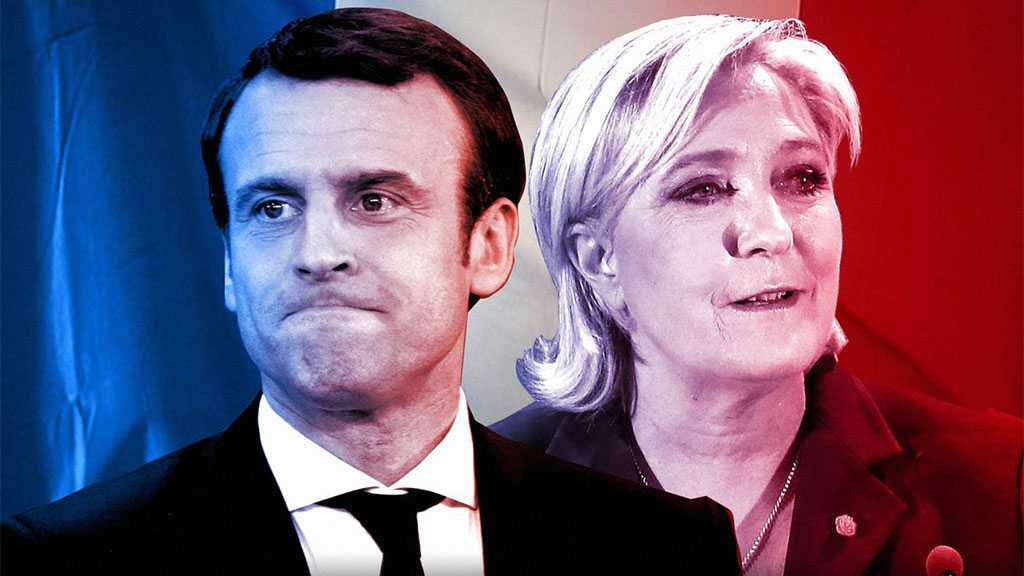 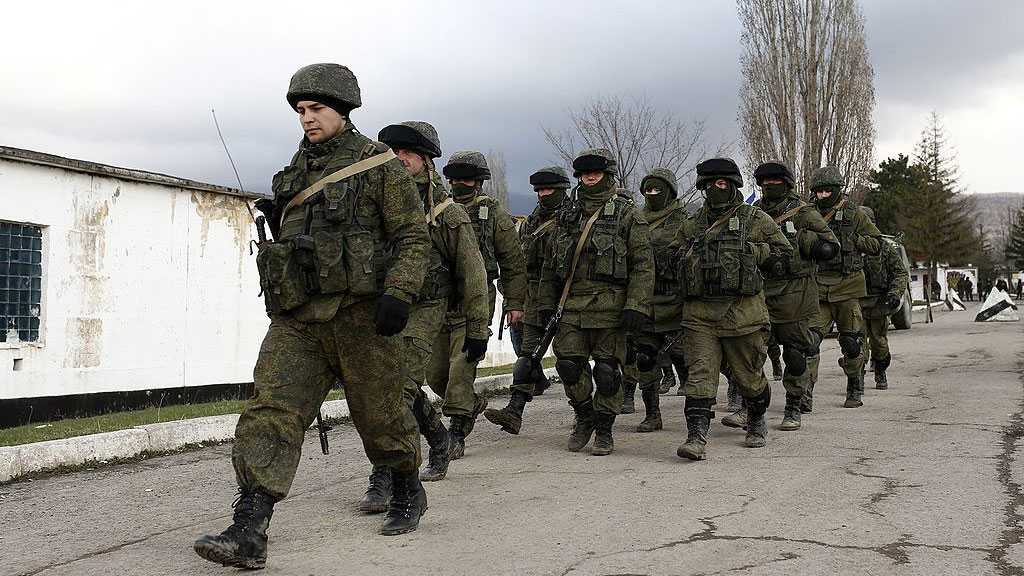