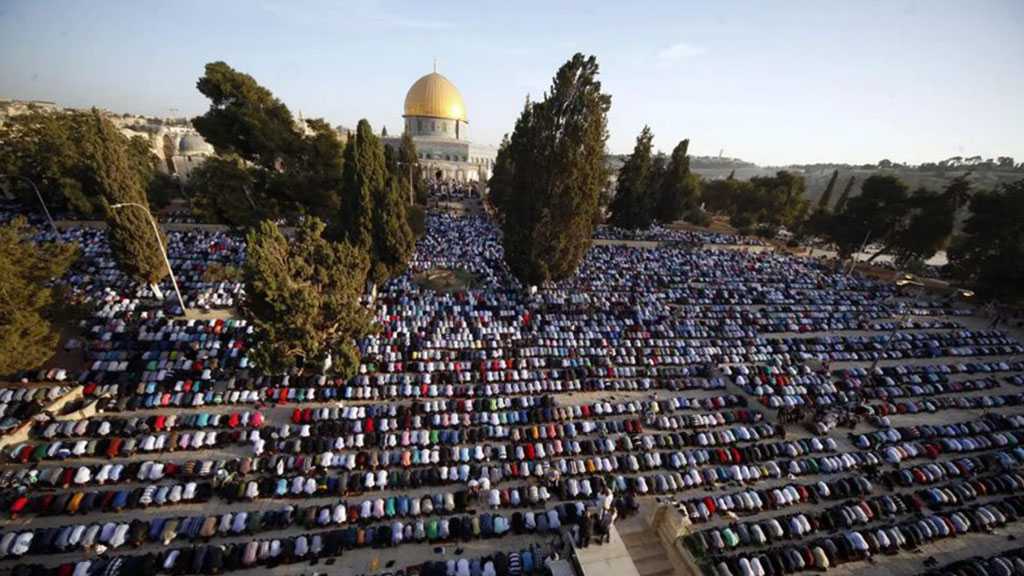 Jordan on Monday urged the Zionist regime to stop its attempts to "change the historical and legal status quo around the al-Aqsa Mosque."

In a letter to the Zionist regime’s Chargé D'affaires Sami Abu Janeb, which he was asked to pass on to the government quickly, Amman called the ‘Israeli’ actions around the mosque "a reprehensible breach of international law and of the Tel Aviv regime’s obligations as an occupying power" and stressed the need to respect the rights of worshipers in al-Aqsa Mosque.

"I praise the Palestinians and the members of the Jordanian Islamic Waqf who stand guard proudly, and those who throw stones at the Zionists who desecrate the al-Aqsa Mosque with the support of the ‘Israeli’ government," he said. 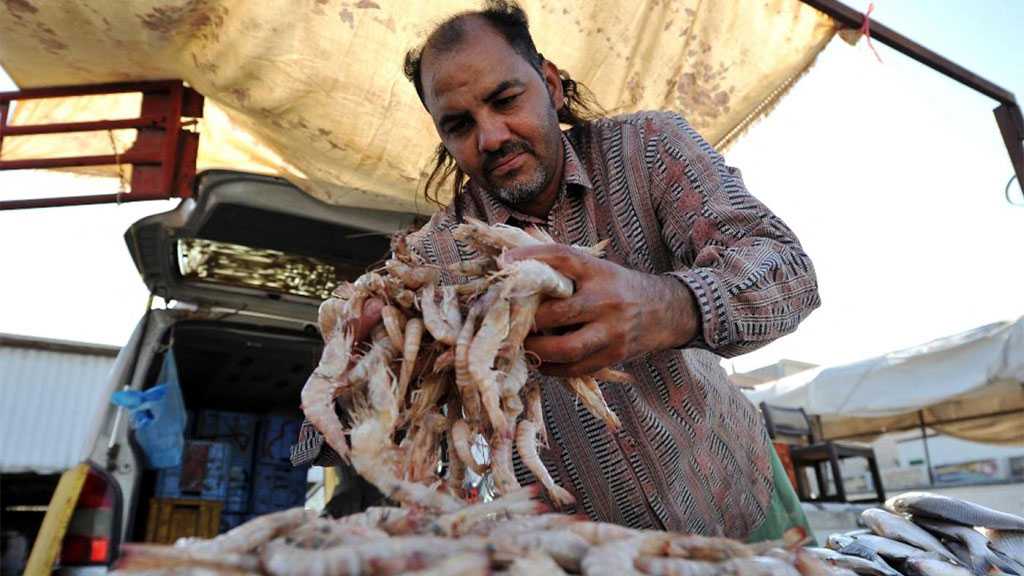 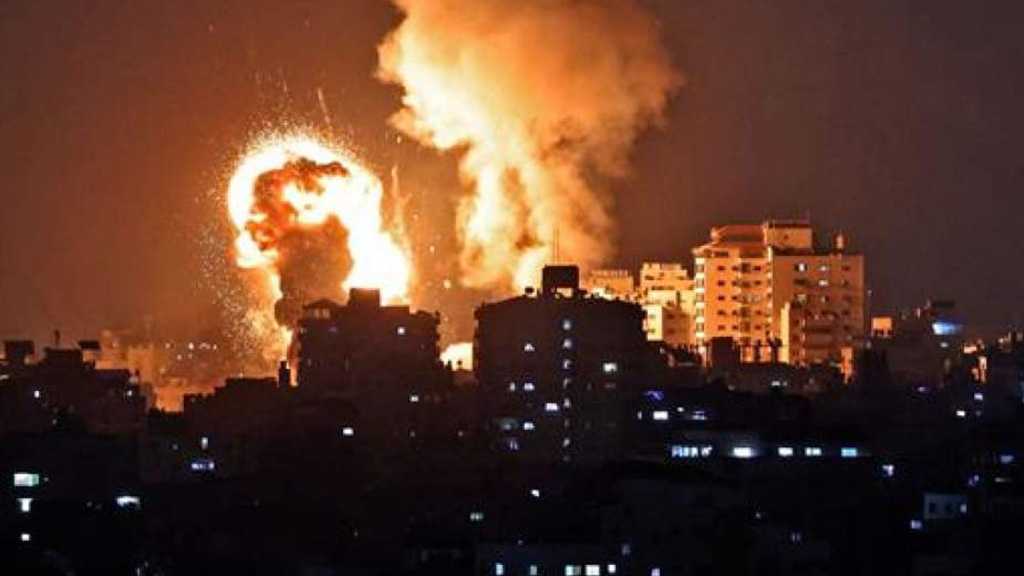 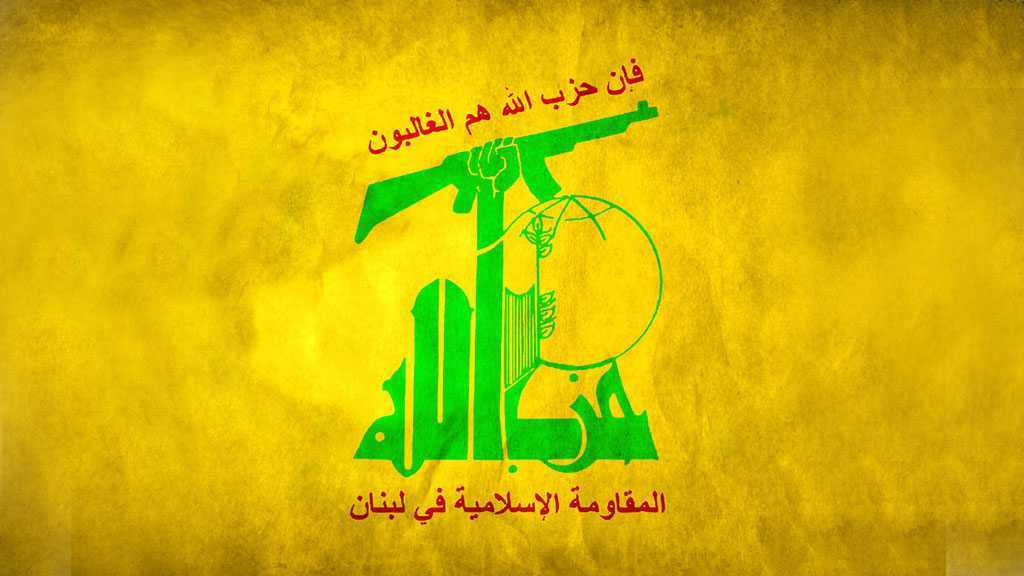